Update from Jameson Taillon on Rehab Progress, as Well as His Work with a New Pitching Coach 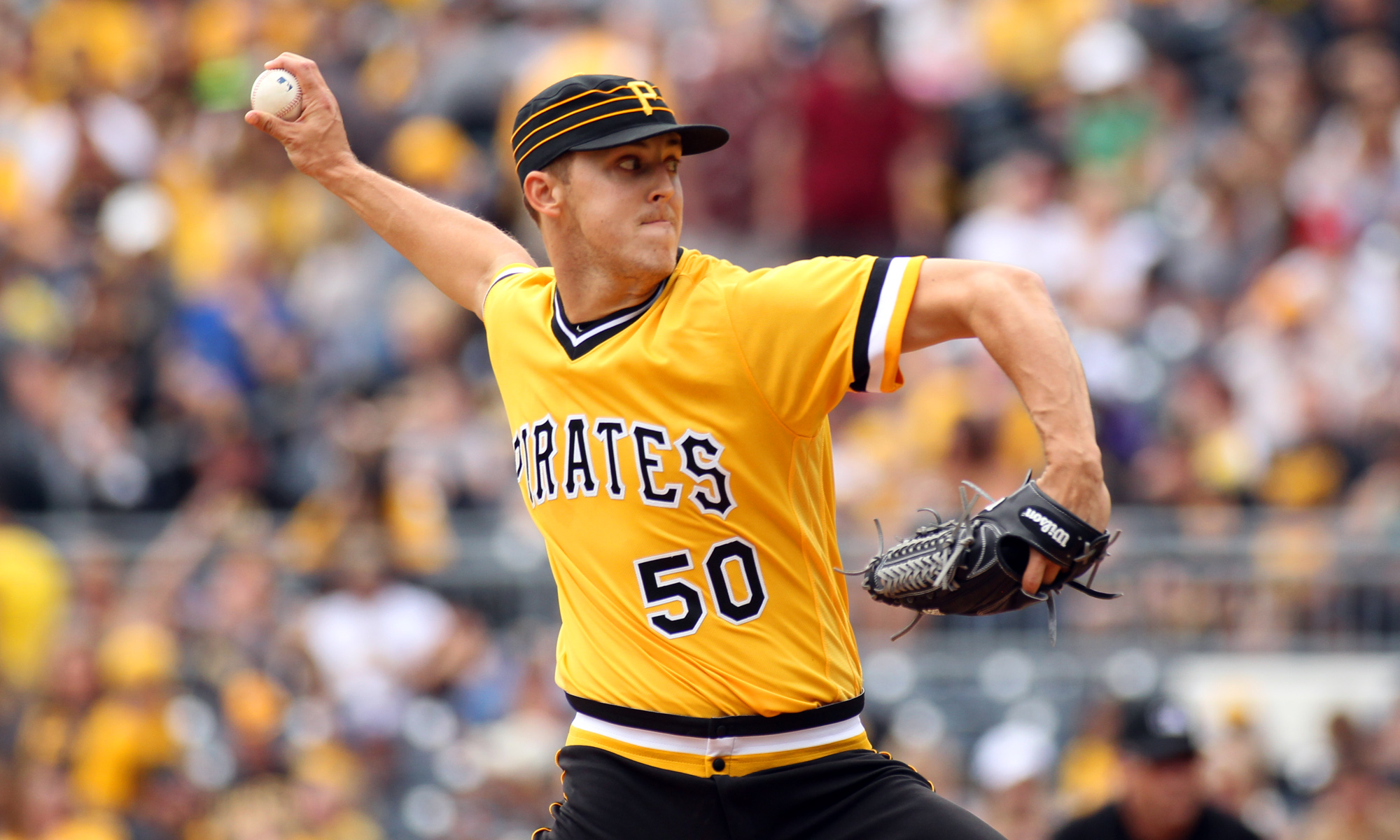 Pirates pitcher Jameson Taillon met with reporters and gave an update on how his rehab is coming along after his second Tommy John Surgery. -RI pic.twitter.com/HqmWK9PgeT

Taillon talks about communicating with pitching coach Oscar Marin during the shutdown. He also mentions his work with Justin Meccage in these last two videos.

The Pirates have a new pithing coach in 2020, Oscar Marin. "Jamo" told reporters of his experiences working with him thus far. -RI pic.twitter.com/DkbcAbGcMS

The final video is Taillon talking about switching his rehab from Pirate City to PNC Park.

Jameson Taillon will be doing his rehab at PNC Park this time around rather than in Bradenton, Florida.

He told reporters what the benefits are of doing that! -RI pic.twitter.com/G4nk9TKxvB