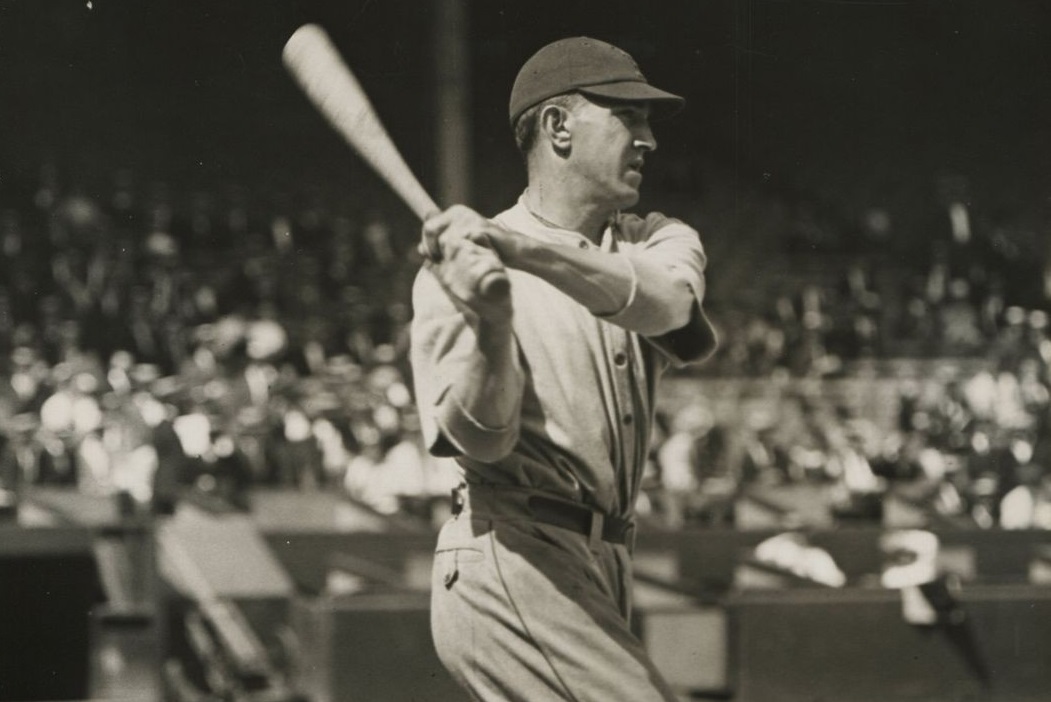 Three former Pittsburgh Pirates players born on this date, plus one trade of note.

After the trade, Robertson had a big second half of the season for the Pirates, batting .322 with 48 RBIs in 60 games. He was a holdout during Spring Training the following year, which earned him his release. The Giants signed him in late April and that season would be his last in the majors. Ponder struggled with Chicago, who would end up trading him to the Pacific Coast League after the season. He went 3-6, 4.74 in 89.1 innings for the Cubs, his last season in the majors.

Al Tate, pitcher for the 1946 Pirates. He played three seasons for Salt Lake City of the Pioneer League before spending the next four seasons away from the game, serving in the military during WWII. Tate returned in 1946, going 5-12, 3.94 in 121 innings in the minors, split between two levels. He was called up by the Pirates that September and made his debut on the 27th, pitching the eighth inning of an 8-0 loss in Cincinnati. Tate allowed three hits and two runs in his only inning of work. Two days later, he made the start in the last game of the season, throwing a complete game against the Reds in a 3-2 loss. He spent the entire 1947 season with Albany of the Eastern League, where he went 12-10, 3.61 in 177 innings. The next year, Tate was in the Pacific Coast League, where his career came to an end after just three games. He was a good hitting pitcher, who occasionally pinch-hit and played in the field, finishing with a .288 minor league average in 424 at-bats.

Frank Barrett, pitcher for the 1950 Pirates. He pitched one game for the 1939 Cardinals, then spent the next five seasons trying to work his way back to the majors. During the war years, many Major League players served either in the military or had wartime jobs, leaving the quality of play from 1942-46 low. It opened jobs for players like Barrett, who otherwise may have had only a few cups of coffee in the majors. He returned to the majors in 1944 with the Red Sox and had two decent seasons, going 12-10, 3.16 in 75 games, including his only two major league starts. He played for the Boston Braves in 1946 before returning to the minors. Barrett was with the Pirates organization since the start of the 1947 season, though it took until 1950 for him to get his next (and last) big league chance. The Pirates called him up in September of 1950 after he went 11-7, 3.38 in 144 innings with New Orleans of the Southern Association. He made five appearances for the Pirates, allowing three runs in 3.2 innings. Barrett won 141 minor league games over 19 seasons of pro ball. He was a player/manager during his last two seasons (1951-52) in the Pirates farm system. Barrett came back to pitch one minor league game in 1955

Fritz Scheeren, outfielder for the 1914-15 Pirates. He is one of 12 players from LaFayette College in Pennsylvania to make the majors, although only one of them (Jeff Mutis) has appeared in a game since the 1953 season. Scheeren joined the Pirates in September of 1914, playing his first game as the starting right fielder on September 14, 1914. The Pirates were in fifth place with no chance of moving up in the standings, so manager Fred Clarke decided to give playing time to a handful of young players. Scheeren performed well at the plate, hitting .290 with a homer in 11 games. He played four games in center field, as well as seven games in right. The next year he made the team out of Spring Training, but he was a seldom-used backup outfielder. He played just four games with three at-bats over the first month of the seasons before being sent to the minors. Scheeren played two seasons in the minors without returning to the majors before retiring from baseball. In college he was known as one of the best power hitters in the collegiate ranks. He was also a star football player.