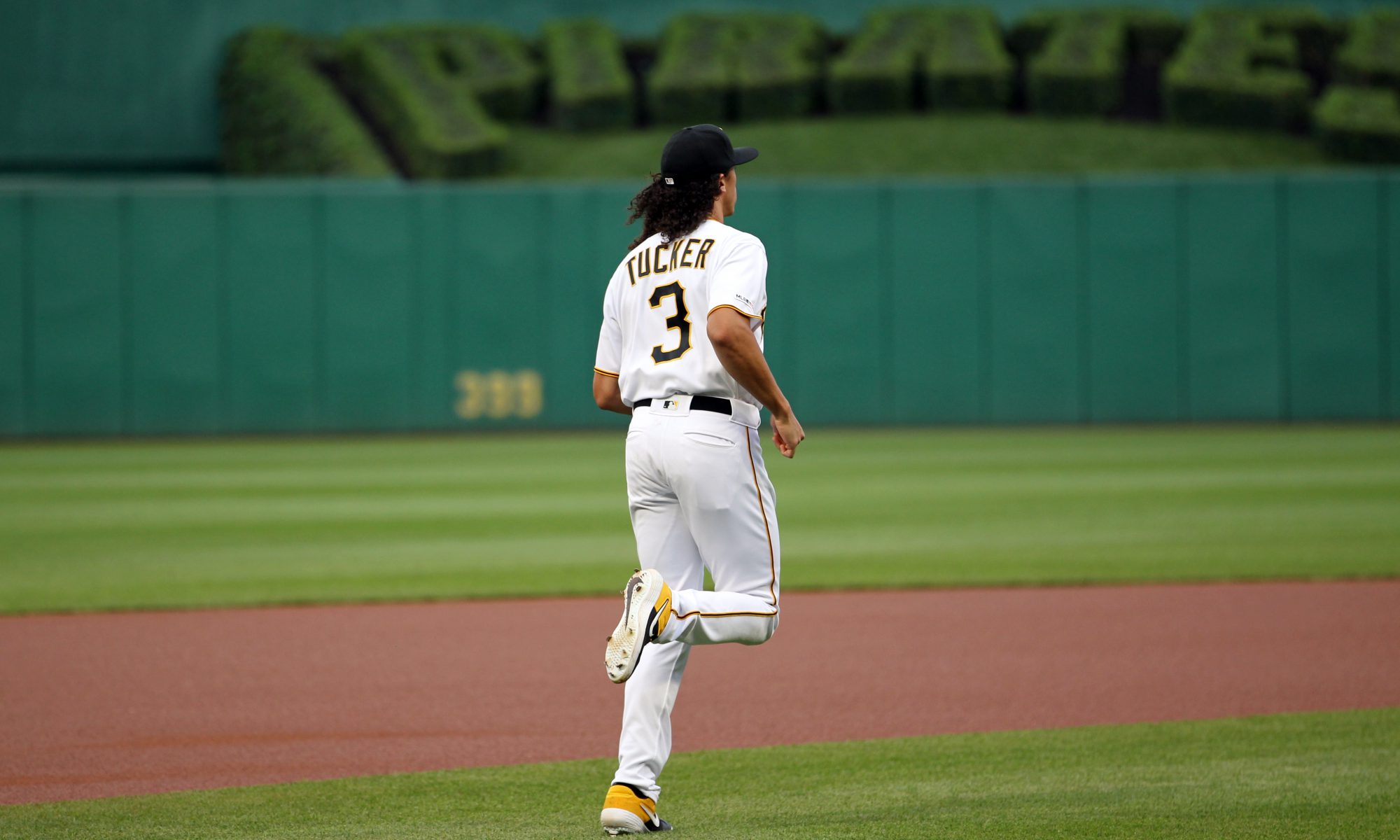 The Pittsburgh Pirates take on the Cleveland Indians at PNC Park tonight at 5:05 PM in the final exhibition game before the 2020 season begins on Friday night in St Louis. Today’s game was moved up two hours due to weather and it will no longer be televised. It will still be broadcast on 93.7 FM and the Pirates Radio Network.

Here is the lineup for the Pirates

Ke’Bryan Hayes has been sent to the training site in Altoona.

Without the TV, I’m sure that will cut into the comments, but they’re open to discuss the game, the pitchers or Tucker in the outfield. Maybe they will have a feed on Facebook or Twitter. We will see. I’ll post the link(s) if that happens.