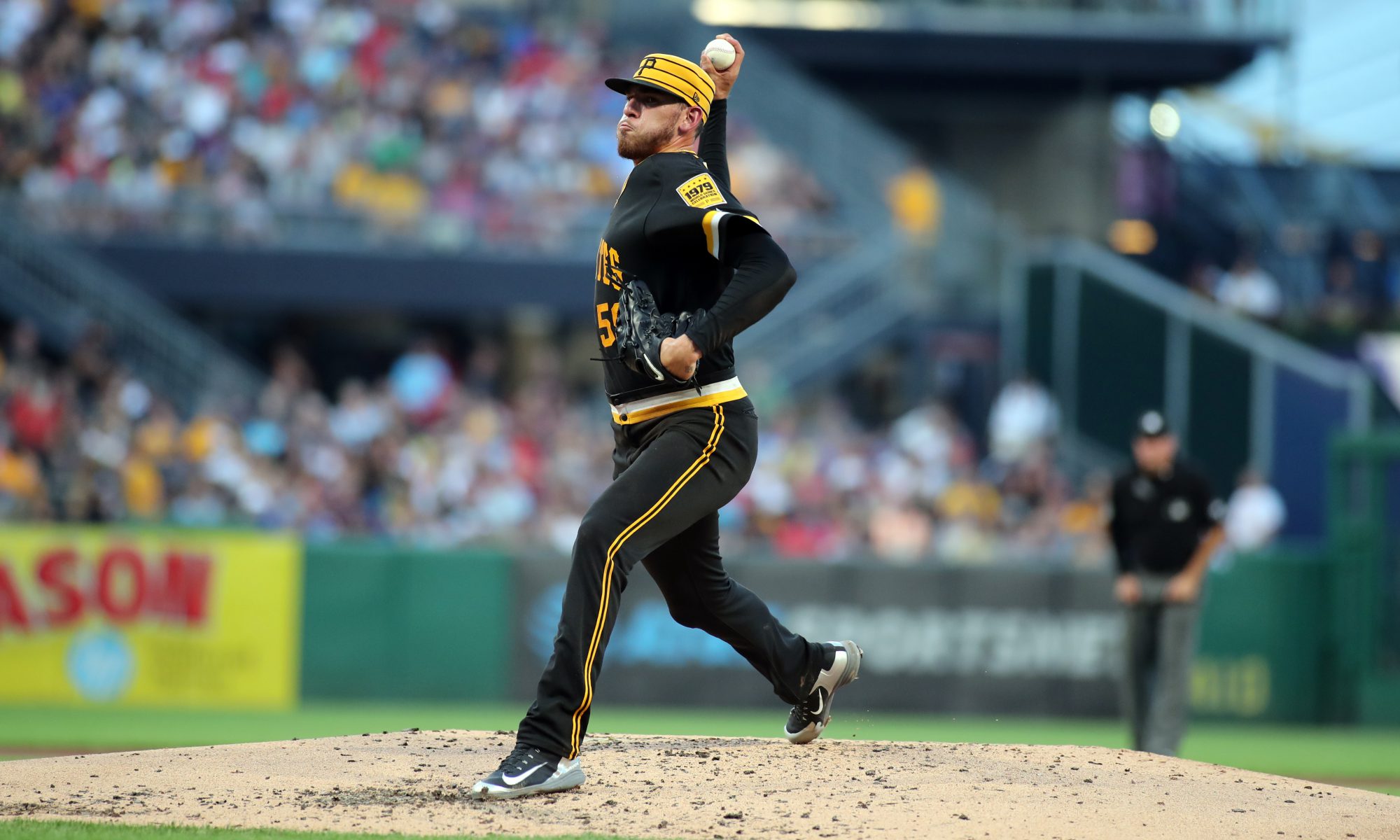 The Pittsburgh Pirates (2-3) take on the Milwaukee Brewers (2-3) on Wednesday night in the finale of their three-game series at PNC Park. Joe Musgrove will make his second start of the season, while the Brewers will counter with right-hander Brandon Woodruff. Musgrove allowed three runs over 5.2 innings in his season debut on Friday. Woodruff allowed two runs over five innings against the Chicago Cubs in his season opener.

In some Pittsburgh Baseball Network site news, Tim Williams asked me to share the following: I’m finalizing things on PBN, and will be checking in periodically in the comments tonight, perhaps with some previews for the site.