MLB has Moved on to Planning 2020 Season 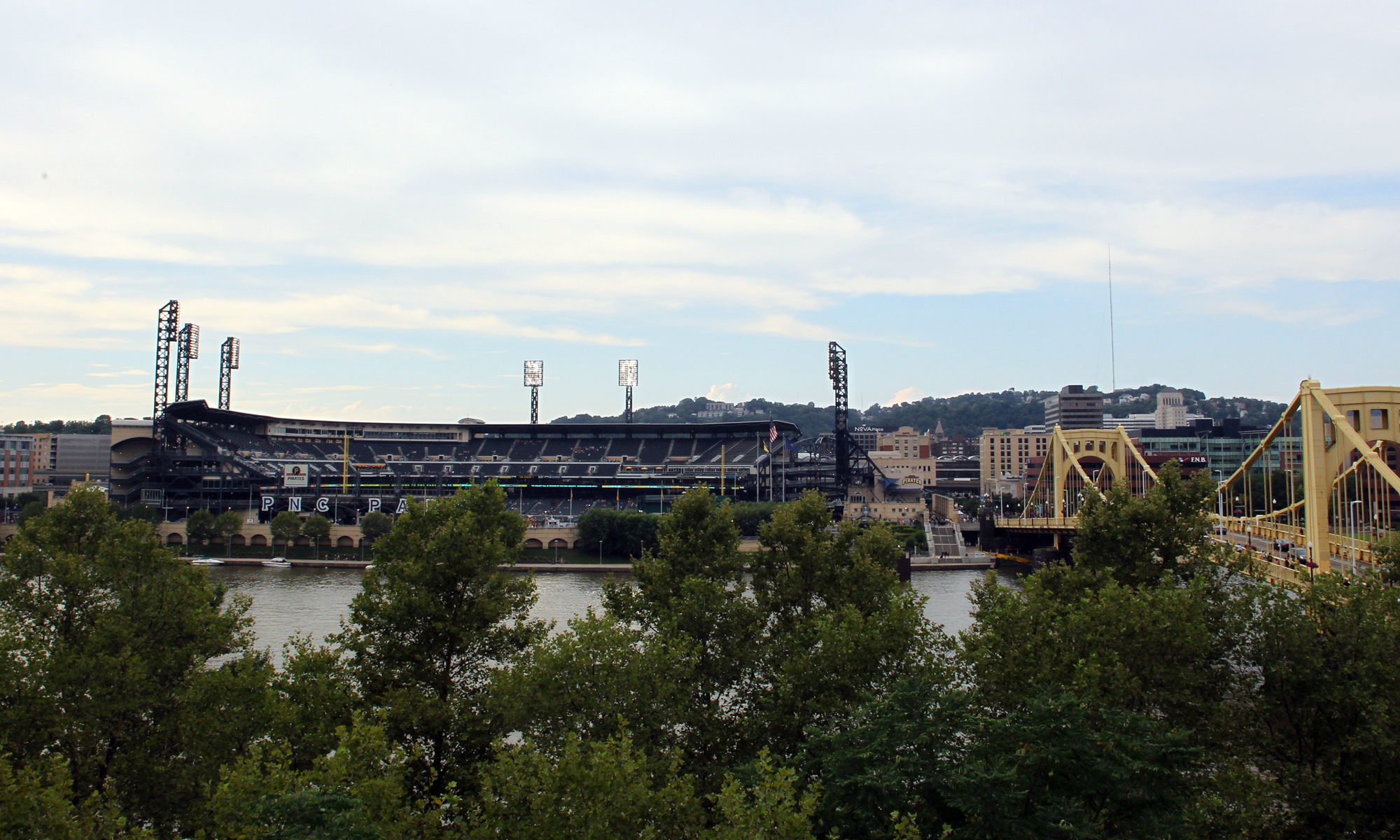 There was word earlier today that the players didn’t approve of MLB’s latest proposal that they received over the weekend, but hours later we are hearing that Major League Baseball is planning a season. According to multiple sources, if players agree, they have been asked to report to Spring Training 2.0 by July 1st and they are asked to sign off on the health and safety protocols. Here are more details:

Major League Baseball has asked the MLB Players Association if players can report to camp by July 1 and will sign off on health-and-safety protocols. The union has been asked to respond by 5 p.m. Tuesday.

In other words: MLB is planning on a season.

and a thread from Jon Heyman

MLB has asked the union for two things by tomorrow at 5: 1) can players get to spring training in 7 days? 2) will players agree on the Operating Manual that lays out health/safety protocols for the 2020 season?

MLB plans to implement a 60-game season provided the union agrees with the health/safety protocols and that a spring training 2.0 to start in 7 days

MLB owners did the right thing by giving players their 60 games rather than punishing them for the rejection. Hear from players who were pleased MLB took the high road in the end on this issue. Of course, by giving them the full 60, it may also blunt a grievance, to a degree.

I’m sure there will be plenty more details tomorrow