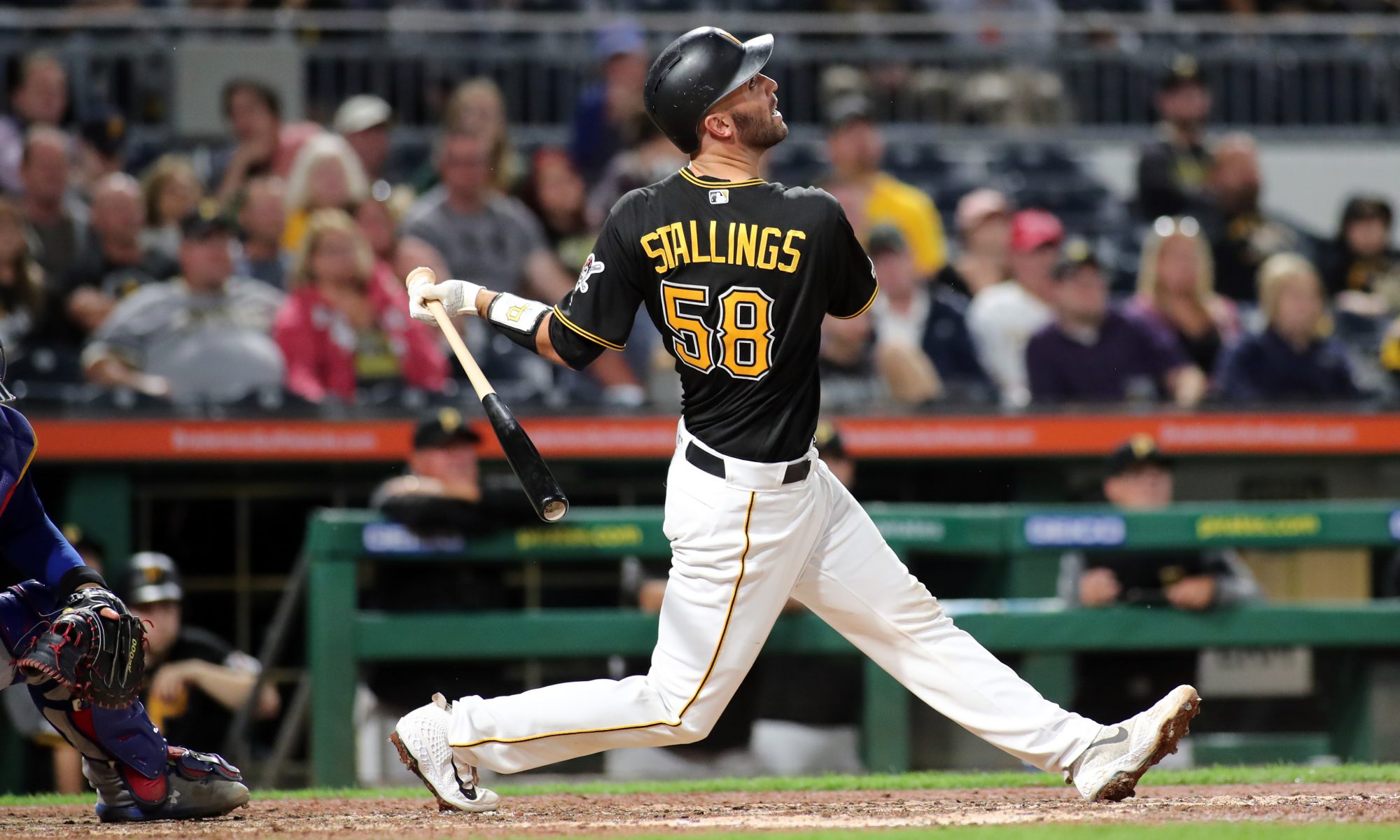 The Pittsburgh Pirates have off on Wednesday, at least from a Major League Spring Training game. There is/was a sim game going on today, allowing Chris Archer, Michael Feliz and Richard Rodriguez to get their throwing in at Pirate City. When the Pirates resume play on Thursday, there will be exactly two weeks left until Opening Day. As our Spring Training tracker shows, they still have to make a lot of roster decisions before the opener. Some of those decisions involve players who are out of minor league options.

MLB Trade Rumors recently posted a list showing all of the players who are out of options around baseball. While this article is going to focus in on the Pirates in particular, you can also check that list for possible late additions to the Pirates.

A group of those names have no chance of being available, but they used up all of their options in the past and are listed just for accuracy sake. Some of those 134 players on the other 29 teams won’t make the Opening Day roster, so they will become available right before the season starts. Right now we are just looking at a possible 26-man roster using the players with the team now, though things could change between now and Opening Day. Keep that in mind when looking at the Spring Training tracker and the players without options who are listed below.

The Pirates have seven players without options right now and you could say that five of them are competing for a big league spot. Here’s all seven players and how they have performed this spring.

Jacob Stallings – I started with Stallings because he seems like the safest bet to make the big league roster. He played well last year in the majors and the Pirates don’t have two catchers who are equal/better than him on their spring roster. Some of these players listed here are competing for jobs, so spring performance, along with scouting of that performance, is what matters. That being said for Stallings, he not only seemed safe coming into the year, he’s hitting .350/.409/.450 in eight games this spring.

Clay Holmes – The Pirates won’t need to make a decision here for some time because he’s injured and won’t be back during the first full month of the season.

JT Riddle – The Pirates gave Riddle a big league contract, so I would assume that he is safe right now. If that wasn’t enough to convince people, he’s hitting .333/.348/.667 in eight games this spring. Obviously you could say that doesn’t outweigh him batting .189 in the majors last year (with an -0.4 WAR), but that .189 season got him a big league deal in the first place, so he’s done nothing this spring to lose his spot.

Erik Gonzalez – He was injured for most of last year, injured again for most of the winter, and got a late start this spring. Gonzalez isn’t competing directly with JT Riddle here, they’re just the only two infielders out of options. Gonzalez had a positive WAR last year thanks to above average defense. He’s not doing anything this spring so far, going 0-for-8 with a walk in three games. The last front office really liked him, and while some of those people are left, it doesn’t guarantee him a spot now.

Chris Stratton – The last three spots are relief pitchers, though Stratton could be considered a spot starter option. If we are going by spring performance here, he has done the least of the three to earn a spot. In six appearances, he has allowed six runs on nine hits and five walks, in 6.1 innings. Four of those hits have been home runs.

Michael Feliz – Feliz has the best MLB stats of the three here, though none of them have really earned a spot with their performances over the years. He has allowed one run over 4.1 innings, covering five spring appearances. He’s pitching today, which won’t be included in his stats, but he’s still trying to instill some confidence in his ability to be an effective reliever over a full season.

Dovydas Neverauskas – He has the stuff to be a quality big league reliever, but we haven’t seen the results to match over the last two seasons. Neverauskas has pitched well this spring, posting a 3.08 ERA and a 1.24 WHIP, with seven strikeouts in 5.2 innings/six appearances.

The Pittsburgh Pirates head into the final week of their ...
68

Peguero is the SS insurance, Newman will be gone or…

Not going to miss Pujols hitting vs Pirates Pitchers.

Substitute Ortiz for Brubaker. Brubaker has shown nothing as a…

While I think they have some bright spots, that outfield…

I don’t think anyone is calling him an ace. But…