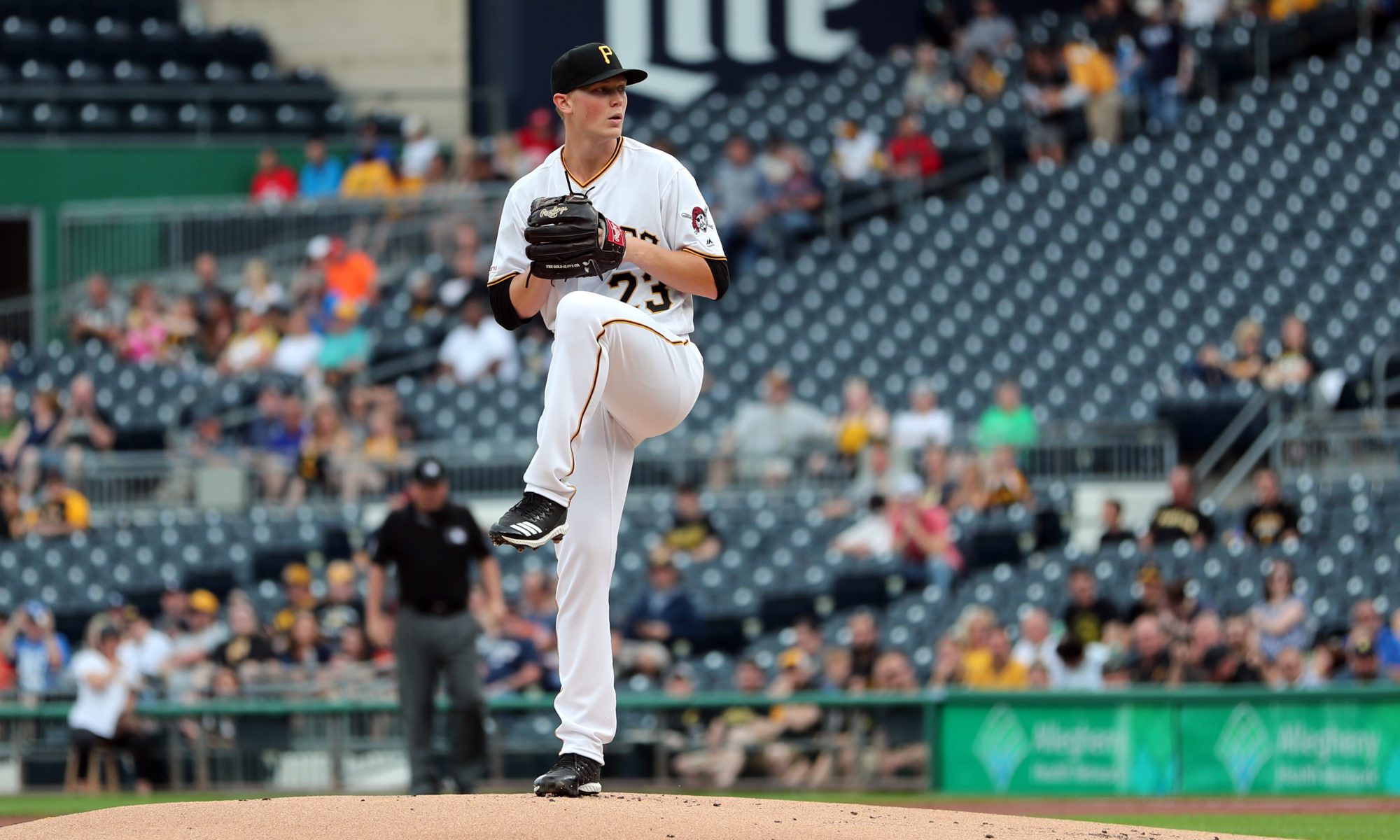 If you received the Prospect Handbook from BA, you’ll note that this ranking is different from the book. The list released on Wednesday takes the return of the Starling Marte trade into consideration. The Pirates got back two prospects in the deal, Liover Peguero and Brennan Malone, who both moved into the top ten prospects for the Pirates. Despite the addition of two highly ranked prospects, they only moved the Pirates up one spot from the handbook. On the opposing side of the trade, the Arizona Diamondbacks didn’t have their ranking change due to losing two of their top ten (for most people) prospects.

This rating seems a little low to me, but not by much. One example from BA is that they rank the Texas Rangers higher by two spots. The Rangers didn’t do well in BA’s top 100 rankings, placing two players on the list, both in the 93-99 range. They got credit for some strong international prospects and lower level players though. The Pirates have put together their two best international classes the last two years, they’re loaded with lower level prospects and they have three top 100 prospects in the 52-57 range.

Without going player-by-player, it seems like the Pirates have an advantage due to the high upside players in and just outside the top 100. The same could be said about the Cleveland Indians, who rank #19, but do worse in the top 100 rankings and rely heavily on lower level talent.