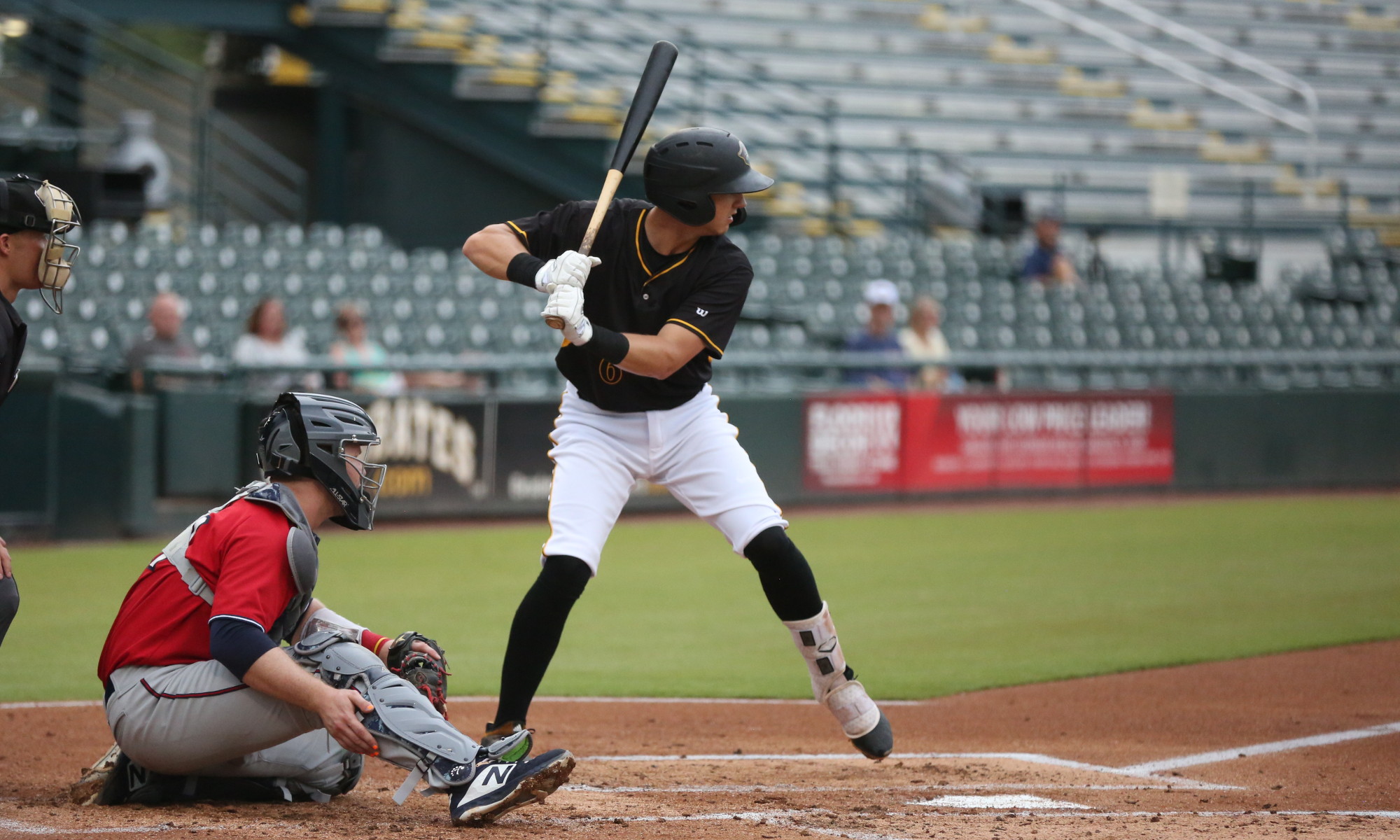 Here’s a recap of winter ball action since our last update on Sunday. Only three Pittsburgh Pirates are still active, and one has been a bench player for the last month, so there hasn’t been enough for an article until today.

Prior to these results, Romero had played six playoff games, all as a pinch-runner, with four runs scored. He played one inning on defense in right field after pinch-running.

In the Dominican on Sunday, Socrates Brito went 2-for-3 with a walk and a run scored in his team’s 5-1 win. That victory forced a game seven in the series. Brito’s team was blown out on Monday night. He finished his winter quietly with an 0-for-4, two strikeout night. In the first five games of the series, he went 7-for-20 with two doubles, three walks and five RBIs.

In Australia, Robbie Glendinning’s team lost the wild card game on Tuesday, ending their season. He went 0-for-3 with a walk. In 40 regular season games this winter, he batted .335/.405/.548 with 12 doubles and seven homers. He finished as the league leader in both hits (52) and doubles.

Since Romero is the final player still active and he’s not starting, this will be the last Winter Leagues article of the year (unless he hits a walk-off homer in game seven of the finals). Thanks to all who followed along this off-season, which really needed these winter articles to get us through until something finally happened newsworthy on the player side yesterday. There will be a Romero update if he does anything, especially if his team goes to the Caribbean Series, and it will probably as a note in a First Pitch article.