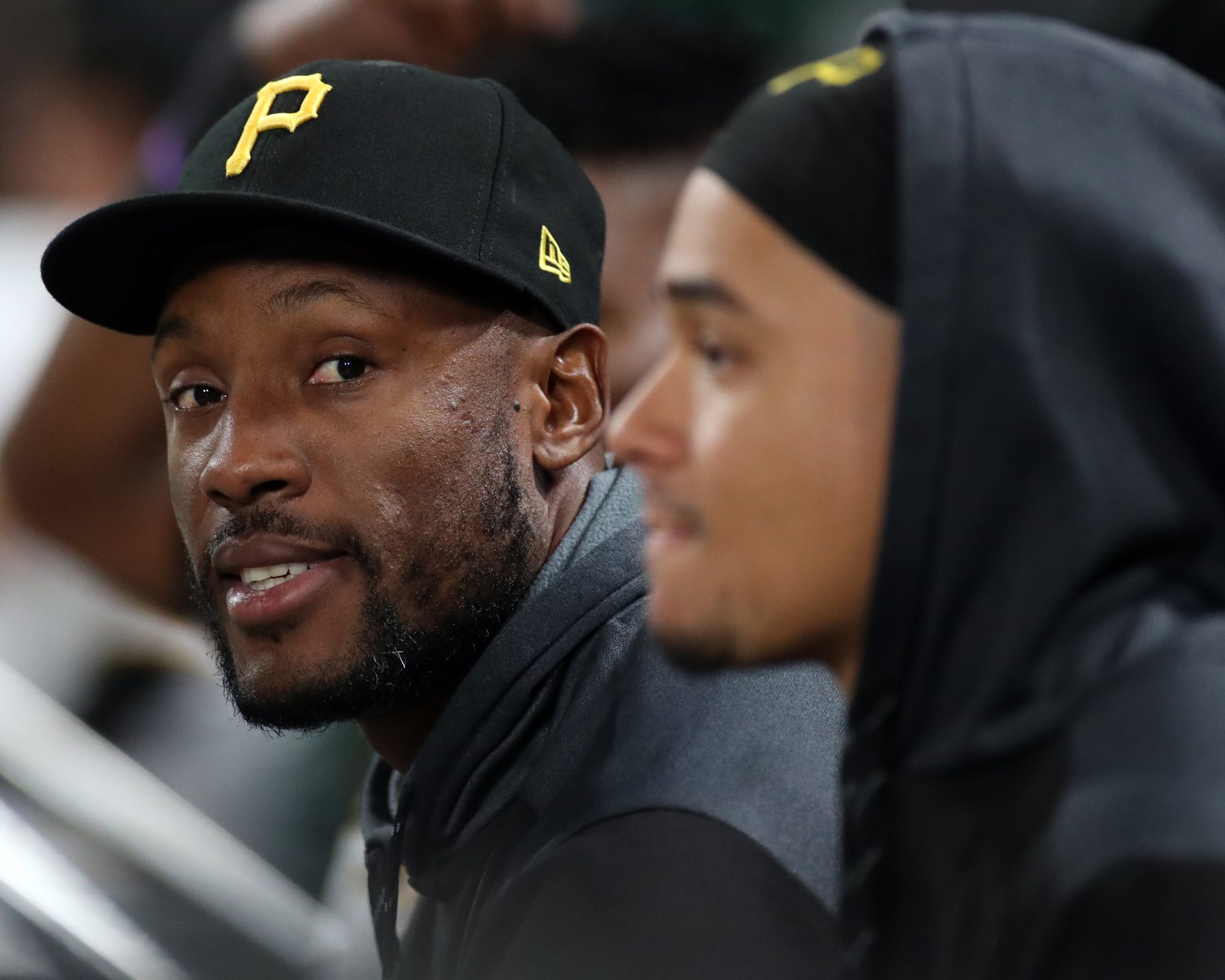 A bunch of Pittsburgh Pirates news has popped up this morning, so I’ll summarize it here.

Jon Heyman is reporting that the trade talks for Starling Marte are intensifying. We’re not going to post another article on Marte trade rumors, I think we are up to 6-8 articles already spread out throughout the off-season. If there is a trade made or reportedly “very close”, then that will obviously be an article on it’s own. For now, just know that he’s being discussed and both Mets and Padres are showing heavy interest.

The #Pirates will replace Steve Blass with three men.

You’ll get plenty of opportunities to see/hear the Pirates this spring. A total of 20 games will be on the radio and 14 will be televised. Radio broadcasts start February 22nd, while the first TV game is the following day. You can basically guess the TV schedule because they haven’t been televising road games, except the one Red Sox game where the teams switched announcers mid-game. We will post the full TV schedule, including MLB Network games, when it becomes available.

The 2020 uniforms will be revealed today. I’m sure most people here know this, but all of the teams are revealing new uniforms due to the affiliation with Nike now (the swoosh looks absolutely awful on some of the jerseys). So this isn’t a distraction from the lack of off-season moves, it just seems that way.

While Mets and Pirates remain engaged, there’s still plenty of work to be done there. Latest Pitt ask said to be steep. Not sure he’s in the request but top SS prospect Ronny Mauricio interests Pitt. SD, maybe AZ and TEX could also be in play.