Ke’Bryan Hayes Ranks Second Among All Third Base Prospects 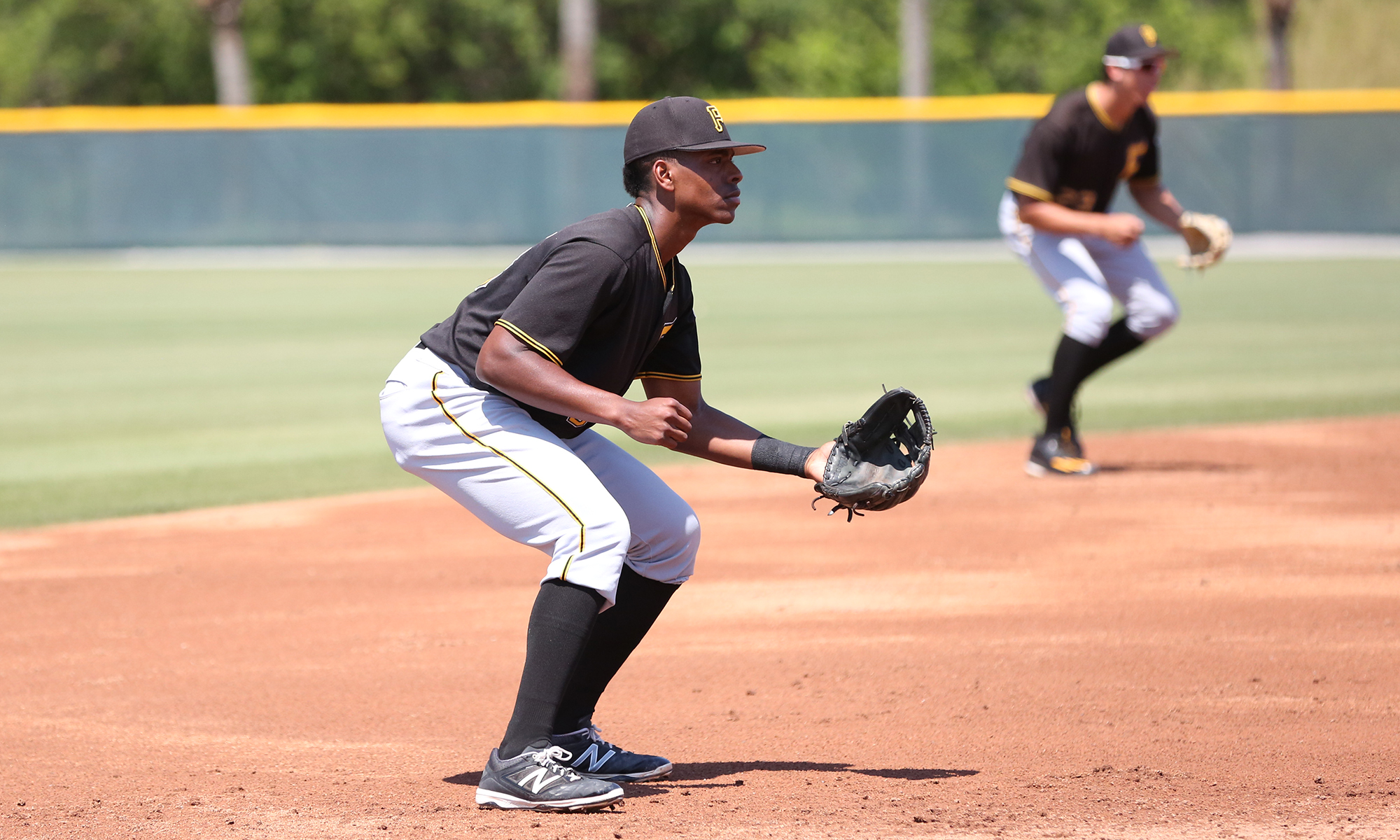 MLB Pipeline continued their rankings of the top prospects at each position on Tuesday morning. After Ji-Hwan Bae was the first representative of the Pittsburgh Pirates to make a top ten list yesterday (second base), Ke’Bryan Hayes was named the second best third base prospect. Hayes ranked behind Alex Bohm of the Philadelphia Phillies for the top spot, and he may end up as a first baseman in the majors. Bohm played 32 games at first base in 2019.

Pipeline ranked each player by their tools and Hayes received some high praise there. He was tied with two others for the best hit tool, receiving a 60 grade. He was named as the fastest runner in the group (55 grade) and the best defender, receiving a 65 grade for his defense. Pipeline also ranked him as the third base prospect with the highest floor, noting that he’s going to step right into the majors with Gold Glove defense when he gets called up.