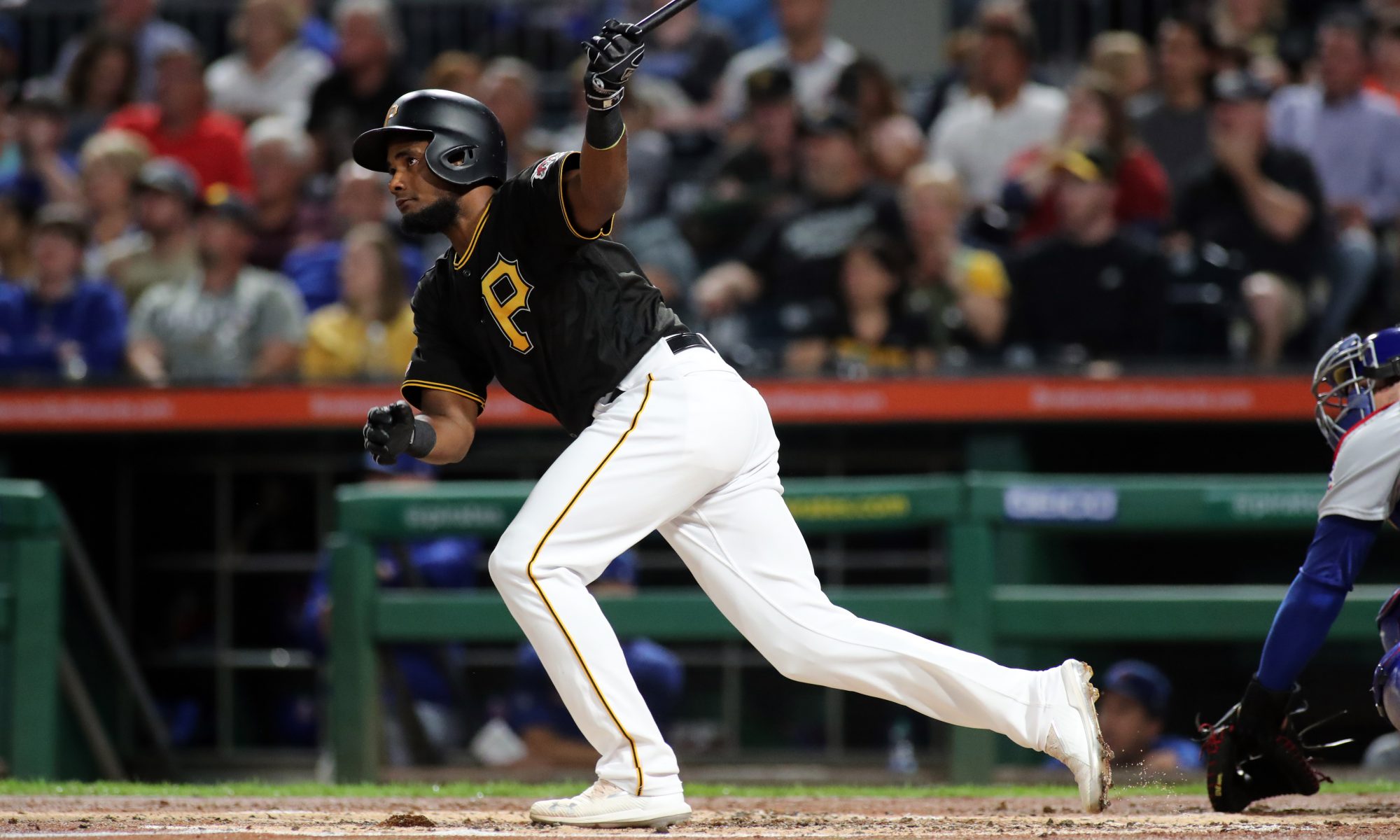 The Pittsburgh Pirates officially announced the signing of outfielder Guillermo Heredia. To make room on the 40-man roster, Pablo Reyes has been designated for assignment.

The 26-year-old Reyes had a strong September in 2018, but couldn’t back that up in 2019. He hit .203/.274/.322 in 71 games, though he did much better in the second half when he posted a .699 OPS, after going through a rough April and a demotion to Triple-A. Reyes saw most of his time in the outfield in 2019 and was below average defensively, though his natural position was shortstop and he played more second base in the minors than anything else. His defensive time in the outfield prior to making the majors was limited.

While Heredia has a slightly worse OPS than the younger Reyes in the majors, he is considered much better defensively, so he provides slightly more value off the bench.

Heredia is reportedly receiving $1M this season. He signed a one-year deal, but he will still have two seasons left before he reaches free agency if the Pirates choose to keep him after 2020.