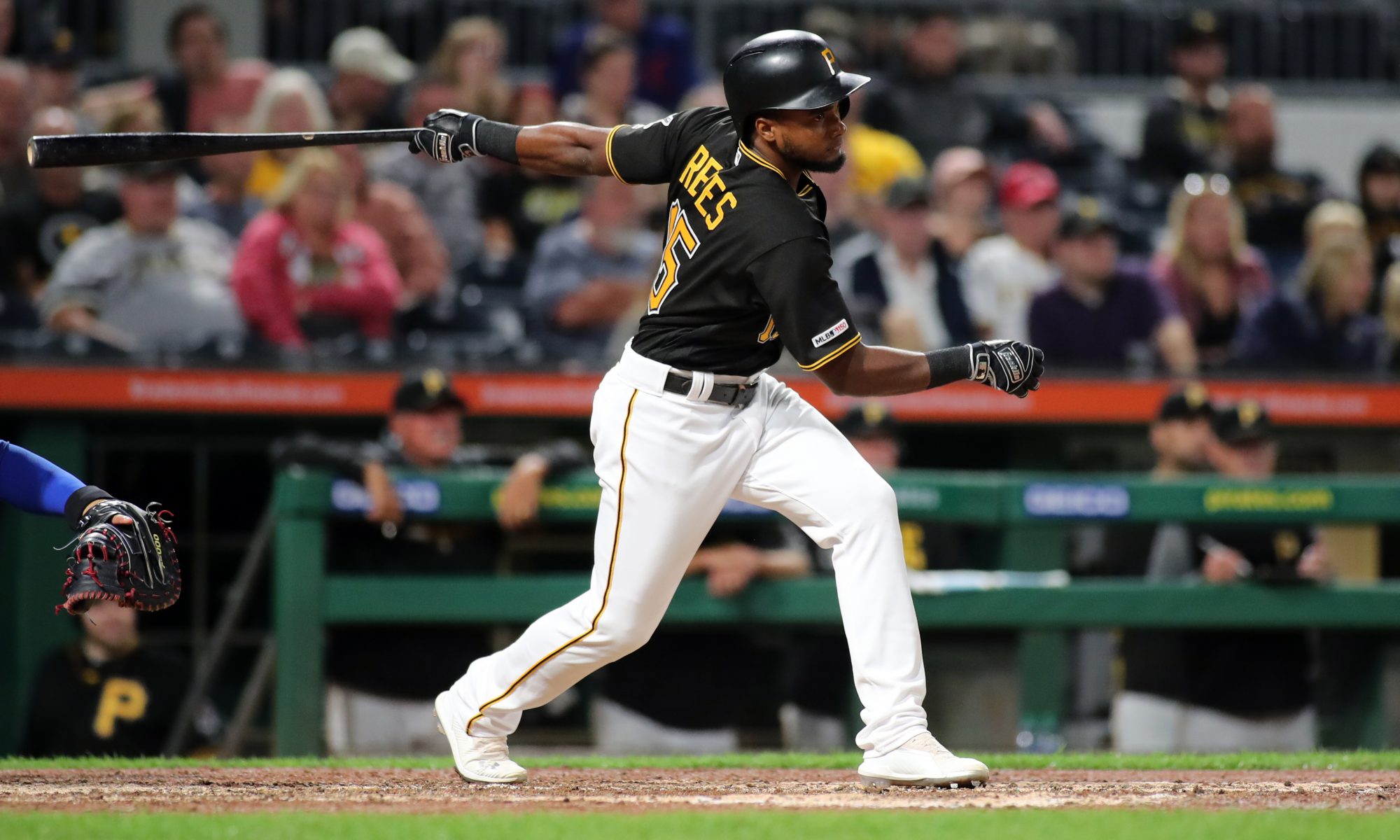 Winter league action from Friday night for players from the Pittsburgh Pirates includes two debuts in Colombia and some heroics from Pablo Reyes.

In the Dominican, Pablo Reyes played his fifth game and he was 0-for-4 through the first nine innings, then hit a walk-off solo homer in the tenth. It was the second homer of the winter for Reyes. He’s hitting .211/.211/.684 in five games and all four of his hits have gone for extra bases. Here’s the video from last night’s homer.

Pedro Vasquez threw a scoreless inning, walking one batter. In eight innings over five appearances, he has allowed four runs on eight hits, with two walks and six strikeouts.

Jesus Liranzo came on to record the final two outs of the seventh inning. He has a 2.70 ERA in 10 innings over 11 appearances, though all three runs he has allowed came in the same outing.

The season opened up in Colombia last night. Right now the league doesn’t have their website up, so stats from there might be spotty at first. What I do know is that Luis Escobar started the opener last night and pitched two scoreless innings, with one hit, no walks and two strikeouts. He threw 25 pitches, with 19 for strikes. He was scheduled for four innings or 60 pitches, but there was a power outage at the stadium and the long delay between innings ended his night early. His team won 12-0 and Edgar Barrios, who spent most of 2019 injured when he wasn’t playing in the GCL, played the last three innings at shortstop.