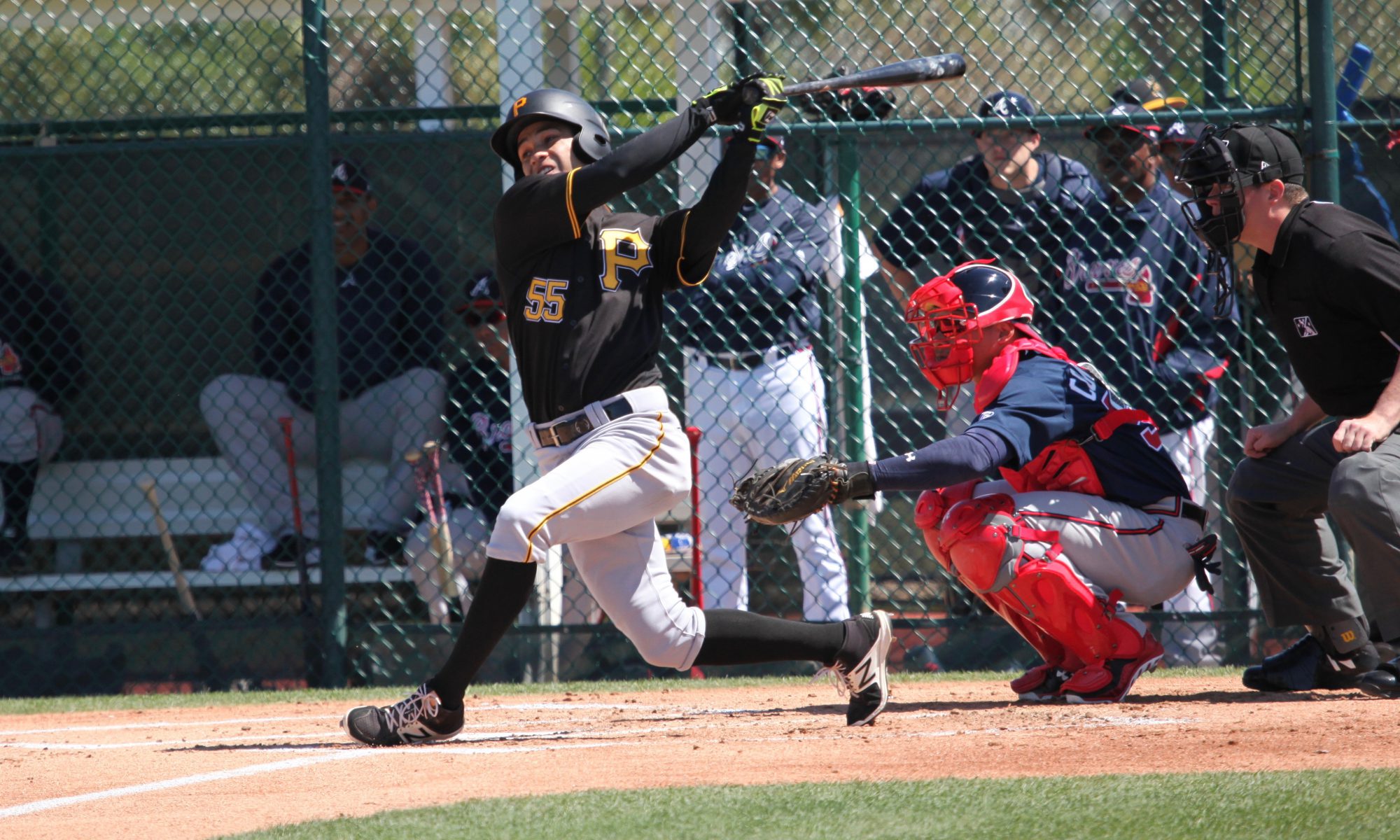 In Puerto Rico on Saturday night, Chris Sharpe and Dylan Busby were both in the lineup for Gigantes de Carolina. Busby started at third base, before moving over to first base later in the game. He went 1-for-4 with a single and a run scored. He’s 2-for-14 through five games. Sharpe started in left field and went 1-for-4 with his first double. He is 2-for-16 with a .364 OPS in five games.

In Australia, Robbie Glendinning went 1-for-4 with a single and a run scored, though he also had three strikeouts. He hit .308/.357/.846 during the first week of action.

Ji-Hwan Bae started at DH and went 1-for-4 with a double, RBI, walk and two runs scored. He went 3-for-11 with three walks and seven runs scored in three games this weekend.

Jerrick Suiter went 2-for-5 with a single and a double. He was 0-for-11 in his first three games of the season.

In Mexico, Fabricio Macias started in right field and he went 2-for-4 with two singles and a run scored. He’s batting .247 through 28 games, with three doubles, a triple, four walks and three stolen bases.

In the Dominican, Jesus Liranzo recorded two outs in a shutout appearance, while allowing one single. He now has a 4.20 ERA in 15 innings over 16 appearances.