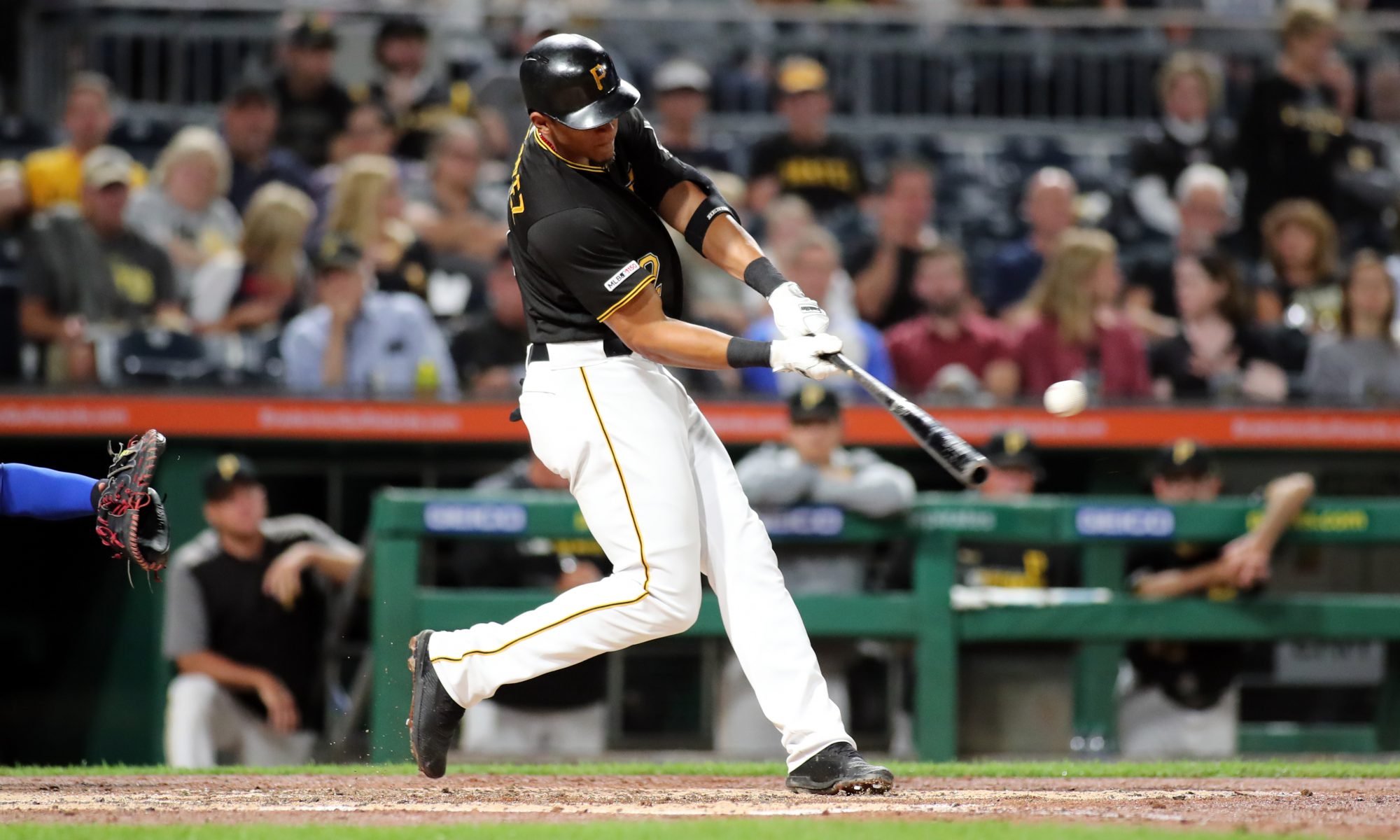 Winter league action over the last two days for players from the Pittsburgh Pirates.

In the Dominican, Leones del Escogido announced that Erik Gonzalez suffered a fracture on his left foot on Friday night from a foul ball. He is out indefinitely. Gonzalez is batting .250/.326/.425 in 11 games.

Pablo Reyes started at second base and went 0-for-4 with a walk and run scored.

Jesus Liranzo pitched a scoreless inning, giving up one hit, with no walks and two strikeouts. He has allowed three runs in 11 innings over 12 appearances this winter, with all three runs coming back on October 23rd.

Williams Jerez made his second appearance and it was a strong one. In 1.1 shutout innings, he allowed one hit, with no walks and three strikeouts. He recorded two outs on no hits, no runs, one walk and no strikeouts in his debut.

Pablo Reyes started at third base and had an 0-for-4 night, leaving him 4-for-27 in seven games. All four hits have gone for extra bases. He was the only player from the Pirates to see action on Sunday.