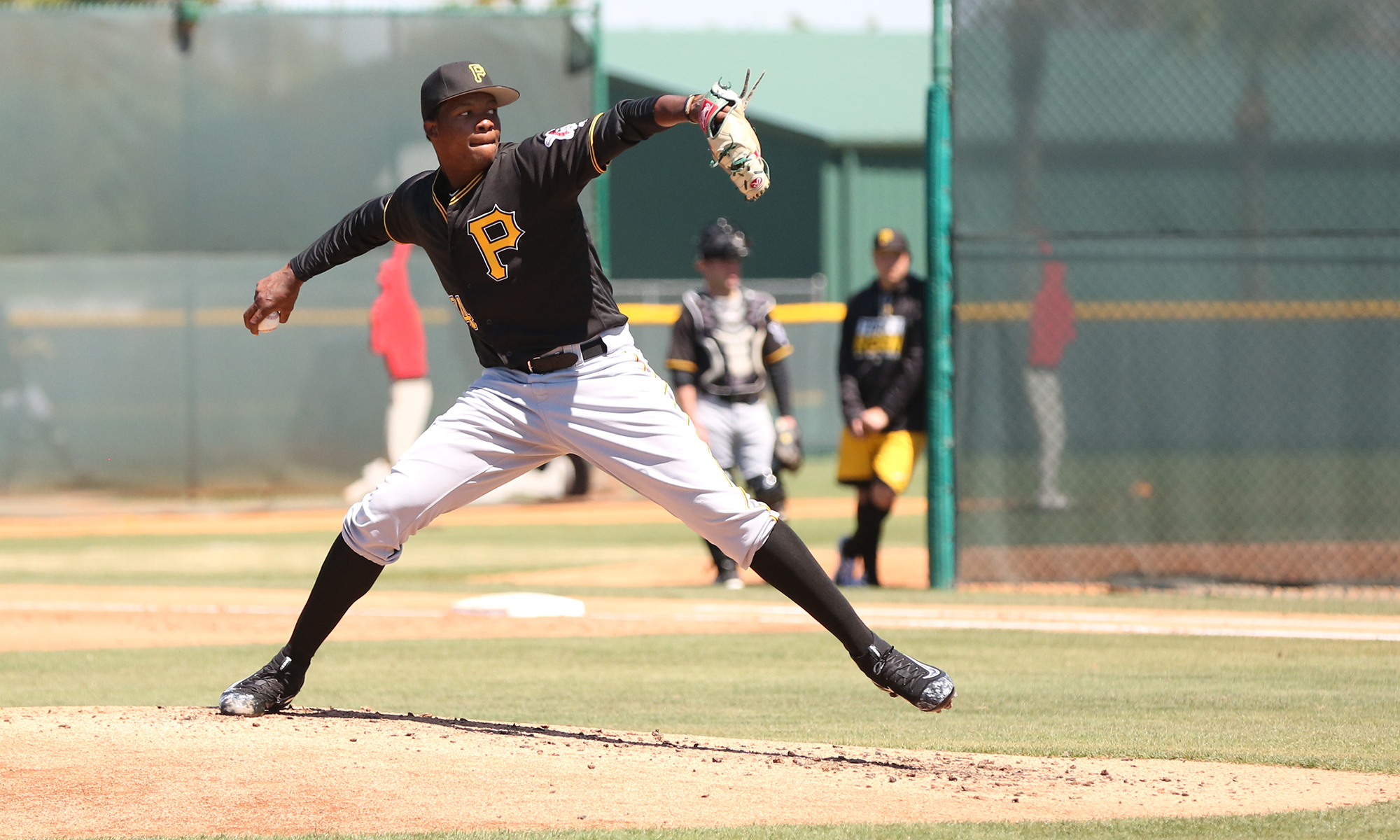 Here’s a day-by-day recap of the Pittsburgh Pirates in winter ball over the last three days.

In Mexico, Fabricio Macias came on as a pinch-runner late, stayed in the game in right field and collected a single in his first at-bat of the winter. In his season debut two days earlier, he was used as a pinch-runner.

Fernando Villegas made his winter debut as a pinch-hitter and doubled in his first at-bat. He remained in the game in right field and grounded out to third base in his other at-bat.

Both Alfredo Reyes and Jesus Liranzo made their winter debuts in the Dominican. Reyes, who finished 2019 as a pitcher after switching from the infield, was used as a pinch-runner. Liranzo tossed a scoreless inning with one walk and one strikeout.

In our winter preview, we mentioned that the Dominican rosters will change throughout the season and more Pirates will join the league. That didn’t take long, as Pedro Vasquez and Joel Cesar were both added to the rosters on Tuesday and they went right into action. Pitching for the Toros del Este, Vasquez came on in relief and threw three shutout innings on two hits, no walks and three strikeouts. He followed former Pirates prospect Brandon Cumpton on the mound for the Toros. Vasquez was named as the fifth best prospect on Altoona this year.

In Mexico, Fabricio Macias made his first start and went 1-for-3 with a single and two strikeouts.

Randy Romero made his first start as well. He debuted as a pinch-runner in his only game prior to Tuesday night. Romero played center field for Mazatlan and went 1-for-3 with his first stolen base. This year’s MVP of the Dominican Summer League went 36-for-37 in steals this year.

One of my biggest Pirates' draft regrets in recent memory…

Middle Reliever. Nothing more and nothing less.