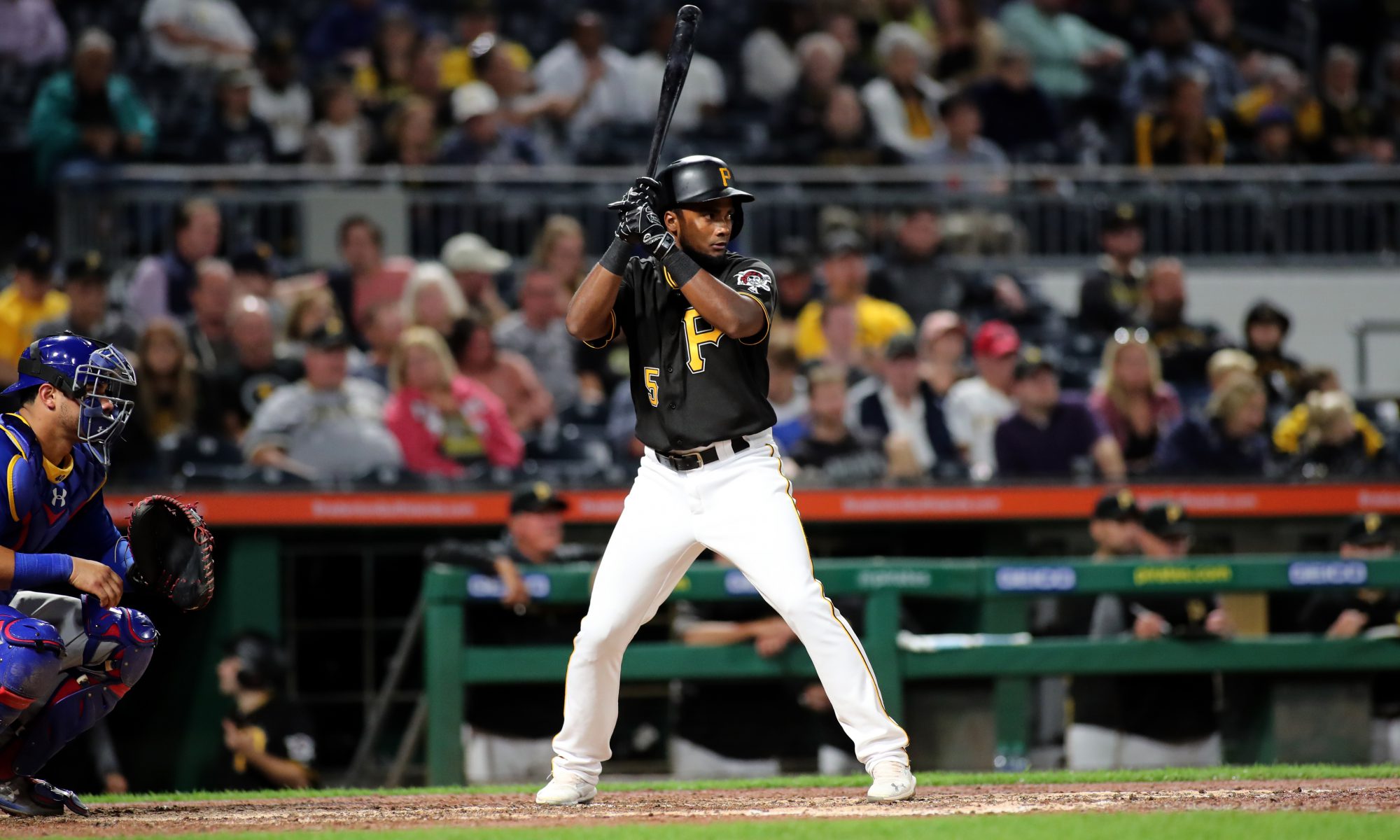 A recap of the Pittsburgh Pirates players in winter ball action over the last week. The recaps should come more often very soon with the Arizona Fall League completed. In case you missed the winter preview, here’s the link. It includes starting dates for the other leagues, as well as some Pirates who are scheduled to play this winter.

In the Dominican, Jesus Liranzo threw a shutout inning in his team’s 8-5 win. He allowed a walk and picked up a strikeout. In was his fourth appearance this winter, all one inning outings, without allowing a run.

Pedro Vasquez made his second appearance of the winter. He debuted with three shutout innings, but didn’t have the same success on Sunday. In 1.1 innings, Vasquez allowed three earned runs on four hits and a walk, with two strikeouts.

In Mexico, Fabricio Macias batted second and played right field. He went 1-for-4 and scored the only run on a walk-off single in the bottom of the ninth.

Randy Romero got the start in center field and he went 0-for-4.

Both active leagues were off on Monday.

In the Dominican, Pablo Reyes made his winter debut for Tigres del Licey. He batted third and played third base, going 0-for-4 with a throwing error. It was announced on Tuesday night that the Pirates gave him permission to play for one month.

Joel Cesar made his third appearance and tossed a scoreless inning. More on him below.

In Mexico, Fabricio Macias started in right field and went 0-for-2 in a game that was limited to six innings due to rain.

In the Dominican, Pablo Reyes played third base again and hit a two-run homer in the fourth inning, going 1-for-3 on the night. He left in the seventh inning after injuring his ankle while trying to make a play in short left field. His team announced on Thursday that he would miss approximately a week.

Jesus Liranzo had his first hiccup of the winter, giving up three runs on two hits and a walk, while recording just two outs. In 4.2 innings, he has allowed three runs on four hits, three walks and three strikeouts.

Alfredo Reyes entered as a pinch-runner and scored a run. He stayed in as the DH and went 0-for-1. That was his first at-bat of the winter.

In Mexico, Fabricio Macias went 0-for-3 with a walk and a run scored. He also picked up an outfield assist.

In Mexico, Fabricio Macias went 0-for-3 for the second straight day.

Fernando Villegas came in as a pinch-runner for the DH and scored a run, but didn’t not get a chance to bat.

Randy Romero came on as a pinch-runner in the eighth inning and remained in the game for the final two innings in center field. He did not get a chance to bat.

The Dominican League had off on Thursday.

In the Dominican, Erik Gonzalez made his season debut with Leones del Escogido. He played third base and went 0-for-2 with two walks.

Alfredo Reyes played an inning of defense at shortstop. He’s 0-for-1 in four games this winter.

In Mexico, Fernando Villegas got the start in right field and went 0-for-5 with two strikeouts.

Fabricio Macias started in right field and he went 1-for-3 with a single and a sacrifice fly.

Randy Romero came in as a pinch-runner in the eighth inning, replacing former Pirates prospect Carlos Munoz. Romero played the final inning in center field (Munoz was not playing CF obviously) and did not get to bat. He is 4-for-16 in ten games this winter.

In the Dominican, Erik Gonzalez moved over to shortstop for his second game. He went 2-for-4 with two singles and an RBI.

In Mexico, Fernando Villegas came on in the bottom of the sixth as a defensive replacement in right field and he hit a double in his only at-bat. In eight games, he is 3-for-9 with three doubles.

Yes you would be correct. I just could not resist…