Winter Leagues: An Early Look at What to Expect This Winter 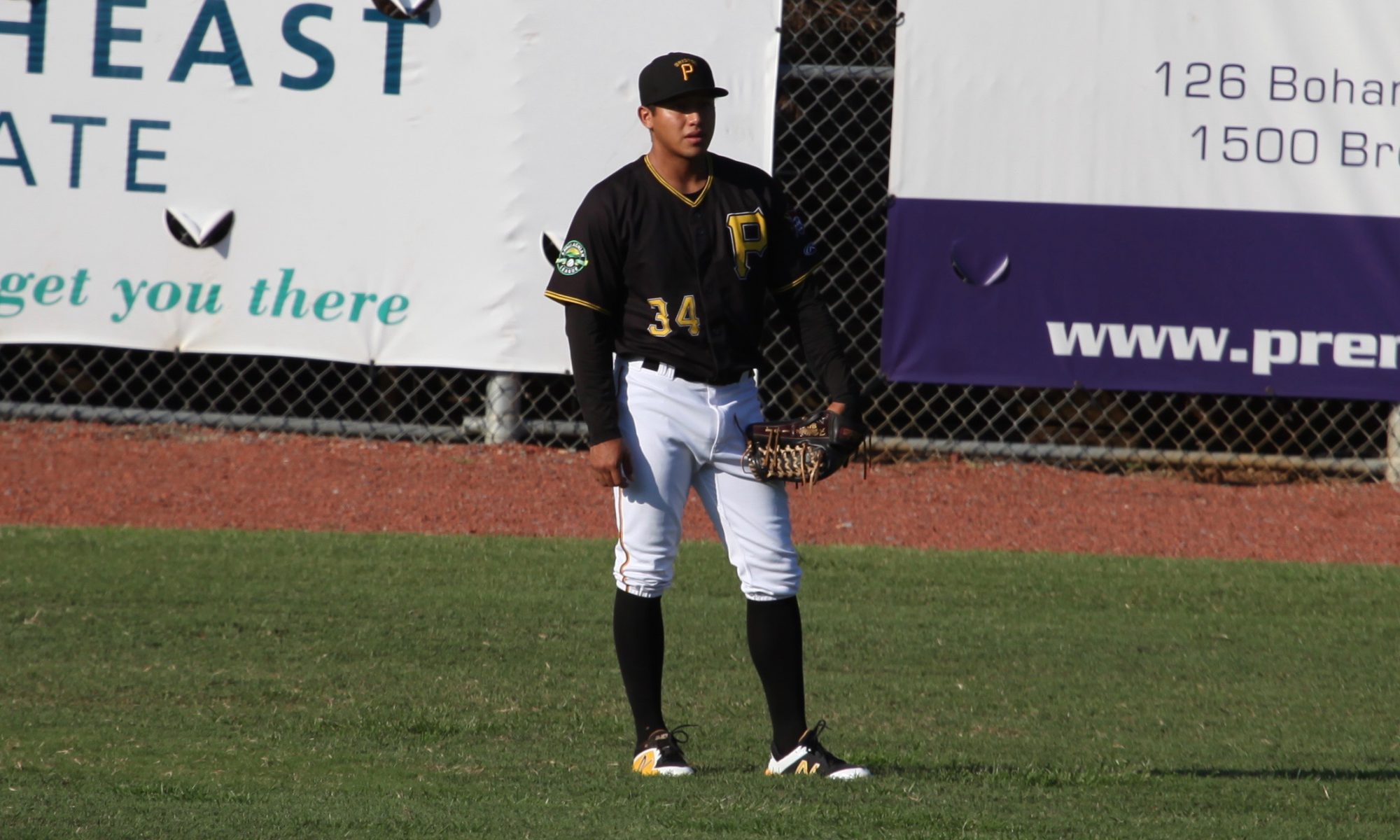 Today marks the start of our winter league coverage. For those new to the site, we cover anyone with the Pittsburgh Pirates who is playing winter ball around the globe. We will usually have about five articles per week once things really get going, but it all depends on how many players in the system are participating. We also include Pirates players who reached free agency at the end of the 2019 season, covering them until they sign elsewhere, or continuing to cover them if they end up re-signing with the Pirates. Usually we get 2-3 minor league free agents per year in winter ball and it seems like one of those players re-signs every off-season. That being said, we concentrate on the players who are still in the system and the others are just article fillers until they re-sign or sign elsewhere.

The league in the Dominican is always the best competition in winter ball and the Pirates usually have a handful of players in the league. The Dominican opened up Saturday night. Only three players of note are on the Opening Day rosters. That doesn’t mean that they will definitely play and other Pirates are sure to join the league throughout the winter. Each team in the Dominican has a large reserve list that they add to each year through a rookie draft. Five Pirates were drafted into the league last month.

Adrian Valerio, Alfredo Reyes and Jesus Liranzo make up the current players of note on active rosters. That’s a really light group because Valerio has struggled offensively above Low-A ball, while Reyes and Liranzo will become free agents after the World Series ends. Reyes has already been a minor league free agent and re-signed with the Pirates, while Liranzo reaches it this winter for the first time. None of them played on Opening Day.

The league in Mexico opened up Friday night with three Pittsburgh Pirates on active rosters. All three are young outfielders from Mexico. The best prospect in the group is Fabricio Macias, who was rated as the tenth best prospect for Greensboro this year. He is on Aguilas de Mexicali and was used as a pinch-runner in his season debut. You also have Fernando Villegas (pictured above), who was having a strong spring this year, until he was setback by a minor injury in June. He split his playing time in 2019 between Morgantown and Bristol (along with rehab games in the GCL). Villegas is on Charros de Jalisco. The final player is Randy Romero, who was the MVP of the Dominican Summer League. He’s playing on Venados de Mazatlan, which should be the most familiar team in the league for Pirates fans because they had a working agreement with the Pirates until recently. Most Pirates who played in Mexico over the winter played on Mazatlan.

Romero pinch-ran in his first game, so the extent of winter league action through the first two days for the Pirates has been two pinch-running appearances.

The league in Venezuela doesn’t start until November 5th. In the past it has been the first league to open up each year, usually a few days before the Dominican and Mexico.

The league in Colombia opens up on November 8th. We posted updates on all nine Pirates who hail from Colombia.

The league in Puerto Rico opens on November 15th. We already know about the following players in the league (linked to articles):

The league in Australia opens up on November 21st. Robbie Glendinning will be playing the entire winter season, making up for some lost time due to an ankle injury in early August.

The league in Nicaragua starts on November 22nd and it appears that 18-year-old pitcher Bryan Torres will be allowed to play. He was the top pitcher signed by the Pirates during the 2017-18 international signing period. He had a 6.75 ERA in 36 innings in the GCL this year.

As you can see, it’s only six players active as of right now and two are upcoming minor league free agents. I wouldn’t expect the winter coverage to be close to daily for the next month, but Colombia, Puerto Rico and Australia will add a lot of interest. By mid-November, you should get about 5-6 winter recaps per week to help along the off-season. If anything noteworthy happens before the full schedule starts, we will post an article. Otherwise, it will probably just start off with a weekly recap each Sunday.

Making the bigs counts as success. Doing well in the…

I think cherington's rebuild should just as much be judged…

Yup. Last year counts too. AA pitchers are better, so…