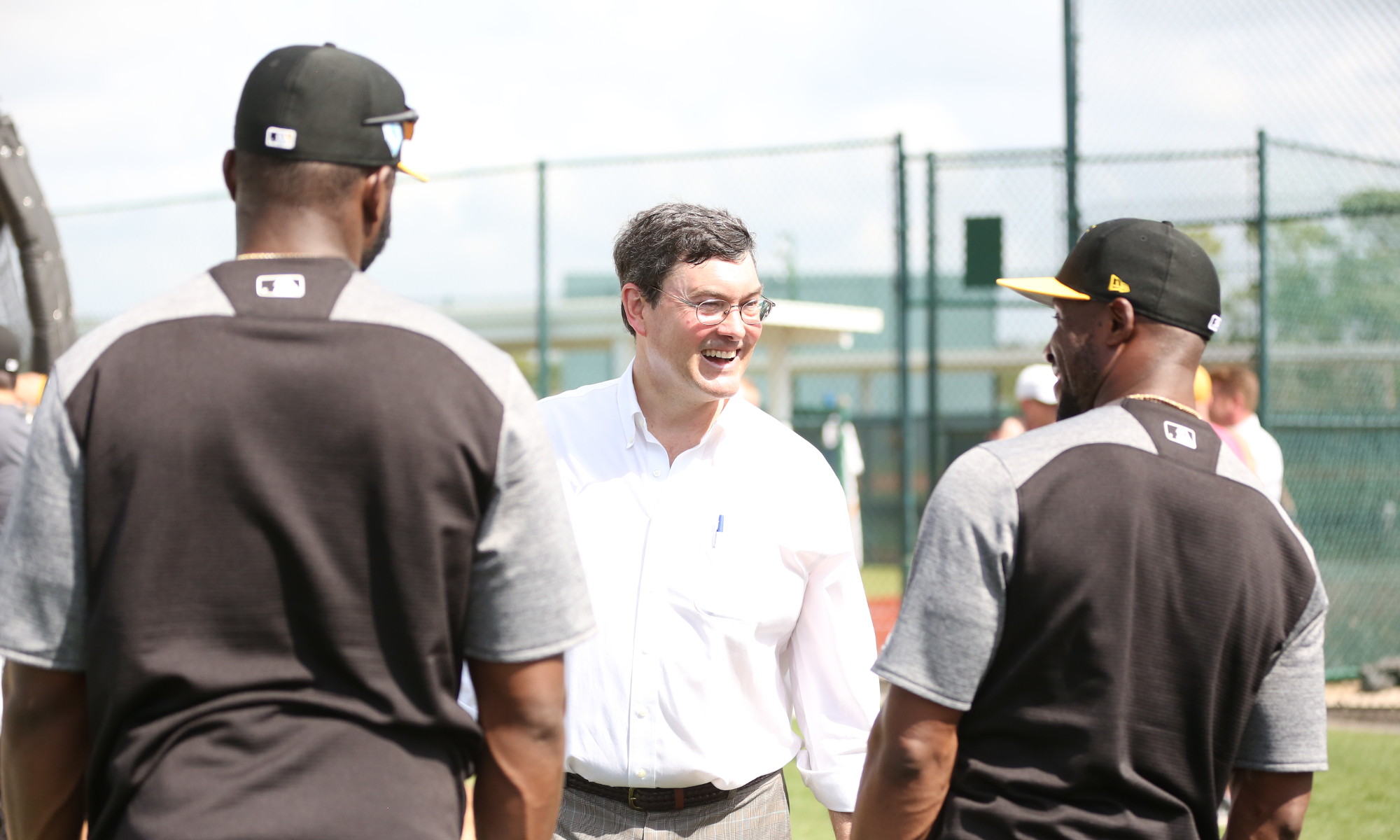 PITTSBURGH — One of the hallmarks of Neal Huntington’s tenure as Pittsburgh Pirates general manager was the persistent notion that the club could be a consistent winner without being beholden to windows of contention.

Huntington’s departure followed that of manager Clint Hurdle and president Frank Coonelly, as Nutting will replace each of his team’s top three decision makers after a 93-loss 2019 season that saw significant turmoil on and off the field.

Nutting said on Monday that his impetus for the moves began with a growing frustration over his team’s inability to continue the run of success that sparked the team’s fortunes from 2013 to 2015.

“There’s no question this year as the season progressed, it became more and more clear to me and I think to all of us that some level of change was going to be essential,” Nutting said. “Whether it’s the challenges on the field, the challenges off the field, the challenges in the clubhouse, whether it was watching too many of our former players perform at a high level with other organizations, the level of frustration that I felt, the level of frustration that I know our fans felt, we simply cannot continue down that path.”

Nutting said that he arrived at that decision not only based on his own observations, but from talking with others around Major League Baseball and arrived at the conclusion that the Pirates had fallen off the cutting edge when it came to theory, strategy and tactics.

“I think out of multiple conversations, it became really clear to me that we needed to take a deep look at this organization,” Nutting said.

When Nutting took that deep look, he found several pieces of the operation that he wasn’t pleased with, but he declined to go into specifics on Monday about what he’s looking for when it comes to changes to be made my a new front office.

He wouldn’t commit to whether or not Huntington’s top advisors Larry Broadway, Joe DelliCarri, Greg Smith and Kyle Stark will return, and said that it will largely depend on the wishes of the new general manager.

But he did say that the model put forth by Huntington, where the Pirates largely attempted to build .500-talent-level teams and hoped they’d be able to out-perform those expectations, will not continue.

“All of those pieces come into play. I think the era of being able to be ‘let’s get to .500 and see how it works’ cannot work in today’s environment. Look at our division. We don’t have a division that’s going to reward that. We need to be in a position where we are performing at the top of our division, whether it’s winning a division, which in the current playoff system is critical, or getting back into that Wild Card situation with the attitude and the approach that we can move on in the postseason.”

But while the Pirates are going to change the fundamental strategy that the team has operated under, that doesn’t necessarily mean that a rebuild is in the works right now. Nutting cited the number of young players at the MLB level as a reason to believe that the team could be adding to its core, not subtracting from it.

“I do believe that we have a core of some very exciting young players who have real potential,” Nutting said. “I think it will be up to Travis and the general manager and the team that gets built, how those pieces play together. But we definitely have some position players, particularly, that we can get very excited about.”

There are also changes in the day-to-day operations of the club that might lead the team to feel differently about some of its existing players once implemented.

Prospect Watch: DSL Pirates Both Beat the Mets; FCL Pirates Get Rained Out

My favorite from the unplugged album was Where Did You…

Right on buddy! This was always going to be the…

I'm sorry, John. Sometimes the passion gets the best of…

Nirvana does an excellent cover of the man who sold…

That playlist is right up my alley. Love the Mad…