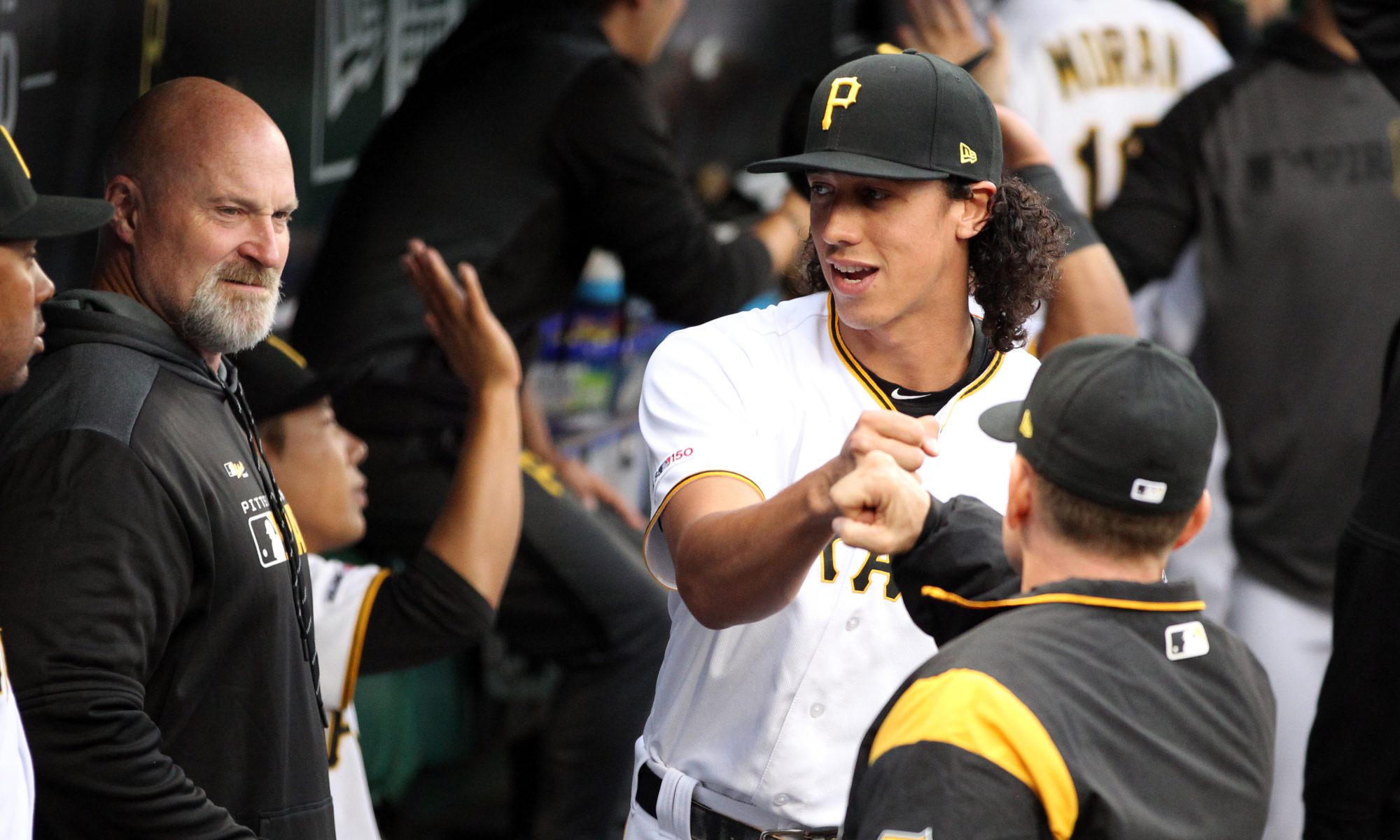 The Pittsburgh Pirates have recalled shortstop Cole Tucker, outfielder Jason Martin and pitchers Wei-Chung Wang and Yacksel Rios. They have also purchased the contract of catcher Steven Baron and added him to the active roster.

Baron has prior MLB experience with the Seattle Mariners in 2015 and St Louis Cardinals last year, though both trips amounted to a total of six games and 16 at-bats. He split catching duties at Indianapolis all season with Christian Kelley. Baron will serve as the third string catcher this month and likely won’t see much time if both Stallings and Diaz remain healthy. He’s a glove first player, who batted just .180/.264/.248 in 45 games. Teams almost always add a third catcher in September, so this move (either Baron or Kelley) was expected.

Wang was acquired off waivers from the Oakland A’s over the weekend and hasn’t pitched yet since joining the Pirates. His last appearance was back on August 27th in Triple-A, where he played in the huge offense environment of Las Vegas and posted a 4.78 ERA in 26.1 innings. He had a 3.33 ERA in 27 innings over 20 appearances with the A’s. The 27-year-old lefty was originally signed by the Pirates, but they lost him to the Milwaukee Brewers in the Rule 5 draft in 2013.

I would expect more players to come up, but not everyone is eligible to be recalled yet. Teams used to be able to call players up as soon as the minor league season ended, even if they were sent down the previous day, but the 10-day rule for options now applies all season.