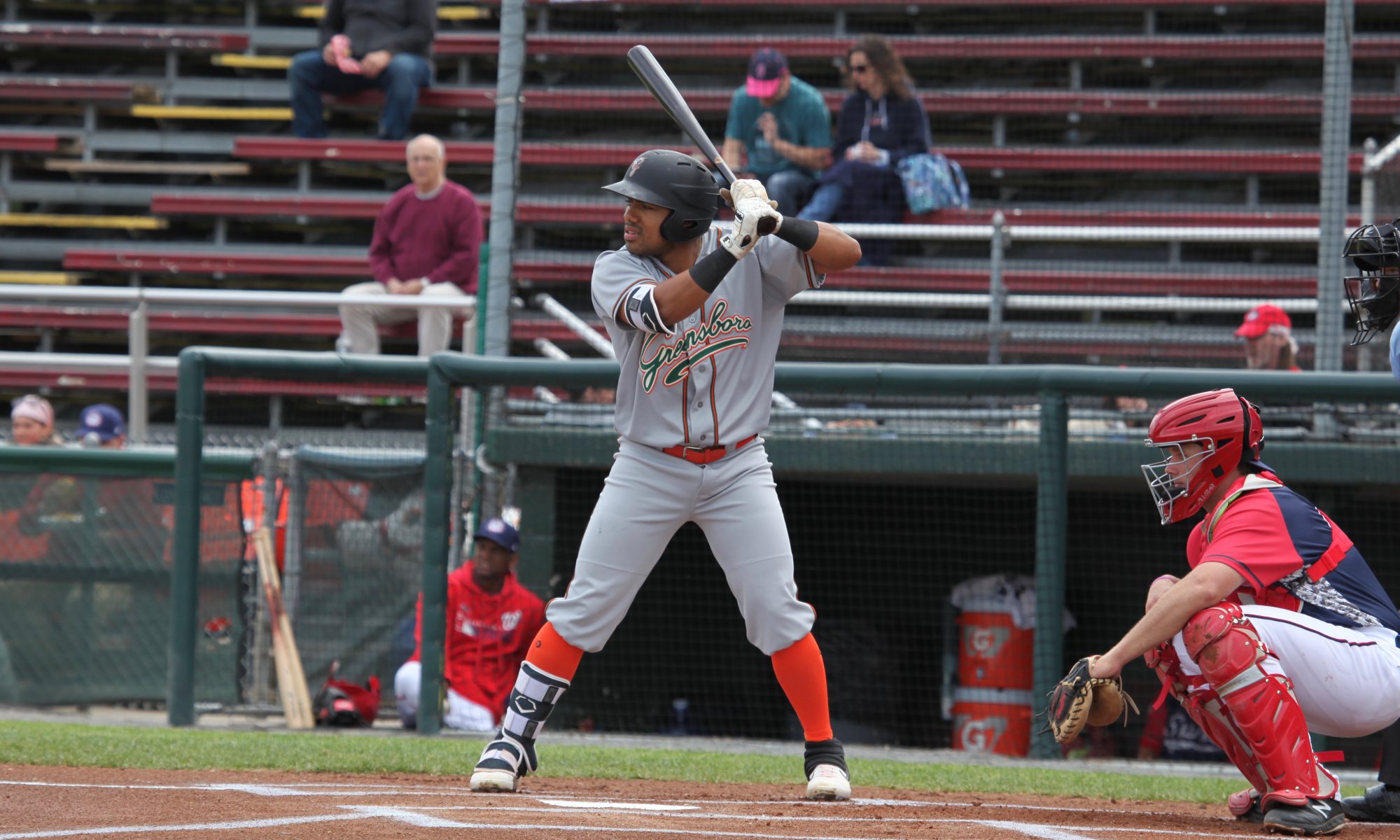 Minor League Baseball announced the Players of the Month for each league on Thursday morning. The Pittsburgh Pirates were represented on that list by outfielder Jonah Davis of the Greensboro Grasshoppers, who was named as the South Atlantic League Player of the Month for August.

He was the runner-up in our Player of the Month award to his teammate Ji-Hwan Bae.