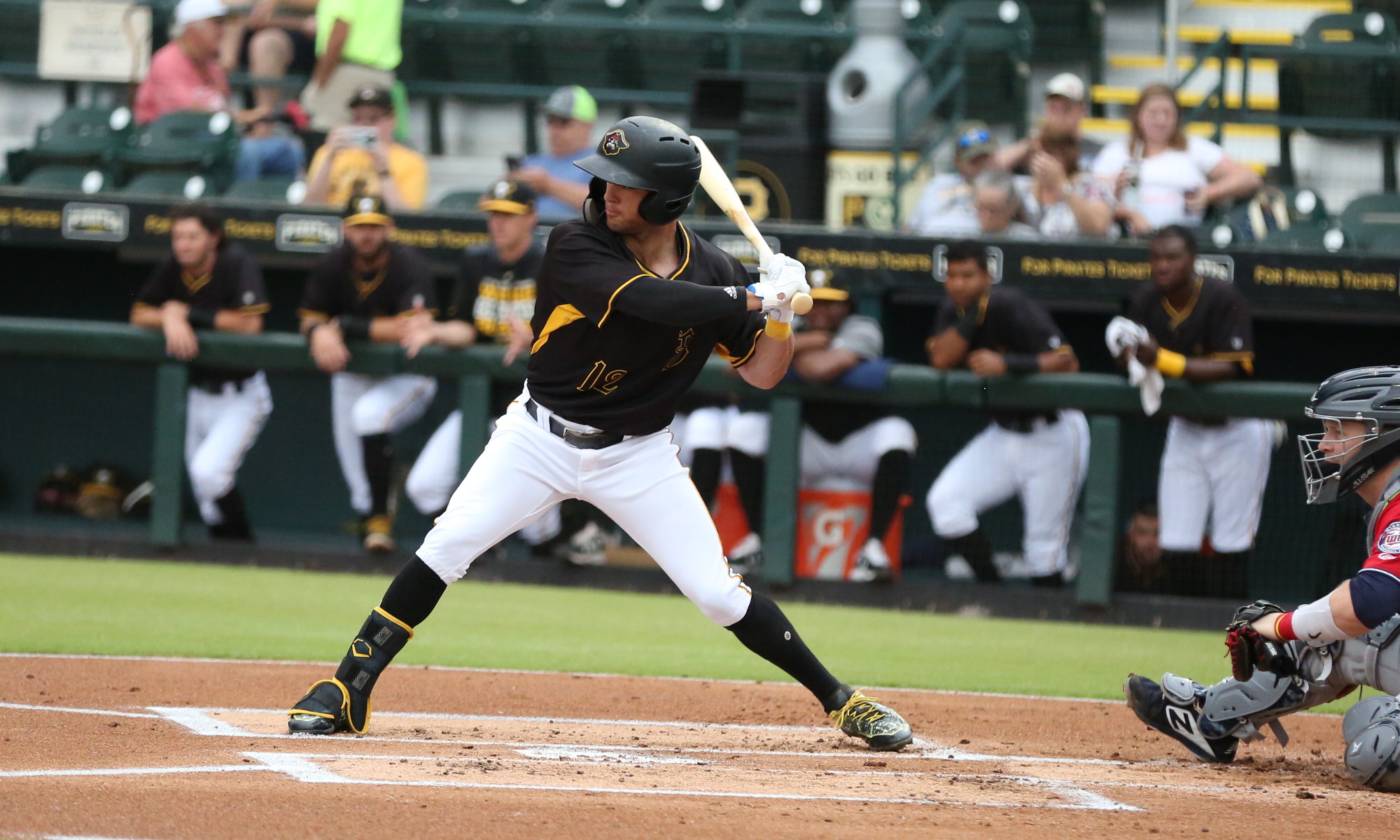 You can read more about both players in our top performers article from earlier today. Hill was named as our Player of the Week for the entire Pirates system. I’ll note that our week goes from Sunday-Saturday to allow us the time to write up a 3,500+ word article for Monday morning, while the league awards are for Monday-Sunday, so the stats aren’t the same.