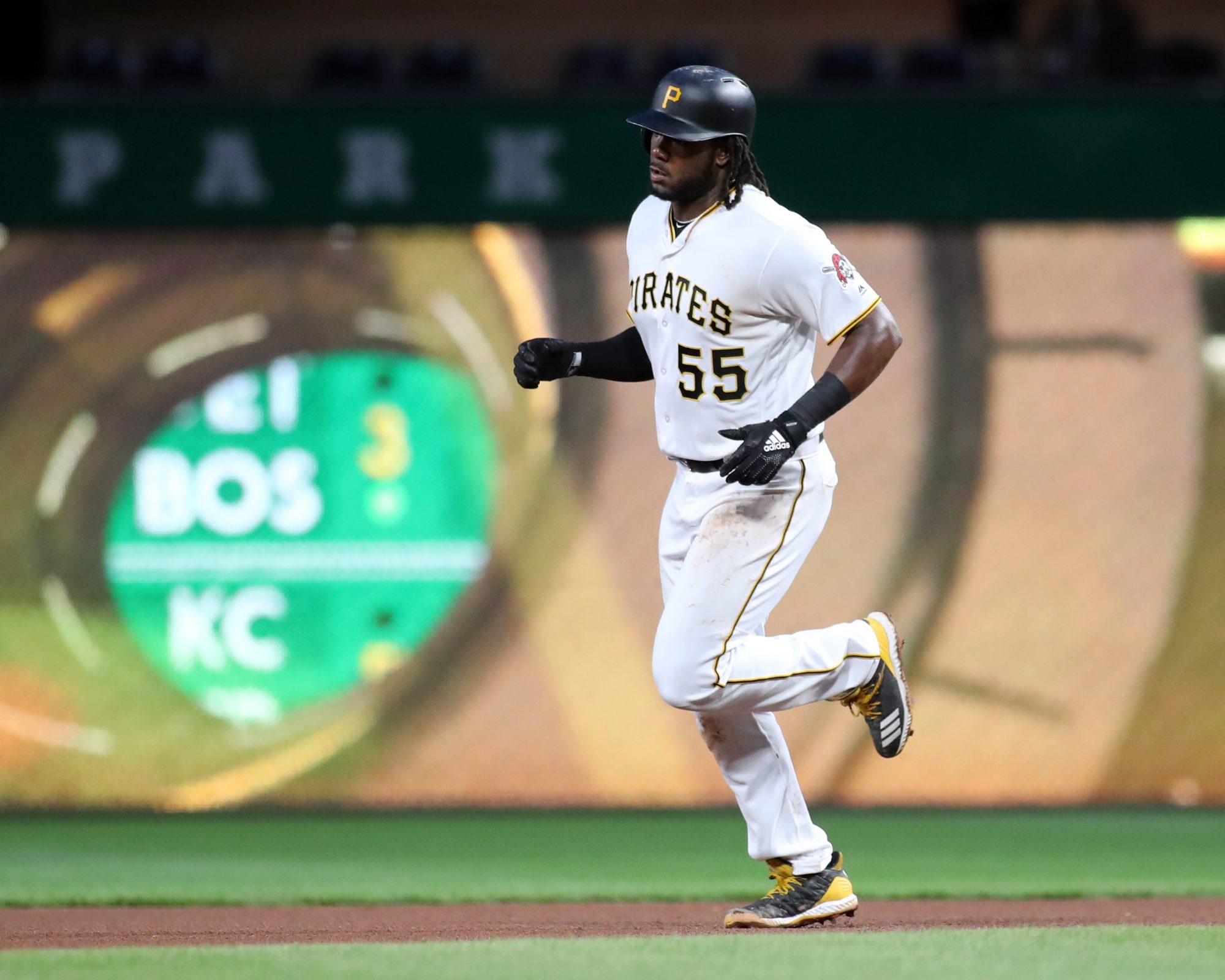 The Major League Baseball Home Run Derby takes place tonight at 8:00 PM on ESPN. Josh Bell will represent the Pittsburgh Pirates as one of eight players in the event. Here’s an article from MLB.com on the rules for the Home Run Derby in case anyone is unfamiliar.

It was announced earlier today that Josh Bell will be the DH and bat sixth in the All-Star game. So even though he didn’t get the starting spot at first base, he will be in the starting lineup.

If you missed it from yesterday, Will Craig participated in the Futures Game and was plunked in both of his plate appearances. He wasn’t injured, but left for a pinch-runner in the fourth inning.

Comments below are open for anything Pirates-related.