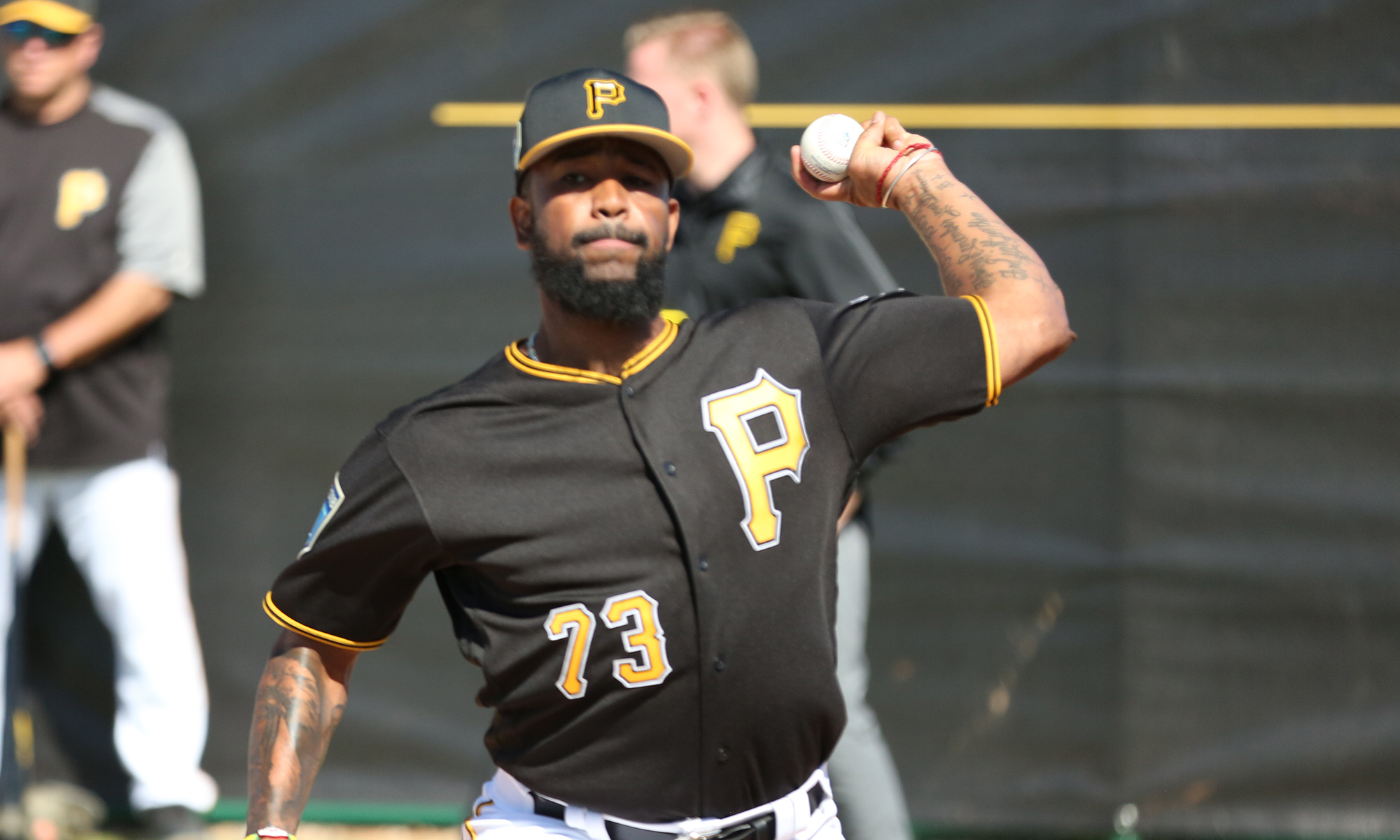 Major League Baseball has announced that Pittsburgh Pirates closer Felipe Vazquez has been added to the National League All-Star team. He will join teammate Josh Bell as the two representatives of the Pirates on Tuesday night in Cleveland.

Vazquez has a 2.19 ERA, a 1.14 WHIP and 59 strikeouts in 34 appearances and 37 innings. His 19 saves ranks him fifth in the National League. This will be his second straight All-Star appearance. He threw a shutout inning in last year’s contest.