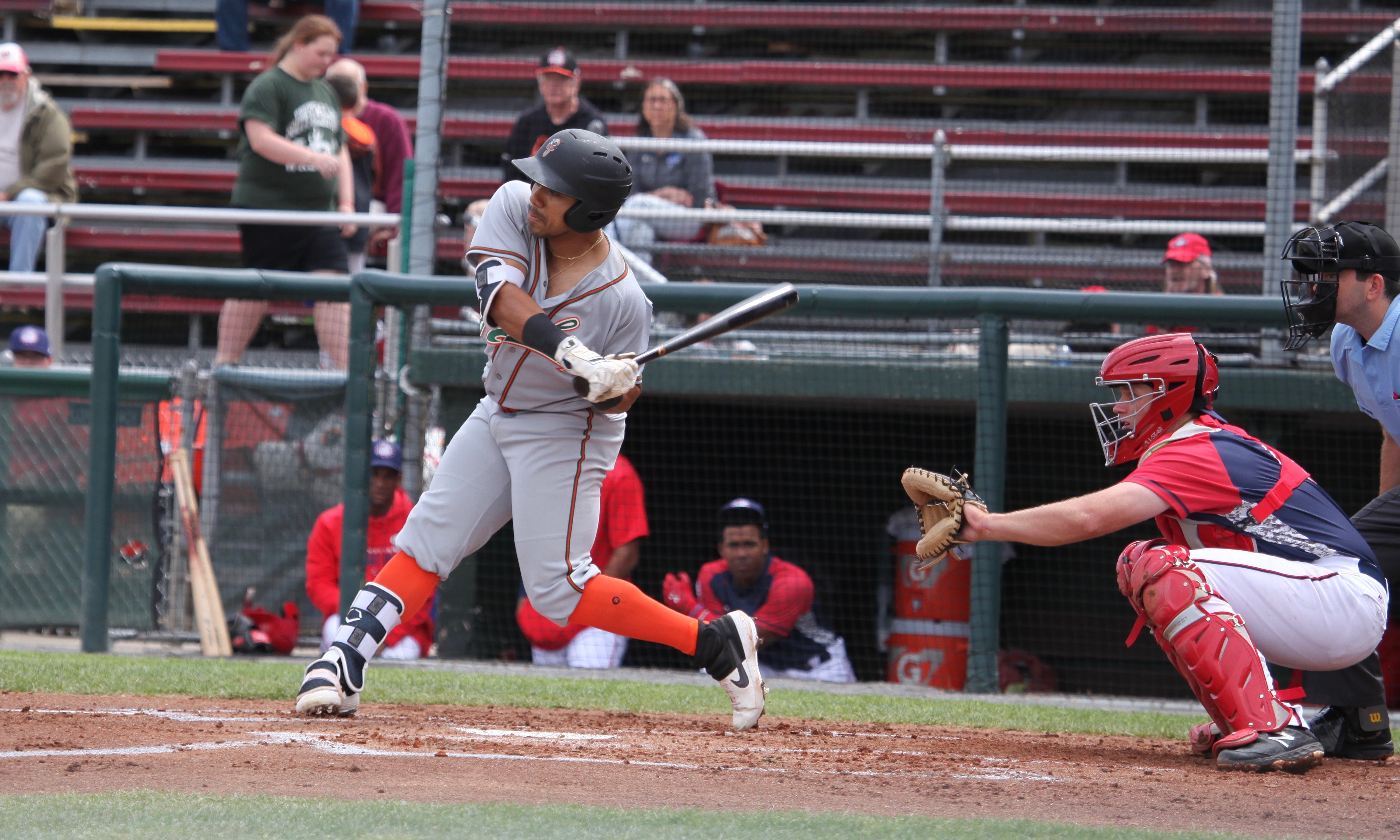 The season begins tonight in Morgantown for the West Virginia Black Bears. They are the New York-Penn League affiliate of the Pittsburgh Pirates. The league has a 76-game schedule, with very few off days, which is one of the reasons why the league works with 35-man rosters instead of the 25-man roster you see in full-season ball. The Pirates are going to fill that roster with new college draft picks this year, just like they do every season. This year also has some interesting additions to the normal routine.

The two main attractions for prospect fans will be 19-year-old right-handed pitchers Braxton Ashcraft and Michael Burrows. We recently talked about the oddity of the Pirates sending them to the NYPL instead of Bristol, which is the more common path for prep pitchers in their first full season of pro ball. Ashcraft was the second round pick last year, who received a $1,825,000 bonus, while Burrows was available in the 11th round and required a $500,000 bonus to sign. Both players are currently top 20 prospects in the system, with the potential to move well up that list in the upcoming years.

The 2019 draft will produce many of the other prospects at this level, though the team is going to start off with some interesting players until the draft picks can get into game shape, which won’t be long for most of them. A total of seven of the top ten DSL Pirates prospects from last year, will be in Morgantown for Opening Day. When the draft picks start playing, most of the DSL players are expected to return to the Gulf Coast League, which doesn’t begin for another ten days.

It will give us a brief glimpse of some of the top lower level prospects, including outfielders Juan Pie and Angel Basabe, who were the two biggest signings for the Pirates in July of 2017 and the two top prospect from the DSL Pirates last year. Other top ten prospects in Morgantown include infielders Yoyner Fajardo, Norkis Marcos and Emilson Rosado, and pitchers Denny Roman and Jesus Valles. The two pitchers are the only ones with good chances to stick in Morgantown once draft picks fill out the roster.

So there will be a lot of change from the players you see on Opening Day and the guys making up the team by mid-season.

The draft picks will be led by the 57th overall pick, center fielder Matt Gorski, and 72nd overall pick, third baseman Jared Triolo. They are the two top rated prospects from the draft headed to Morgantown. Both were in the top 200 prospects for Baseball America and MLB Pipeline. In addition to them, the Pirates took outfielder Matt Fraizer with the 95th overall pick. While he didn’t rank as high as those two players, there could be some upside due to his plus speed and strong numbers he put up this season, which was shortened due to a broken hamate bone.

The Pirates drafted four college players who could eventually be headed to Morgantown, but their teams are still playing in the College World Series. That group is led by fourth round pick J.C. Flowers, who plays outfield and pitches at Florida State, but will be just a pitcher for the Pirates. We will also see Vanderbilt shortstop Ethan Paul, who was taken in the ninth round this year, after not signing with the Pirates last year as a 26th round pick. Louisville’s Jake Snider (20th round) could end up here or Bristol if he signs, which also applies to 29th round pick Marshall Gilbert, though he’s a senior so he will sign when his season is over at Ole Miss.

As mentioned above, there will be a lot of change here throughout the season. We looked at the top prospects, the draft picks and the early season glimpse we will get at a talented group of international players, but there are other players in the system who have been down at Extended Spring Training, and will likely spend their season here. That’s not always an enviable group to be in if you’re looking at past results.

Numerous players have got to this level and barely played, in what ended up being their last season in the system. It’s a make or break year for some players, who will need to show progress quickly. That’s especially true when the draft picks start playing regularly, leaving little time for a crowded bench to get work.

The most notable names here will be Jonah Davis (pictured above), who crushed the ball at Bristol last year, before having trouble hitting at Greensboro this year. After him, Brett Kinneman would be the most recognizable name for the average fan. Last year’s seventh round pick also had trouble with the jump to Greensboro. Both had major strikeout issues, which they will need to work on. Zack Kone will repeat the level, though he had a shoulder issue that was bothering him in Greensboro this year before he landed on the injured list and ended up back in Extended Spring Training. The three of them should see regular playing time.

One the pitching side, they will send Francis Del Orbe, Cory Smith and Mike LoPresti as returning players. Will Kobos moves up a level, as does Jacob Webb, a 2017 prep signing, who dealt with elbow issues after signing. Last year he was throwing low-to-mid-90s, while getting limited time during his return. Other pitchers are going to this level, but only as fill-ins until the draft picks are ready.

Finally, the most interesting name to watch is Xavier Concepcion. Last year in the DSL, he had poor results and a lot of walks. I asked for reports on all of the pitchers of note last year and he wasn’t mentioned, but his progress this spring has him firmly on the radar. He’s displaying much better control (still needs work), while also now hitting triple digits often with his fastball. Concepcion has very limited pro experience, but he’s already 21 years old, so if he continues to show progress, then he could move quickly through the system.