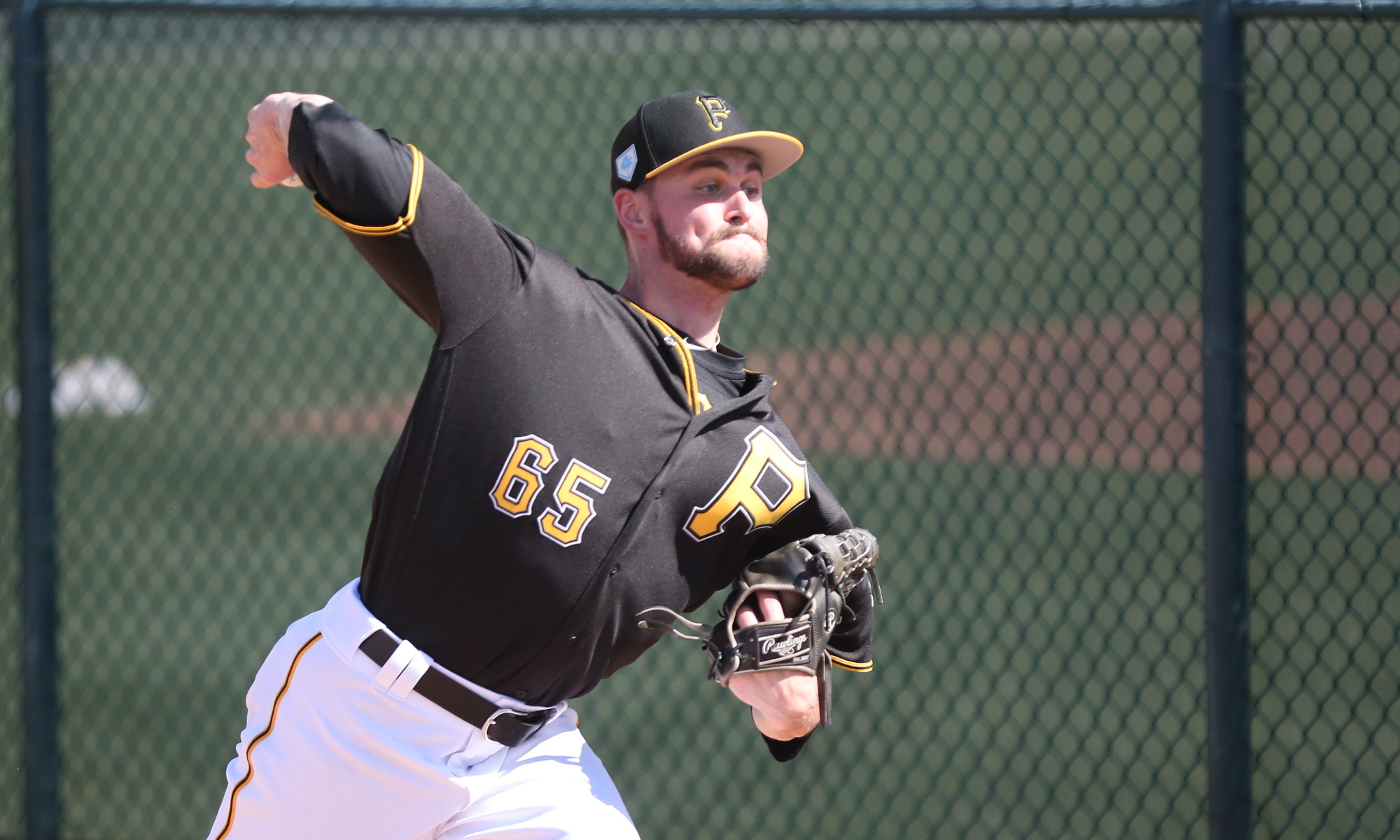 The Pittsburgh Pirates have sent right-handed pitcher JT Brubaker to Morgantown on a rehab assignment. He will also be joined in Morgantown by Major League veteran reliever Brandon Maurer.

Brubaker has been out since April 24th with elbow irritation. He threw 35 pitches in a simulated game last week, so he should be up to three innings when he makes his next start, which could be tonight. Rehab assignments almost always line up with the first day players are available. Maurer has been out just as long, suffering from a knee injury that was originally bothering him during Spring Training.

The Pirates have also made a swap of left-handed relievers in the minors, promoting Blake Weiman from Altoona to Indianapolis, while Brandon Waddell has been sent from Indianapolis to Altoona.