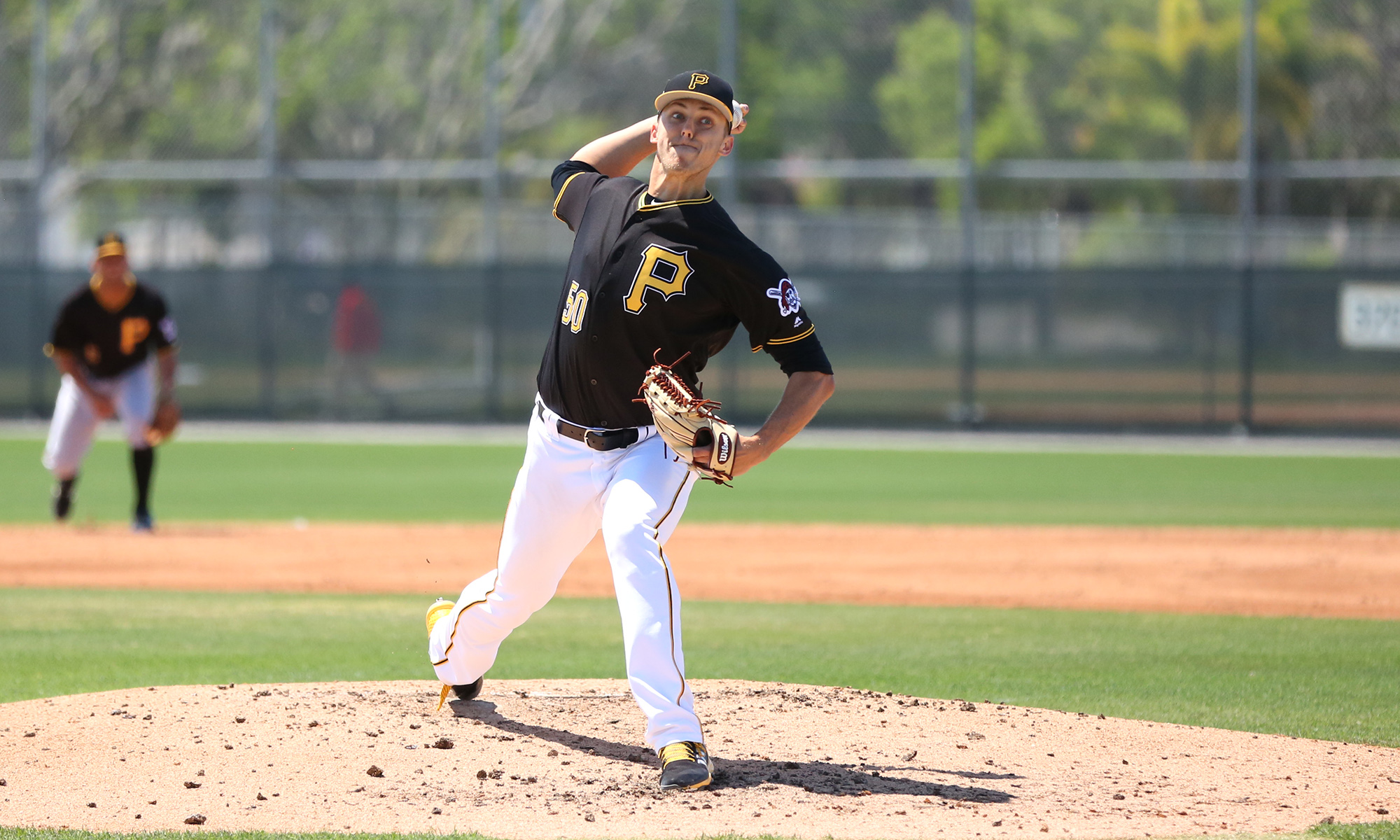 The Pittsburgh Pirates have announced that they’ve placed right-handed pitcher Jameson Taillon on the 10-day injured list with a right elbow flexor tendon strain. They have also recalled Kevin Newman from his rehab assignment.

To make room for Newman, the Pirates optioned Pablo Reyes to Triple-A. They also intend to add lefty reliever Tyler Lyons to the roster to replace Taillon, although that will require a 40-man roster move, which will be announced later.

No word yet on the severity of Taillon’s injury, but it’s obviously cause for concern, especially since the strength of this team is built around the rotation. Lyons had a 3.18 ERA and a 9.5 K/9 in 11.1 innings with Indianapolis this year.

It’s hard to see who could stand out as the replacement for Taillon. Steven Brault and Nick Kingham would be the leading candidates, although both are struggling from an ERA standpoint. Their xFIP numbers are better, so there’s a chance they could put up better numbers going forward. Francisco Liriano could also be a possibility, but I’d question his ability to get through a lineup multiple times at this point.

The Pirates might want to use this injury as a chance to explore an opener strategy, or a bullpen day, as that might have more upside than giving Brault, Kingham, or Liriano a standard five or six innings of work every five days.