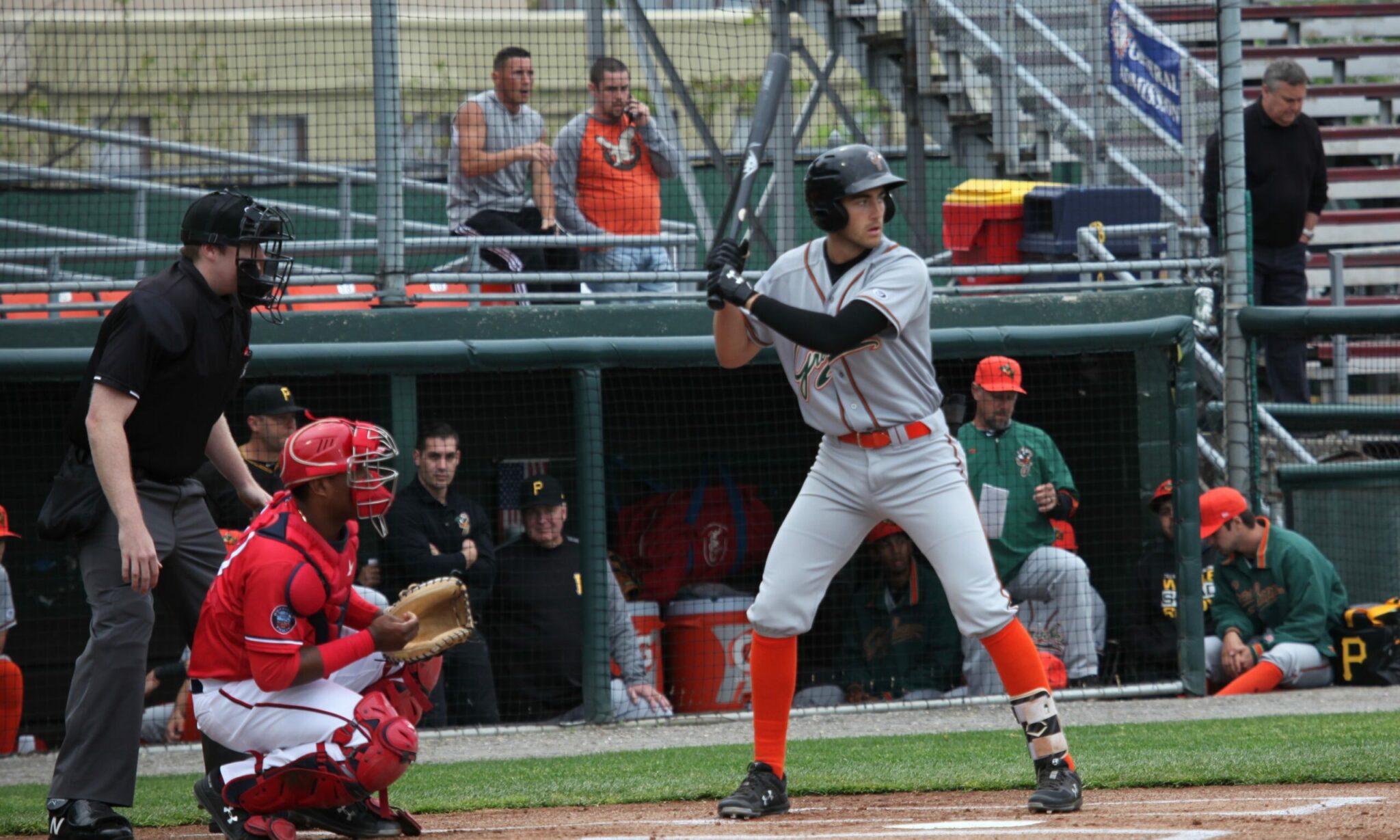 The Greensboro Grasshoppers have placed shortstop Connor Kaiser on the 7-day injured list with a left oblique strain. To take his place on the roster, infielder Kyle Mottice has been added from Extended Spring Training.

Mottice should be able to replace that high OBP from Kaiser. He had a .472 OBP last year in the GCL after signing as a non-drafted free agent. That’s the highest OBP in the GCL over the last 18 seasons. We had a player feature on Mottice over the winter.

Mottice has been playing mostly at second base in Extended Spring Training, but he has also played some shortstop, third base and outfield. Pat Dorrian is starting at shortstop for Greensboro tonight.