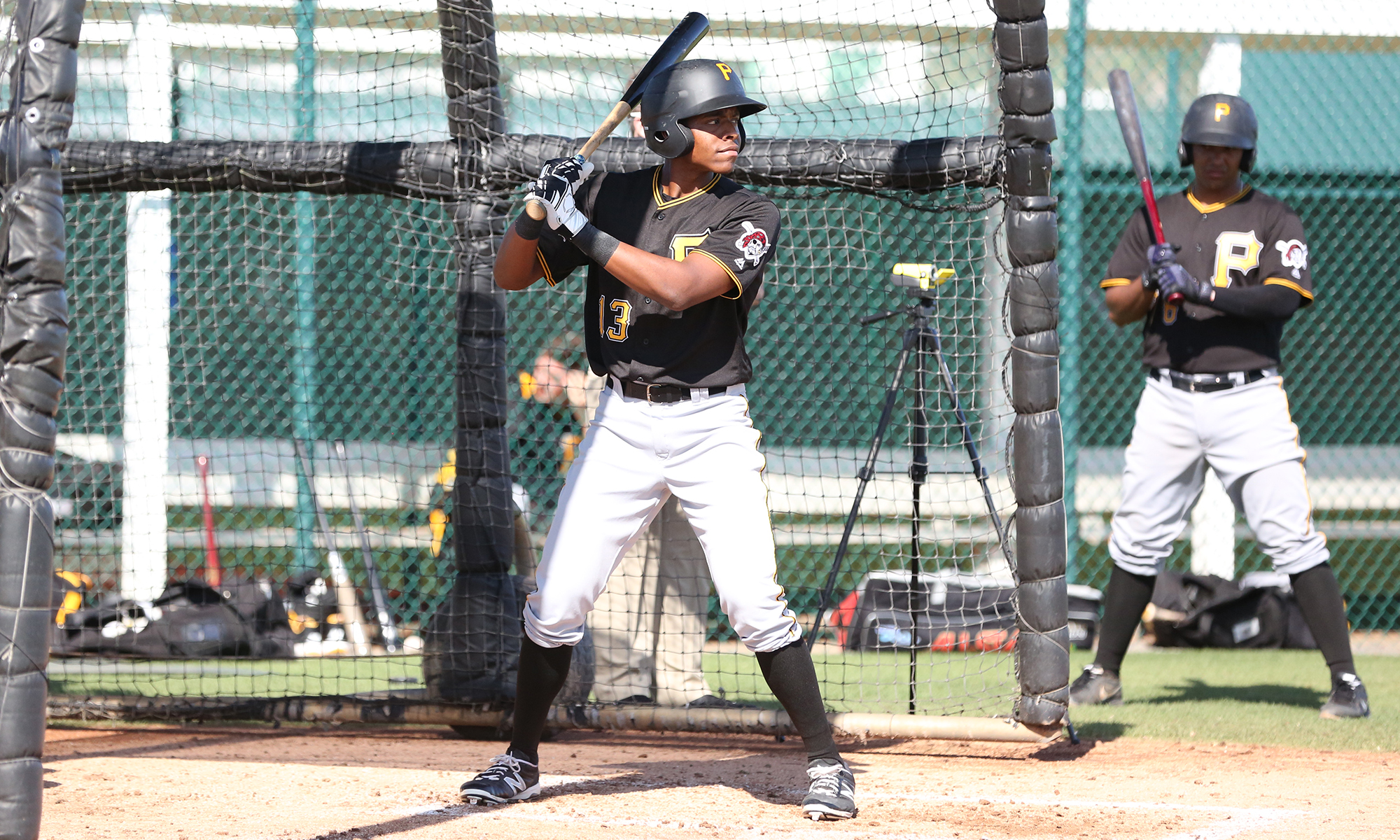 Indianapolis won their home opener 7-3 over Charlotte. In his season debut, Mitch Keller gave up five walks in 4.2 innings. He was throwing more strikes on Thursday night, but he was also getting hit hard. In four innings, he surrendered three runs on eight hits. He walked one, had three strikeouts and a 5:1 GO/AO ratio. Keller was pulled with 86 pitches, 53 for strikes. Clay Holmes followed Keller with three shutout innings. He went just one inning in each of his first two appearances this season. Brandon Maurer tossed a scoreless eighth, then Michael Feliz finished things off in the ninth.

Ke’Bryan Hayes was swinging a hot bat early in this game. He homered in the first inning, doubled in the second, then doubled again in the fourth. Hayes drove in three runs. He now has four doubles on the season. Christian Kelley and Trayvon Robinson each had nice games at the plate too. Kelley homered, doubled, walked, scored twice and drove in two runs. Robinson went 4-for-4 with four singles and two runs scored. Bryan Reynolds had two hits, including his third home run of the season.

Altoona won their home opener 3-2 in 12 innings on a Bligh Madris walk-off single. Cam Vieaux threw 4.2 shutout innings in his debut, allowing just two hits. He was even harder to hit on Thursday night. Vieaux threw six shutout innings, giving up just one hit. The downside to his start was four walks and a 2:5 GO/AO ratio, but he was efficient with just 75 pitches. He had four strikeouts. Vicente Campos allowed one run over his two innings. Matt Eckelman tossed a scoreless ninth. Yeudy Garcia allowed one unearned run over two innings. Tate Scioneaux threw shutout ball in the 12th for the win.

Madris and Jerrick Suiter led the way on offense for the Curve with two hits apiece. Suiter scored a run and stole his first two bases of the season. Hunter Owen struck out four times, but his third double of the season in the sixth inning brought home the first run of the game. Stephen Alemais played his first game of the season and went 1-for-6 with a single and a stolen base.

Bradenton won 4-3 over Charlotte to move to 6-2 on the season. Oddy Nunez had a solid start, with the best part being the amount of strikes he threw. Nunez gave up two runs on four hits in six innings. He had no walks, four strikeouts and needed just 66 pitches (44 strikes) to get through his night. Hunter Stratton followed with one run over two innings, before Luis Escobar closed out the game with a scoreless ninth.

Gregory Polanco played his last rehab game with Bradenton. He was the DH and went 1-for-3 with a single, walk and run scored. He batted .154/.353/.154 in four games. He will move up to Indianapolis tomorrow. Travis Swaggerty had two singles, a run scored and an RBI. Lucas Tancas collected his third double and drove in a pair of runs. Dylan Busby, who is now hitting .063 after an 0-for-2 night, drove in the other run with a sacrifice fly.

Greensboro won 4-0 on Thursday night. Osvaldo Bido opened his season with five shutout innings, allowing just one hit and no walks. He was nearly as good on Thursday night against Charleston. Bido served up three hits, walked one and struck out five, while tossing six shutout innings. He threw 52 of 88 pitches for strikes, and recorded a 6:3 GO/AO ratio. Samuel Reyes followed Bido and tossed three shutout innings on two hits, with no walks and five strikeouts. Reyes had already thrown four shutout innings this season on one hit before tonight.

Mason Martin provided most of the offense, driving in two runs on a fifth inning double. He also walked twice. Lolo Sanchez drove in a run in the sixth inning and Greensboro added an insurance run in the ninth on a balk that brought home Fabricio Macias. Jonah Davis had a single and a walk. Zac Susi had two hits and a run scored.