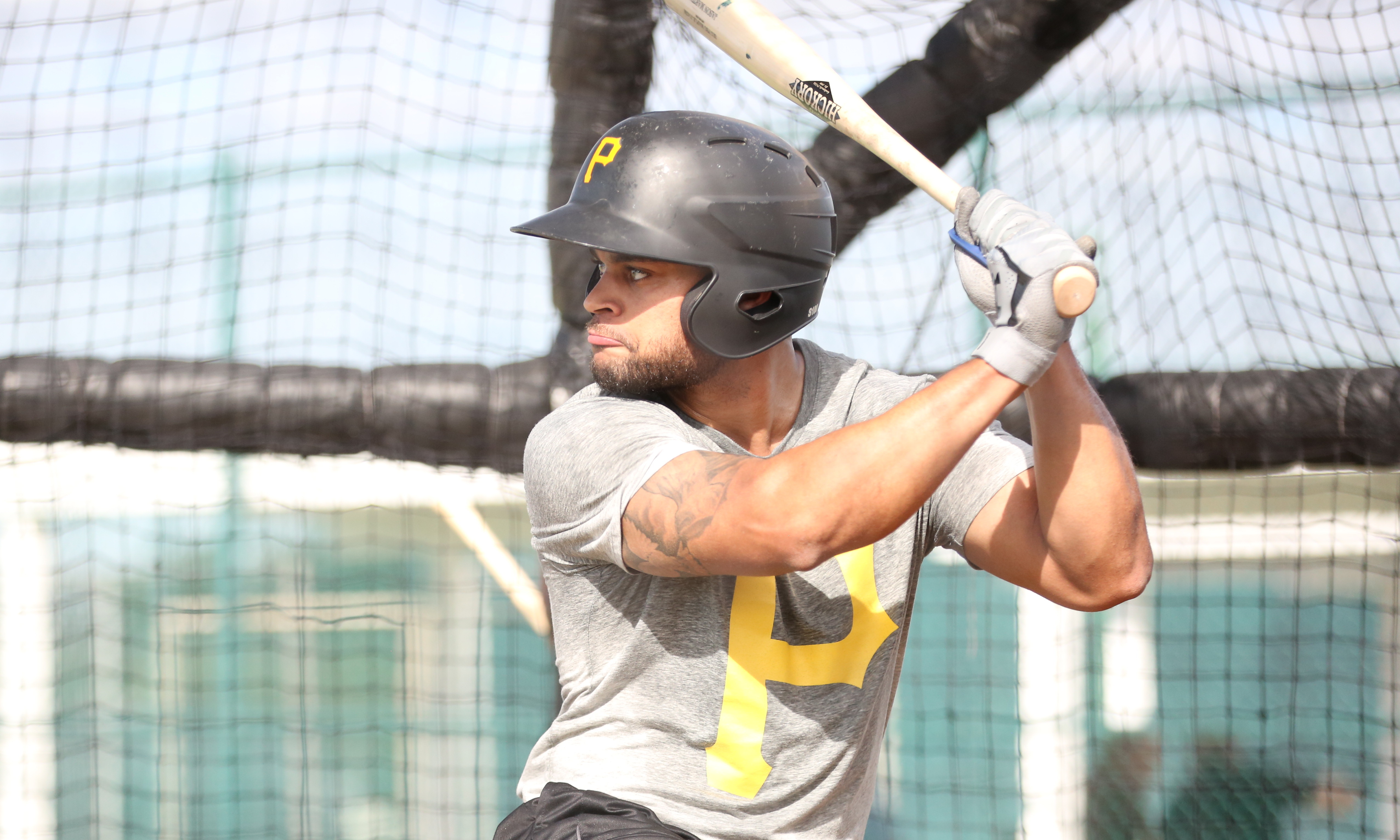 The Pittsburgh Pirates announced on Friday afternoon that right-handed pitcher Kyle Crick has been placed on the 10-day injured list. They have recalled outfielder Jason Martin to take his place on the roster.

Outfielder Jason Martin has been recalled from Triple-A Indy.

Martin was expected to be called up yesterday after Corey Dickerson went on the 10-day injured list due to a shoulder injury, but the Pirates wanted to wait an extra day due to a tired bullpen. This appears to be a short-term recall for Martin, who wasn’t in the Opening Day lineup for Indianapolis yesterday. He will likely remain up until one of the injured outfielders can return. Martin hit .304/.304/.739 during Spring Training for the Pirates.

As for Crick, the Pirates had an extra arm in the bullpen, so now they are down to a five starters and seven reliever setup. There was no word on his injury yesterday, so his potential return time is unknown at this point.