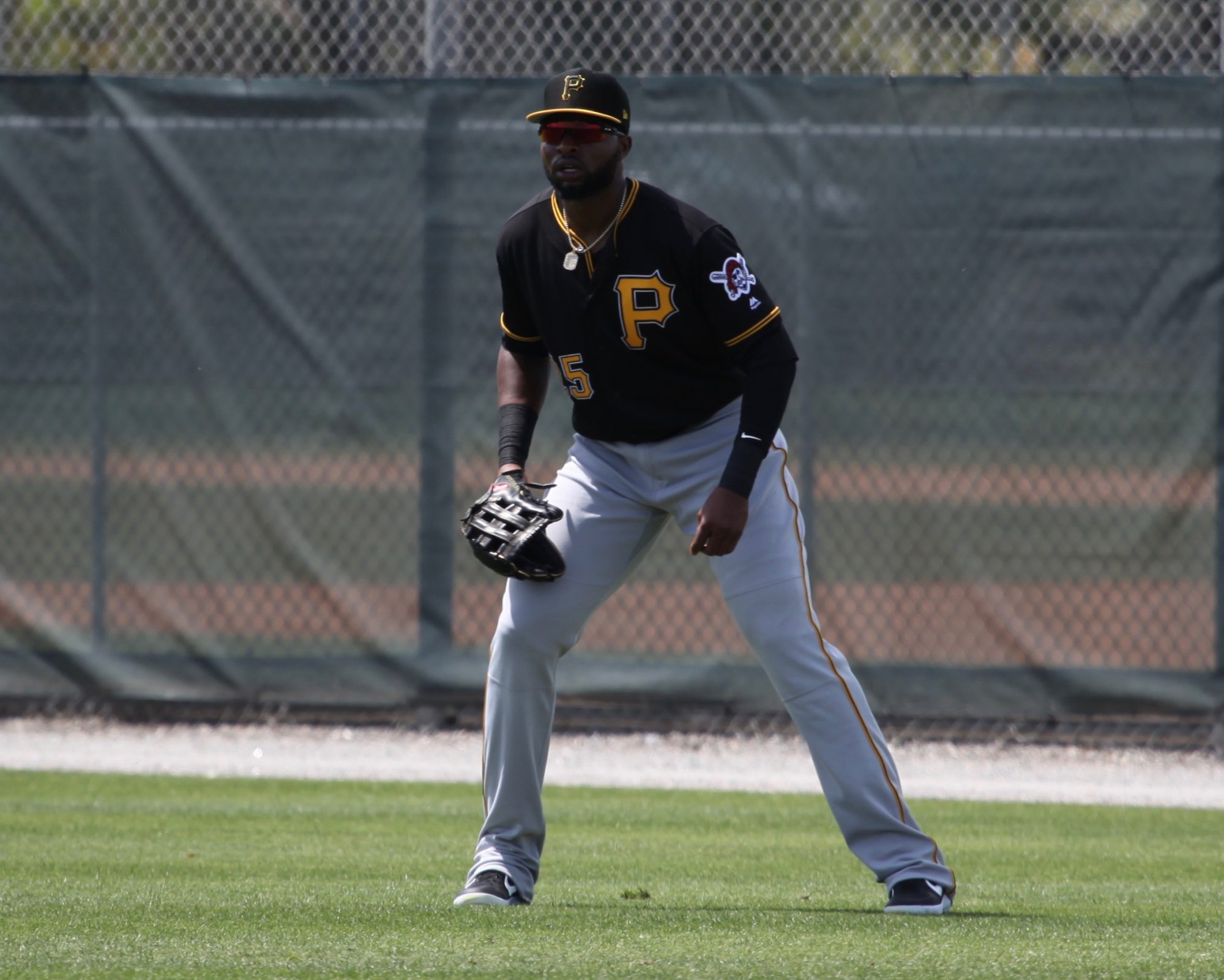 The Pittsburgh Pirates have activated outfielder Gregory Polanco from the 10-day injured list in time for Monday night’s game against the Arizona Diamondbacks. To make room on the 25-man roster, Steven Brault has been optioned to Indianapolis.

ROSTER MOVES:
The Pirates have recalled outfielder Gregory Polanco from his rehab assignment and have reinstated him from the 10-day injured list.
LHP Steven Brault has been optioned to Indianapolis.

Polanco played a total of nine rehab games between Bradenton and Indianapolis. He was also playing minor league Spring Training games prior to joining Bradenton. Polanco hit .242/.359/.273 in 39 plate appearances during his rehab assignment. He was a little rusty at the plate and in the field, where he saw a total of 54 innings and had just seven putouts. He still had five more days left on his rehab, but with Indianapolis off today and on the road tomorrow, the Pirates felt he was ready to return. The original timeline to return from his knee and shoulder injuries said that he could be out as late as early June, but he ended up missing just 19 games. His throwing is still somewhat limited, so he isn’t 100% yet.

Brault was splitting long relief duties with Nick Kingham, which didn’t leave enough innings for either of them. Brault made just two appearances for the Pirates this season and threw 4.2 innings.

The Pirates also announced that Kevin Newman will begin a rehab assignment with Indianapolis tomorrow. He has been out for almost two weeks due to a finger laceration.