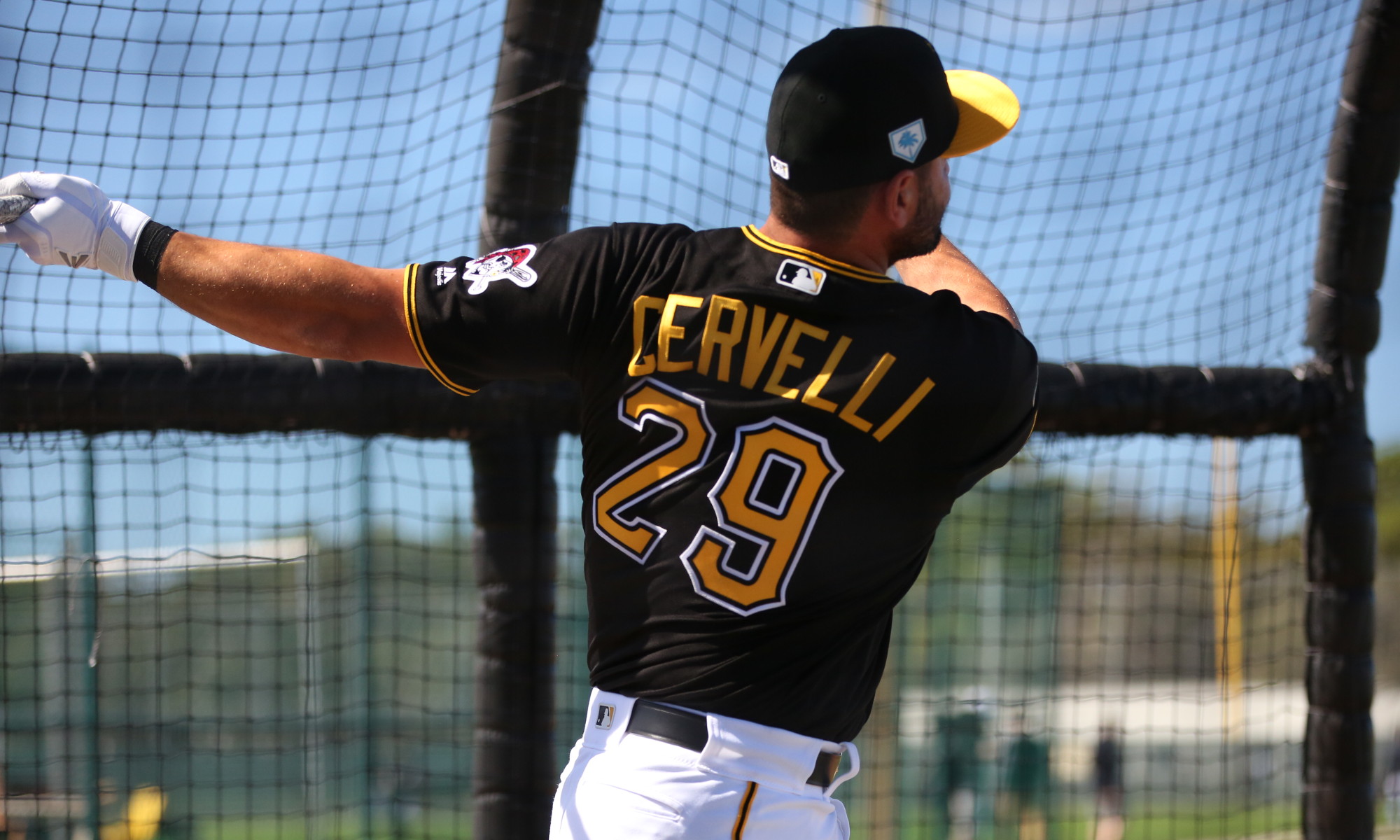 Catcher Francisco Cervelli left Tuesday night’s game against the Texas Rangers in the second inning after being hit by an Adrian Sampson pitch on the left wrist. He was replaced on the bases by Elias Diaz.

The Pittsburgh Pirates announced a short time later that Cervelli was removed from the game due to left wrist discomfort. He was being examined and treated by the medical staff.

If Cervelli is injured, the Pirates will be able to bring back Jacob Stallings, who has already caught two games during his rehab stint with Indianapolis. Stallings hit two homers in his first game back. He went on the 10-day injured list on April 21st, though the move was made retroactive to April 18th, so he has been able to return since Sunday.