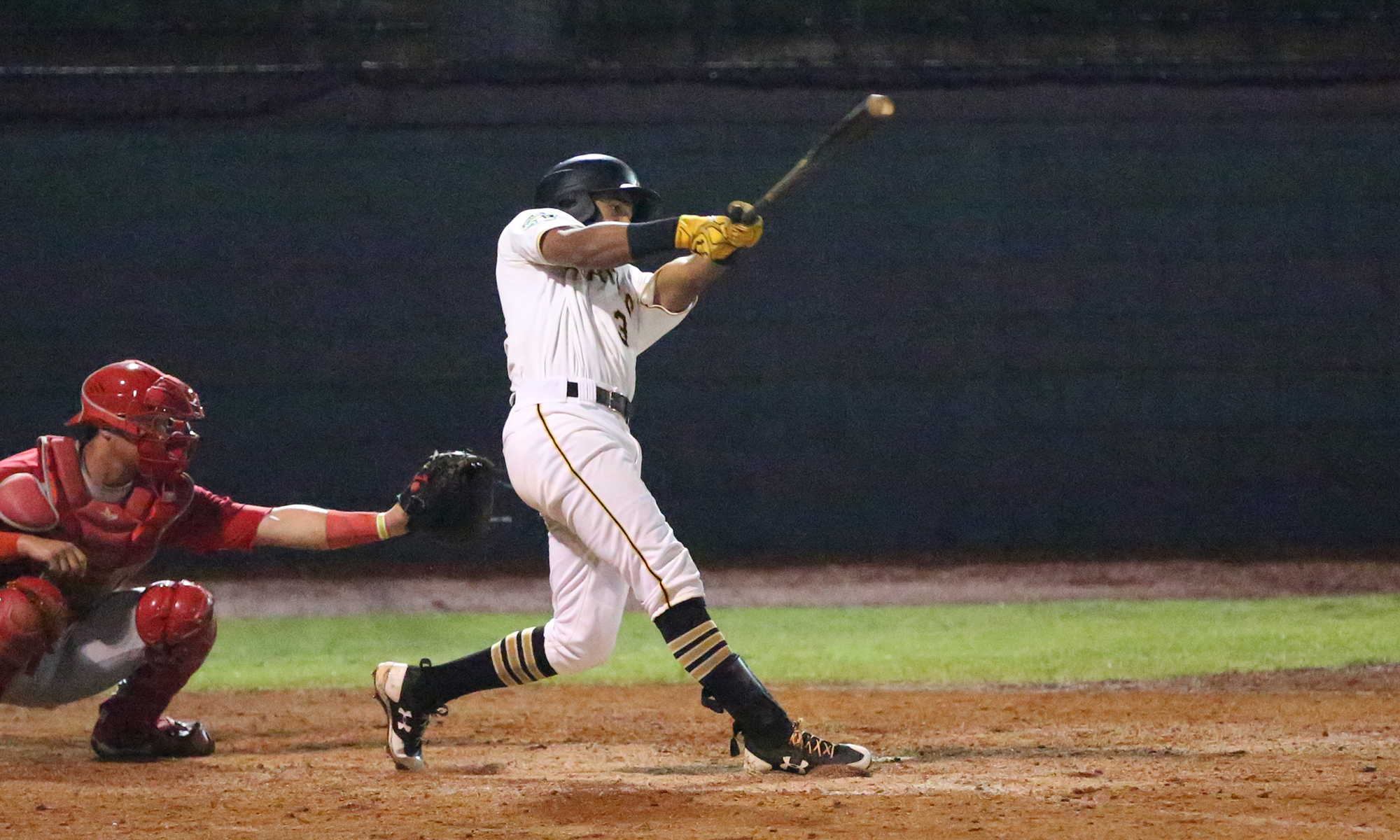 Ross was signed as a minor league free agent just 20 days ago. The 29-year-old southpaw has had some Major League success, but he was injured for most of 2017, then pitched very poorly in the minors last year. It appears that he was unable to regain the form that made his a solid pitcher for four seasons between 2012 and 2016.

Lantigua is a surprising release. He wasn’t in our top 50 prospects and also didn’t make the small “just missed” group, but he still had a strong bat and minor league success. Lantigua led all Morgantown hitters (who qualified for the league leaders) with a .770 OPS last year. In 2017, he posted an .888 OPS with Bristol. He just turned 22 years old in January, so he was average age or younger for every level that he has been at over the years. Lantigua also had a solid season in the pitcher-friendly GCL in 2016 and debuted in the DSL with an .823 OPS in 2014. His only down year was 2015 when he was playing through a thumb injury that limited him to 37 games.

The Pirates gave Lantigua a $275,000 signing bonus due to his strong lefty bat. He’s an average defensive corner outfielder with average speed, so the bat was his carrying tool. According to reports, he was having a strong spring. With no disciplinary issues either, that makes his release a bit puzzling. I will note that Greensboro looked like they would have a crowded outfield this year, with Lantigua expected to go there, so it could be a matter of them not seeing time for him. He should be able to get a chance elsewhere with another team.

Mepris is a 21-year-old, who spent three seasons in the system, topping out at Bristol last year. He didn’t hit much (.656 OPS in 108 games) or play full-time the last two years. His best qualities are the ability to play second base, shortstop and third base, plus he had above average speed. The Pirates have plenty of infielders who seem slated for Extended Spring Training this year, so he would have had a hard time getting playing time.

Valaika was drafted in the 24th round in 2017 and received a $100,000 bonus. He struggled from the start, posting a .409 OPS at Bristol in 2017 and a .584 OPS at Morgantown last year. Valaika was drafted as a shortstop, but he saw more playing time at each of the other three infield spots. He comes from a big baseball family, with two brothers that played minor league ball, as well as a third brother (Pat) who has played parts of three seasons in the majors with the Colorado Rockies.

Watson had a lot of issues in Bristol both on offense and defense after being drafted late in 2017, but still received a promotion to West Virginia last year. He hit .188 over 96 games in 2018, with 120 strikeouts, before being demoted to Morgantown, where he finished with a .579 OPS in the last 14 games of the season.

The Pirates also recently signed catcher Jose Melendez as an international free agent. The 19-year-old from Venezuela is 5’10”, 176 pounds and bats right-handed. He’s the 37th international player signed by the Pirates since July 2nd. You can view our signing tracker here.