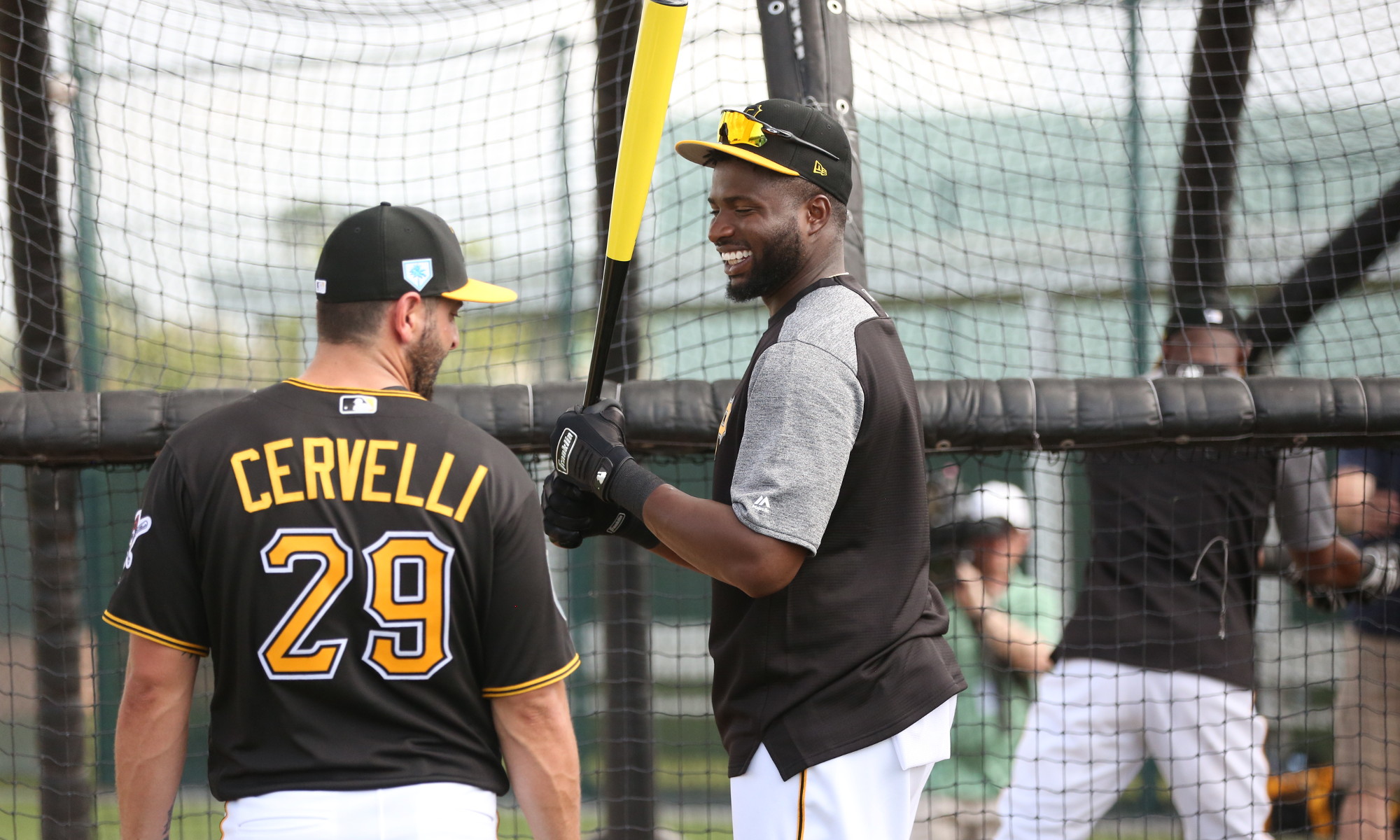 The Pittsburgh Pirates lost 10-4 to the Minnesota Twins on Tuesday afternoon in Bradenton. It was the spring debut of Jameson Taillon, who was only pitching simulated games before this appearance. Taillon went four innings, allowing three runs on five hits, with no walks and two strikeouts. All five hits were doubles.

Jordan Lyles followed Taillon and went two innings before leaving due to cramping on his right side. He told the media after the game that it was precautionary and nothing to be worried about.

Michael Feliz threw two innings and allowed a run. He was followed by Tyler Lyons, who recorded just one out before being removed with five runs allowed. Brandon Waddell recorded the final two outs.

The Pirates scored their first run in the first inning on a throwing error. In the third inning, Starling Marte brought home Adam Frazier with a double. They added their final two runs on a bases loaded single by Frazier in the fourth.

The Pirates are off today, but there was some other news from Pirate City yesterday, where the minor league spring schedule started. Gregory Polanco was the DH in the Triple-A game. He went 1-for-4 with a single, strikeout and a walk. His schedule to return to the majors remains the same (approximately May 1st) and he isn’t close yet to playing the outfield in games.

The only action today will be at Pirate City, where the Pirates two Single-A teams will take on the Single-A teams of the Philadelphia Phillies. When the Pirates resume play on Thursday, they will be hosting the Phillies. The game will be shown live on AT&T SportsNet and two times on tape delay on MLB Network (see full TV schedule here). Trevor Williams will get the start. Francisco Liriano, Clay Holmes and Nick Burdi will also pitch, as will Brandon Maurer, who will be making his first appearance of the spring. He has been sidelined by a sore knee.