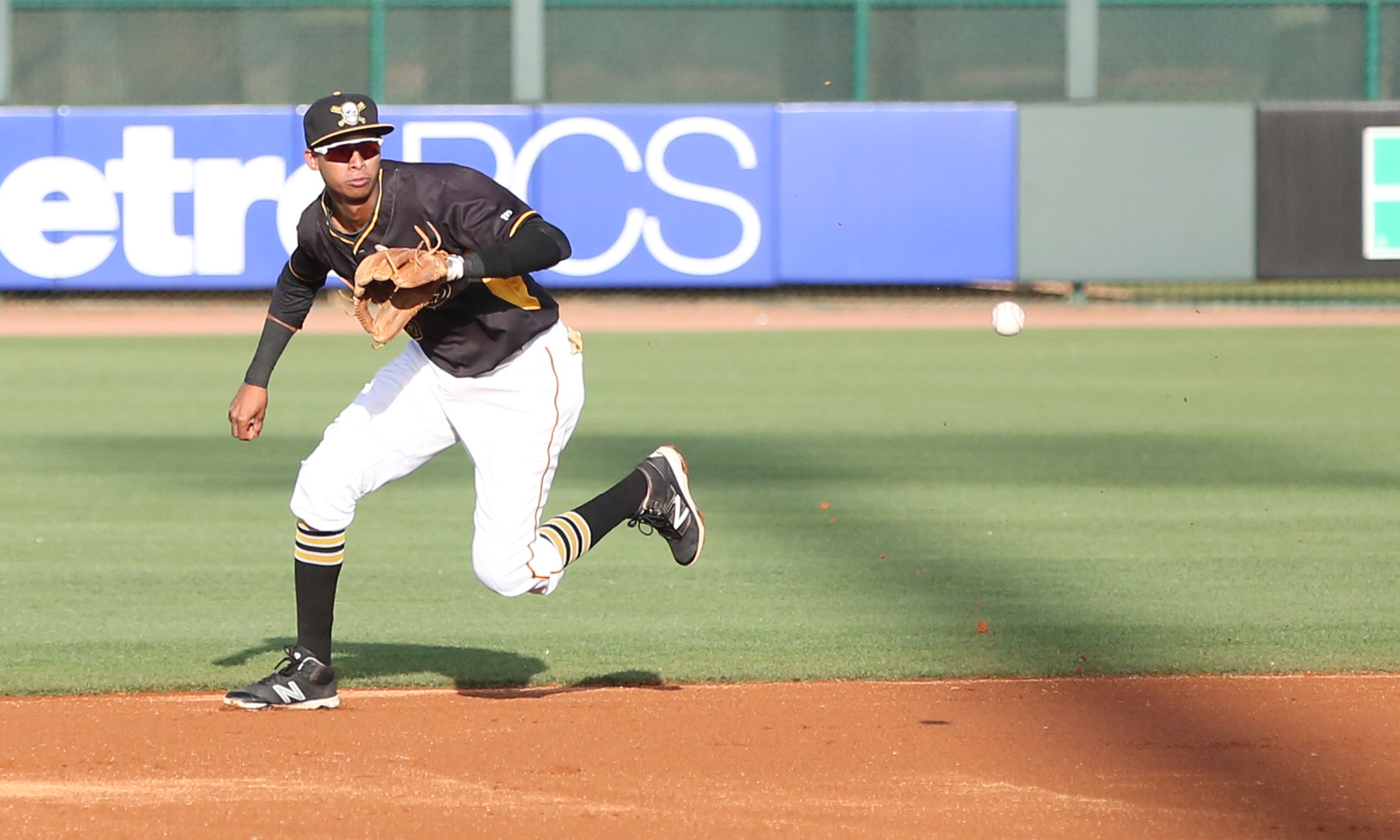 The Pittsburgh Pirates made two more Spring Training cuts on Wednesday morning. With just eight days to go until Opening Day, the Pirates got their Spring Training roster down to 38 players by optioning right-handed pitcher Jake Barrett to Indianapolis, and assigning INF/OF Alfredo Reyes to minor league camp.

Barrett, who was picked up off waivers from the San Francisco Giants earlier this month, make just two appearances this spring and allowed one run over two innings. He had some down time between being placed on waivers and joining the Pirates, which limited his Spring Training work. He will pitch for Indianapolis this year. His Major League experience, along with some success in the past, could make him one of the first pitchers called upon if there is a bullpen need.

Reyes was re-signed as a minor league free agent this off-season and he received his invite to Major League Spring Training a week after games started. He ended up playing 16 games and hitting .182/.308/.182 in 22 at-bats. He could either end up at Altoona or Indianapolis. Reyes has plus tools in his speed, arm and defense at multiple positions, but hasn’t hit enough to truly put himself on the prospect map yet.

Our Spring Training Tracker will be updated shortly. The spring roster is at 38 players now, though that still includes Gregory Polanco, Elias Diaz and Edgar Santana, who will all begin the season on the injured list. The Pirates just announced today that Diaz will need at least two weeks before he’s game ready, so that eliminates him from Opening Day.