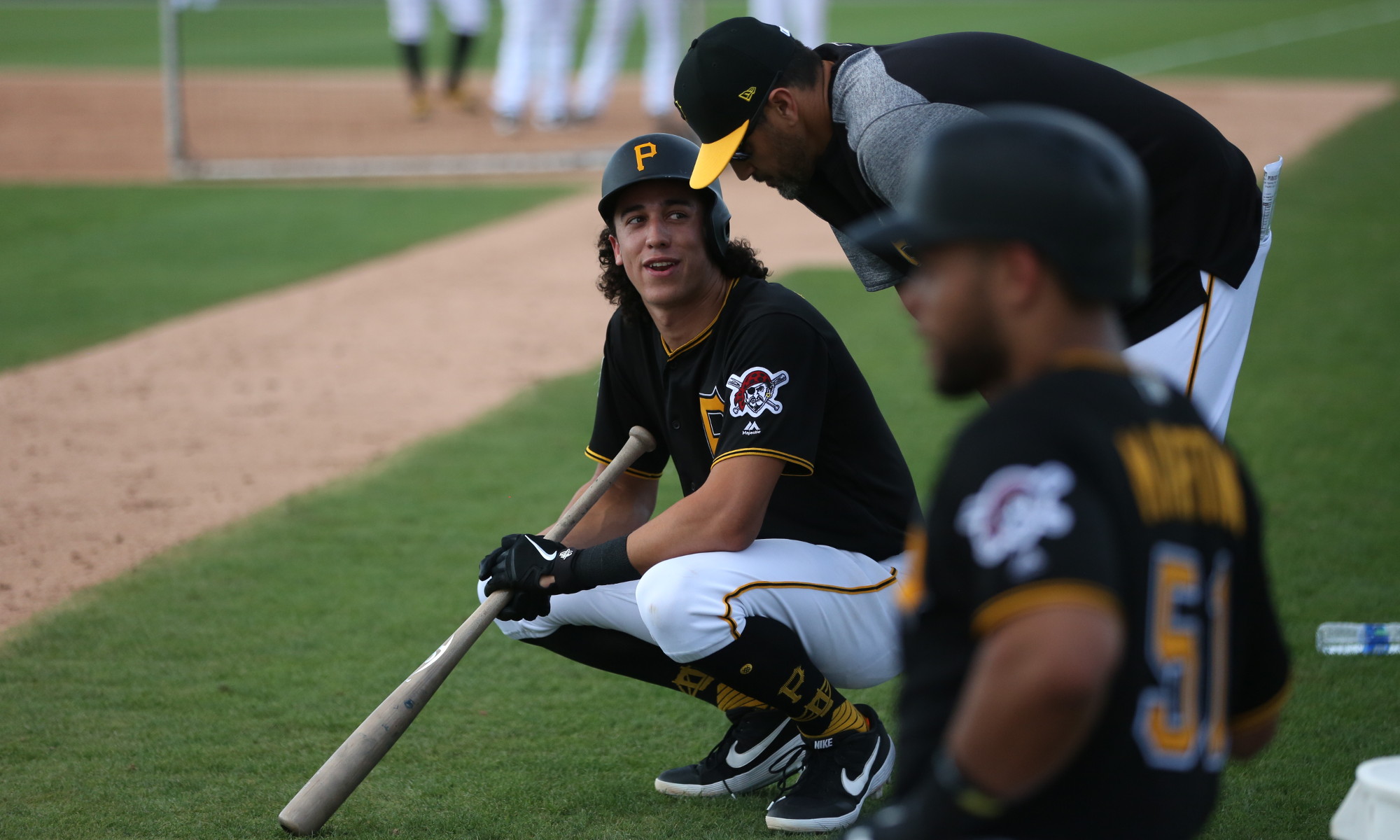 Cuts were expected today with the minor league spring schedule beginning at Pirate City this afternoon. For guys like Tucker and Martin, the focus now shifts towards getting them at-bats before the Indianapolis season begins. Tucker hit .389/.450/.889 in 12 games this spring, but he had just 19 plate appearances. Martin also did well, batting .304/.304/.739 in 23 at-bats.

With Opening Day just 16 days away, and minor league games now being played, expect some more cuts throughout this week.