Pirates Cut Nine Players, Including Ke’Bryan Hayes and Will Craig 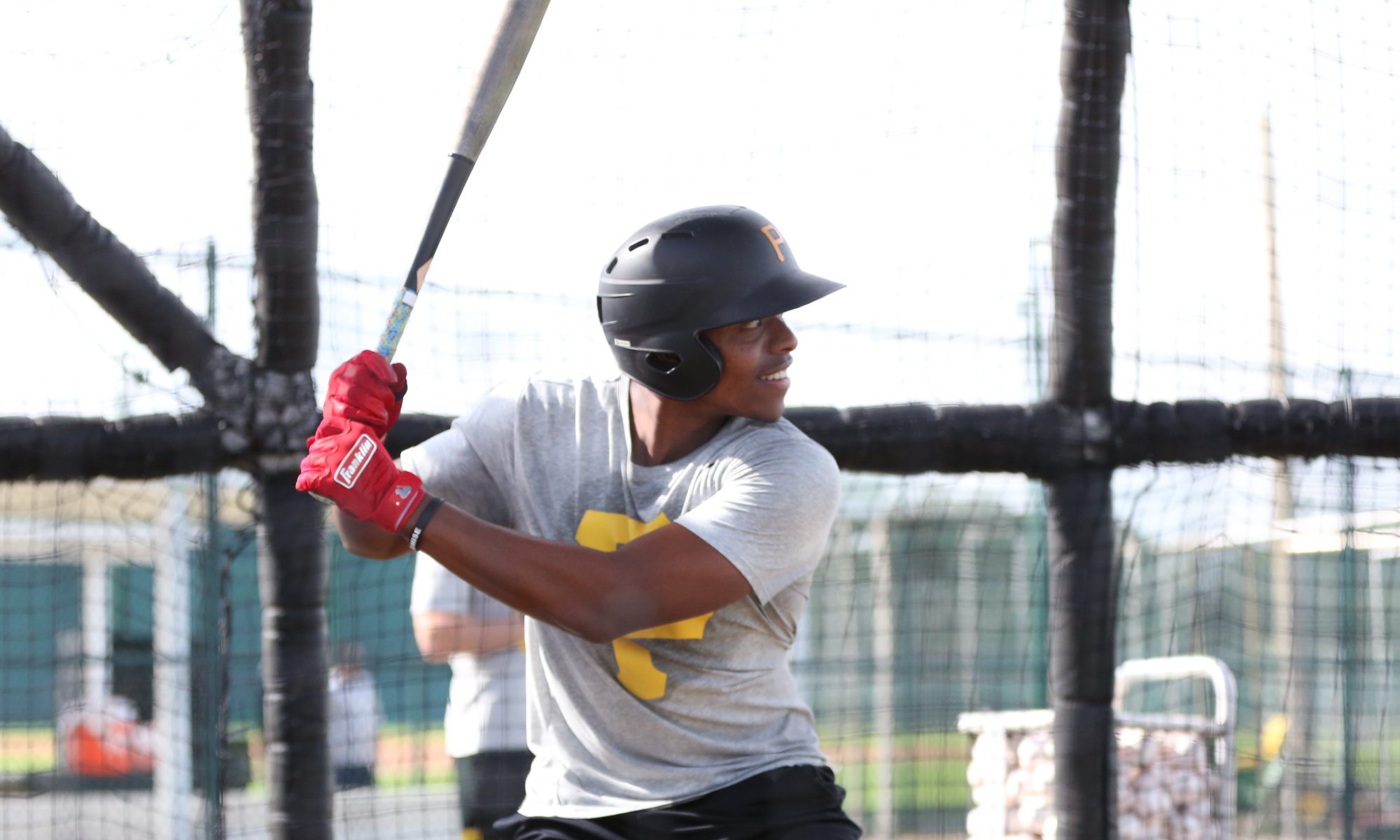 The Pittsburgh Pirates made a total of nine cuts on Monday morning to get their active spring roster down to 40 players. Kevin Kramer was optioned to Indianapolis, while Ke’Bryan Hayes, Will Craig, Geoff Hartlieb, Christian Kelley, Arden Pabst, Nick Franklin, Bryan Reynolds and Brandon Waddell were all reassigned to minor league camp.

There are no surprises in this group and with only ten days until Opening Day, the Pirates have a lot more cuts to make to get their roster down to 25 spots. For those who follow prospects, this took a lot of the remaining top prospects out of camp.

Hayes had an excellent camp, hitting .346/.357/.808 in 17 games. He wasn’t getting regular at-bats though, so now he can go to minor league camp and get ready for his season at Indianapolis.

Pabst and Kelley received limited time as the backup catchers, while Franklin never played due to a hamstring injury. Waddell and Hartlieb were the only pitchers sent down today. Waddell allowed two runs over 5.1 innings, while Hartlieb allowed four runs in 8.2 innings.

Our Spring Training Tracker has been updated.