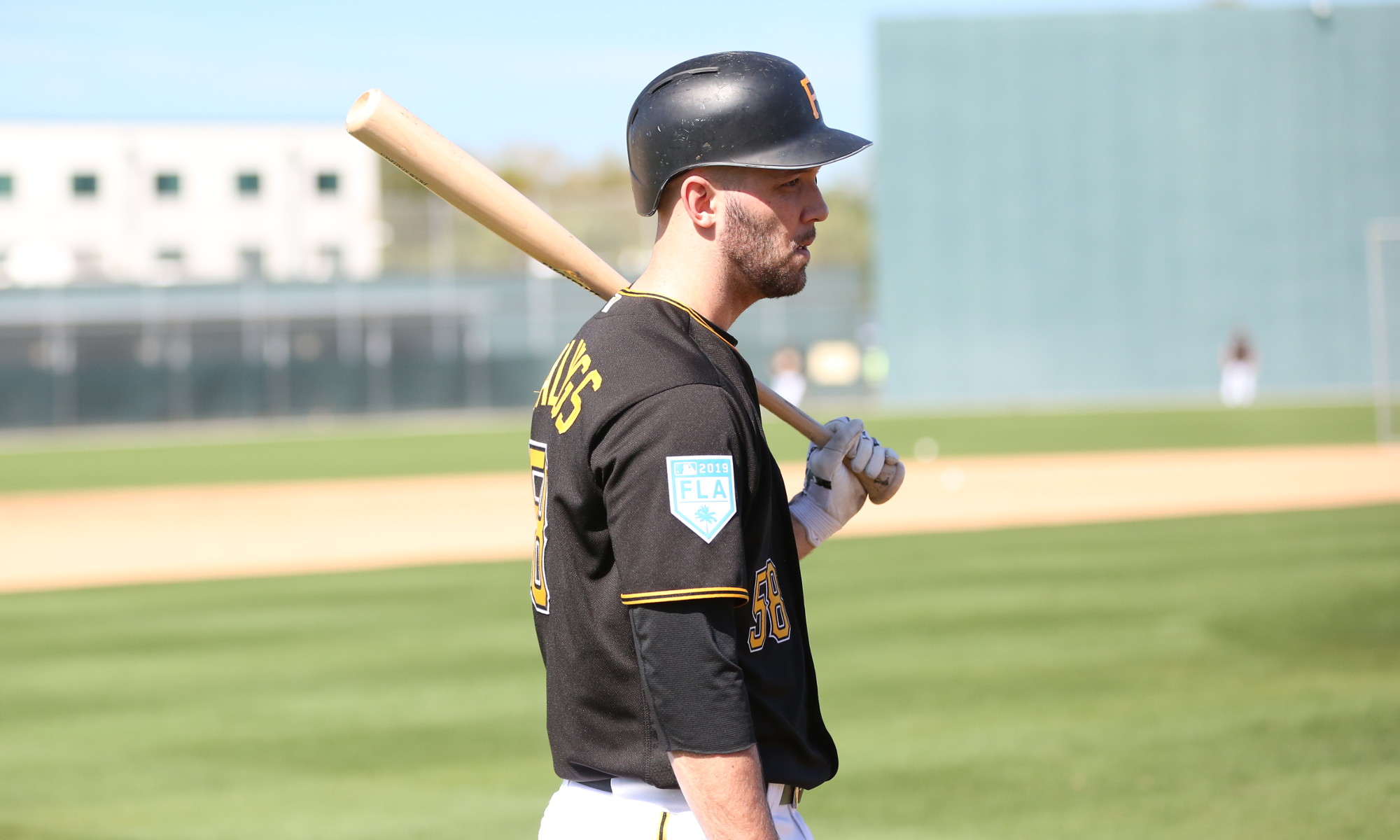 Stallings is set to be the Opening Day backup catcher to Francisco Cervelli. Earlier today, it was announced by the Pirates that Elias Diaz will need at least two weeks to be ready for games. That likely means he will catcher some minor league games before he returns to the majors. The minor league season opens April 4th.

While this move was said to be precautionary, it brings up an interesting scenario with just eight days until Opening Day. If Stallings isn’t ready to go on March 28th, that means that Steven Baron would be the most likely choice as a backup. He has minimal Major League experience and he’s an outstanding defensive catcher, so he’s a perfectly acceptable short-term backup. However, he isn’t on the 40-man roster, which is currently full, but will likely need 1-2 openings for guys like Francisco Liriano, who are currently on minor league deals.

The Pirates will get one spot when Edgar Santana goes on the 60-day injured list, but after that, other cuts would need to be made. Needing to add Baron short-term would just add to the amount of spots the Pirates would need to open.