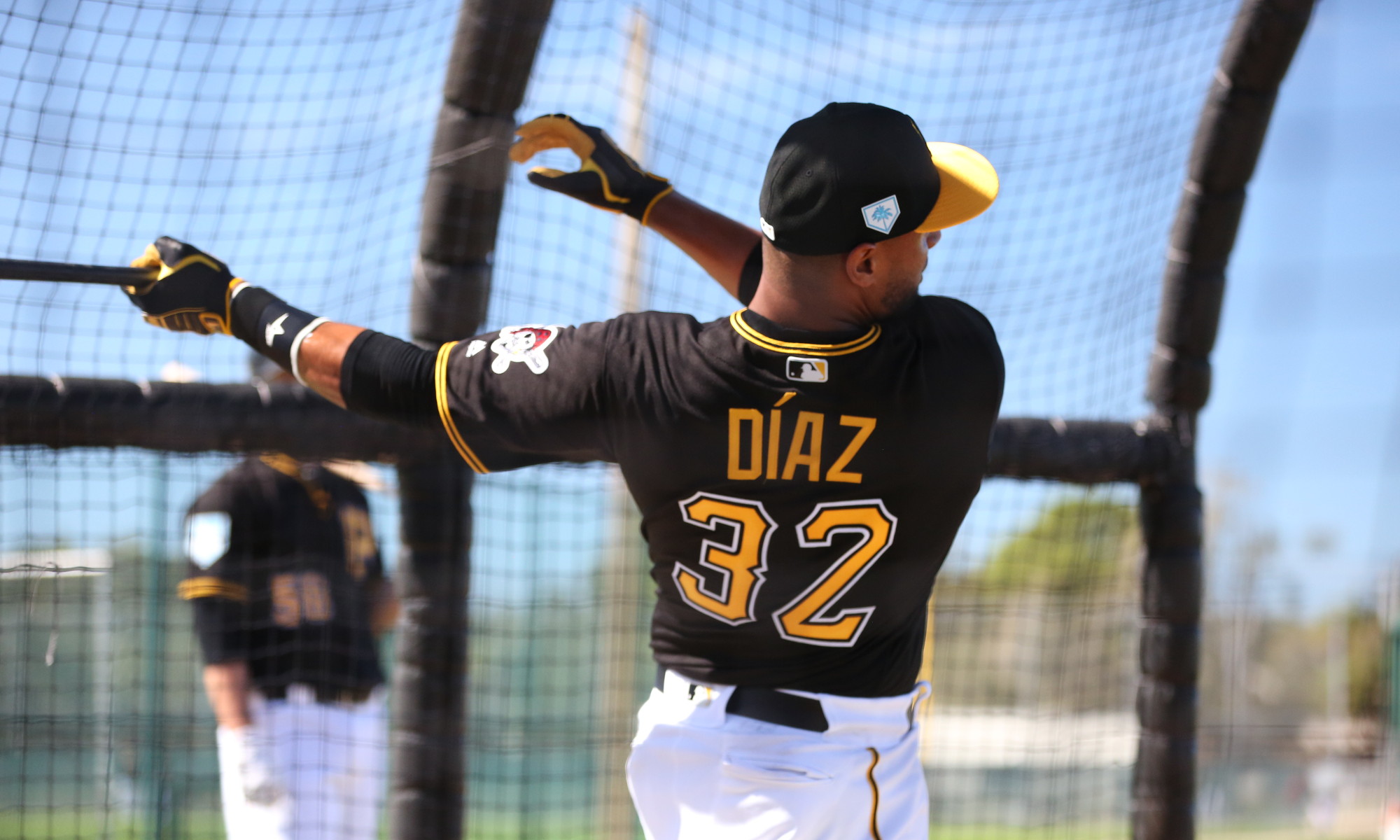 Todd Tomczyk, who is the Pittsburgh Pirates Director of Sports Medicine, addressed the local media prior to Thursday’s home game against the Philadelphia Phillies. He had updates on five players, including Gregory Polanco’s progress and Elias Diaz getting back into action slowly.

Corey Dickerson wasn’t among the updates because he is in today’s lineup. He last played on Saturday, when he left early due to an ankle injury from an awkward slide. Dickerson was listed as day-to-day and missed just two days before he was back in the outfield taking fly balls prior to Tuesday’s game.

As for the updates from Tomczyk, we start with Polanco, who extended to 120 feet with his throws. He will continue to get at-bats in minor league games for now as the DH. He isn’t close yet to playing the outfield for the first time, but his hopefully May 1st return date is still possible.

Chad Kuhl and Edgar Santana are throwing at 80 feet off of flat ground in their return from Tommy John surgery.

Gregory Polanco is throwing at 120 feet in his rehab from shoulder surgery. Chad Kuhl and Edgar Santana are playing catch on flat ground at 80 feet in their rehabs from Tommy John surgery. #pirates #dkps

Elias Diaz is beginning light baseball activities. The Pirates aren’t saying it’s a definite yet, but with exactly two weeks until Opening Day, if seems certain that he will start the season on the injured list.

Catcher Elias Diaz will start light stretching and limited baseball activities as he recovers from his virus. While not saying for sure, Diaz, as expected, likely won't have enough time to be ready for Opening Day

Jordan Lyles left Tuesday’s game due to right side cramping. The Pirates believe that removing him as a precaution possibly prevented something worse. He will play catch today, then take it from there after they see how he feels.