Three Pirates Are Among the Top Prospects at Shortstop 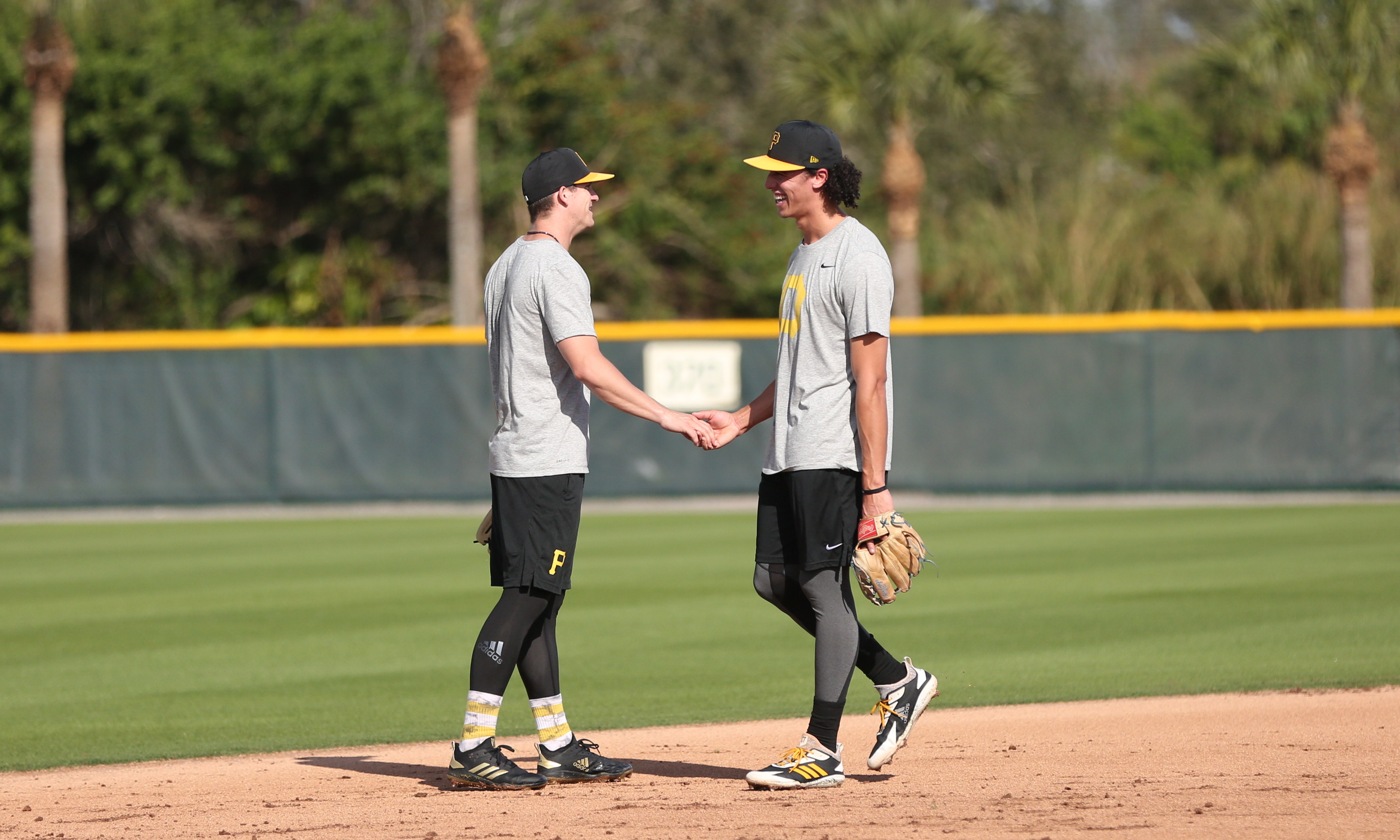 Baseball America continued their rankings of the top prospects by position on Friday morning, rounding out the infield by going with shortstops. The Pittsburgh Pirates had one player on the lists for first base, second base and third base (links below), but shortstop is one of their better positions in the minors and they have three players on today’s list.

BA ranks the shortstop class strong, giving it four stars out five possible. Their top 100 prospects list included a total of 15 shortstops, while the Pirates have three of the top 26 players at the position. Oneil Cruz leads the way in 11th place after being ranked as the 79th best prospect by BA last month. Cole Tucker is up next in 23rd place, following closely by Kevin Newman, who is three spots back. Tucker also received one of three votes for possible breakout candidates at shortstop in 2019. Cruz received a “red flag” vote from one person, which indicates a risk to reach his potential. Interestingly enough, it was about his offense, as most don’t consider him a real shortstop candidate anyway, despite showing some improvements there during the season.

As briefly mentioned yesterday, shortstop is a deep spot for the Pirates and that could get better in the near future. Four of their top international signings since July are shortstops, plus their biggest signing from the 2017-18 international signing period was shortstop Ji-Hwan Bae. The Pirates also took Connor Kaiser in the third round of the 2018 draft and he appears to have some upside if he can add power to his game. We saw a glimpse of that potential when he hit three home runs in one game for Vanderbilt just two days before he was drafted.

Our 2019 Prospect Guide highlights the depth at each position and five of the top 26 prospects in the system are at shortstop. That doesn’t include Pablo Reyes or Kevin Kramer, who both rank among the top 20 prospects and have played shortstop in the past.

Here are the previous position rankings from BA:

Catchers (at the bottom of the article)