Pirates Have Three of the Top Center Field Prospects 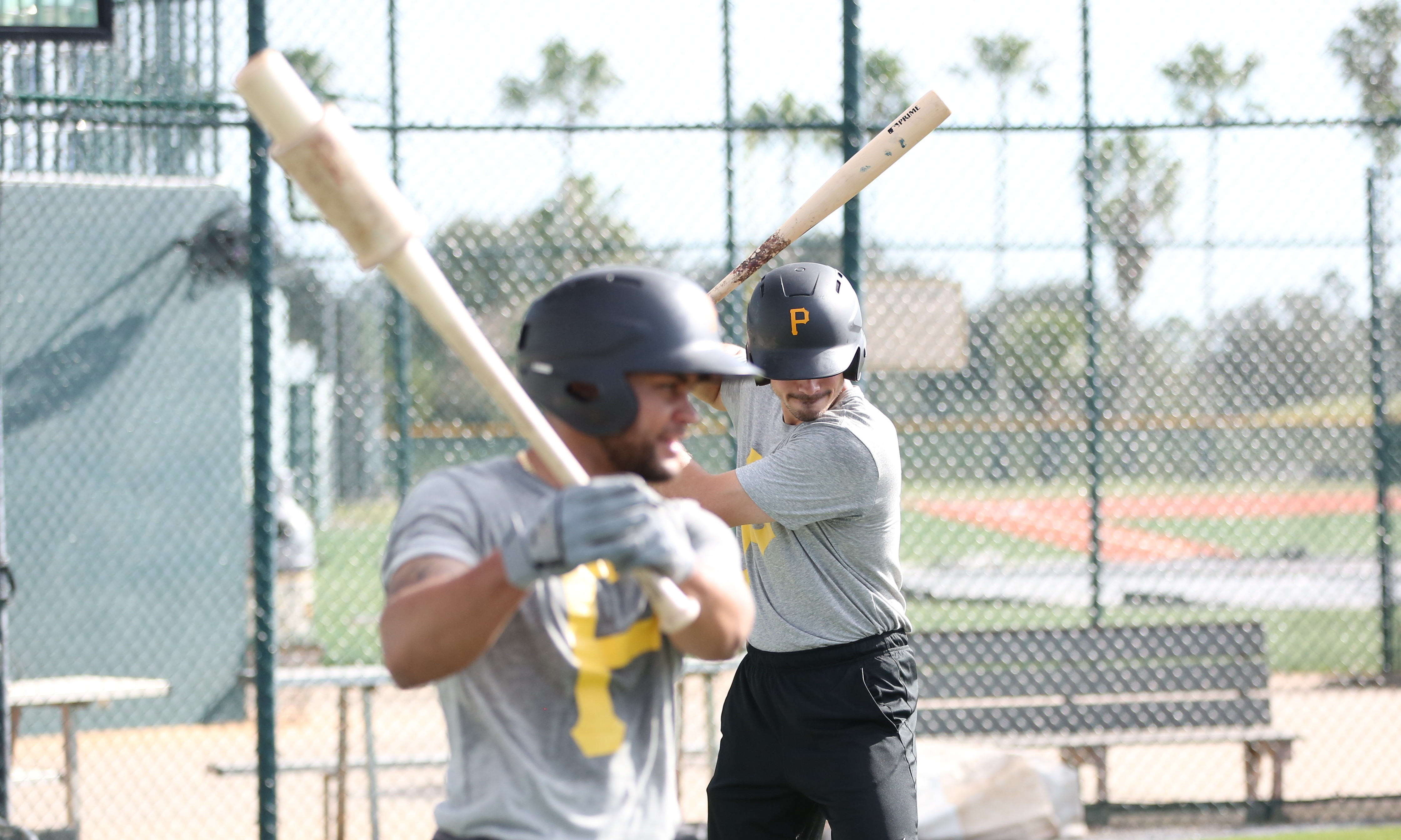 Baseball America continued their rankings of the best prospects by position on Tuesday afternoon, posting their list of the top 40 center fielders. The Pittsburgh Pirates are represented on that list by Travis Swaggerty, Bryan Reynolds and Jason Martin.

This list answered some questions from yesterday when Calvin Mitchell made the corner outfield list. I noted that both Reynolds and Martin ranked right behind Mitchell for the Pirates (according to BA), yet they didn’t make the list. It turns out that both were considered center fielders, so they made today’s list instead.

Swaggerty leads the way at 17th overall. Other sources had him as a top 100 prospect overall, but BA didn’t have him on their updated list last month. So for everyone else, he would be much higher than 17th among center fielders. For comparison sake, only nine center fielders made the top 100 prospects for BA, so Swaggerty wasn’t that close to making their top 100 list. Reynolds ranked 29th today and Jason Martin is 36th. No team had more than three players on today’s list.

Swaggerty was the first round pick, selected tenth overall back in June. He hit a combined .239/.322/.383 in 52 games between Morgantown and West Virginia, with much better results at the lower level.

Martin combined to hit .278/.332/.487 in 125 games between Altoona and Indianapolis. Just like with Swaggerty, Martin did much better at the lower level.

Here are the other positions:

Catchers (at the bottom of the article)