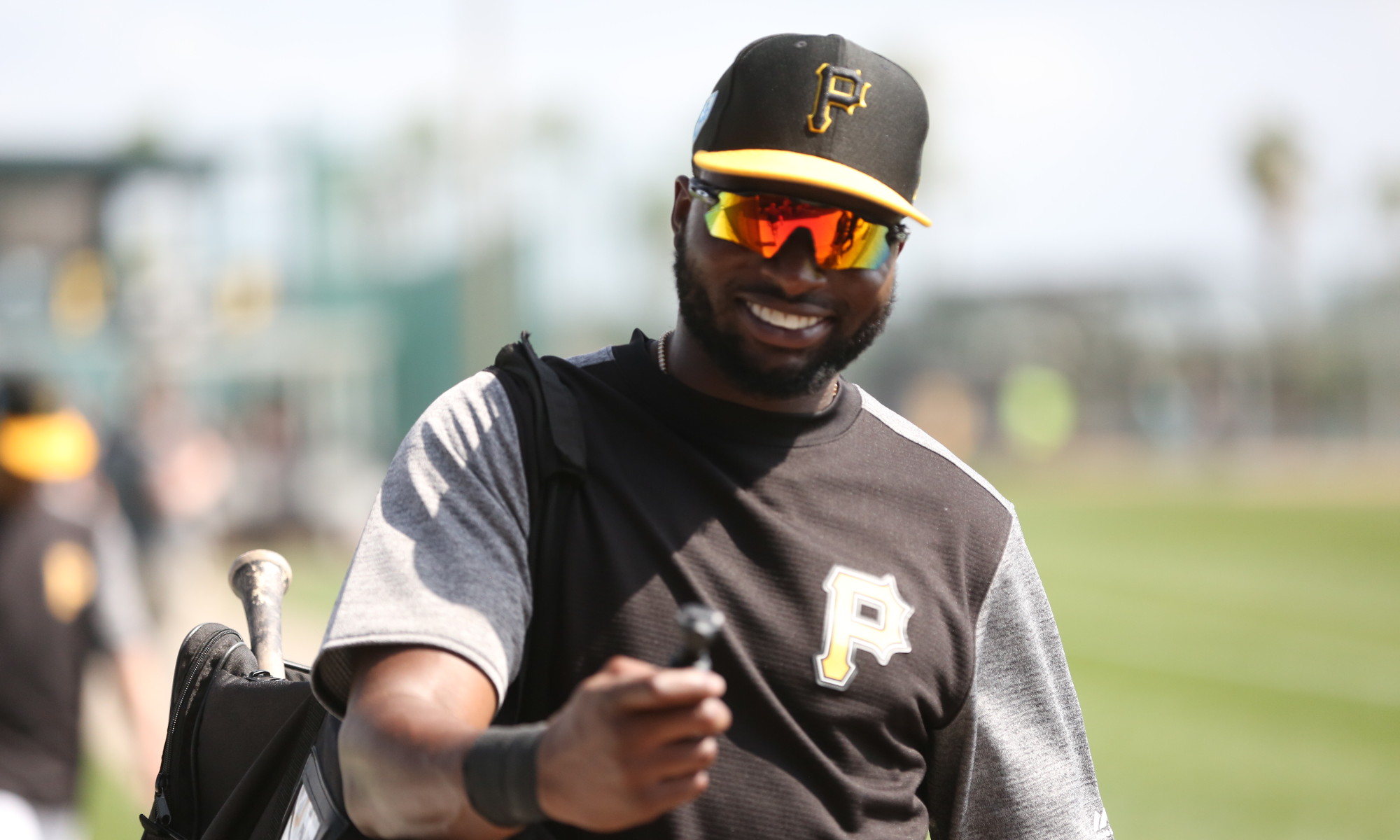 BRADENTON, Fla. – Gregory Polanco was given a seven to nine month return window after his shoulder surgery last year, which would have him returning anywhere from mid-April to mid-June. Today, Pirates Director of sports medicine Todd Tomczyk said that Polanco is still within that time frame.

Polanco is currently taking batting practice without reservations and restrictions, and is working through his throwing program. The latter is the big focus right now in terms of figuring out his next steps.

Tomczyk said that Polanco is throwing between 90 and 100 feet, and that he could risk doing further damage if his throwing program is not handled appropriately, such as rushing him back and pushing him too much, too soon. Polanco won’t be ready for the start of the season, but hopes to be back in the middle of the expected timeline.

“I can’t over emphasize about the progress that Gregory has made,” Tomczyk said. “I know he’s said that his target is mid-May, and that’s awesome, but again this is going to be truly indicative of how he responds to the throwing, what distance he’s at, and how it goes.”

Jung Ho Kang isn’t coming back from an injury, but he did go two years without playing in the majors, spending very little time playing baseball during that stretch. Tomczyk gave his thoughts on how Kang looked compared to his return last year.

“When he first came back, we identified that he needed some work,” Tomczyk said. “It was a rushed program just because of the timing of the season. Fast forward to the present, what he identified, and what the team identified, he worked his tail off.”

Tomczyk said that Kang’s work heading into this season reminded him of his rehab when he was returning from major knee surgery in 2016. He even offered a “best shape of his life” style evaluation.

“He’s in shape. This is the best shape that I’ve seen Jung Ho in since we’ve had him.”

**Joe Musgrove and Chris Archer are on target to begin the season healthy.

**Chad Kuhl and Edgar Santana, who are both returning from Tommy John surgery, started throwing last week. They’re still on the 14-16 month return timeline, which rules them out for 2019. I talked with Santana earlier this week, and he said that he hopes that he can be back in September, but Tomczyk ruled that out today. Both pitchers will be throwing from flat ground for “quite some time” according to Tomczyk.

**Elias Diaz was out of practice today due to an illness, and will be re-checked in the morning.