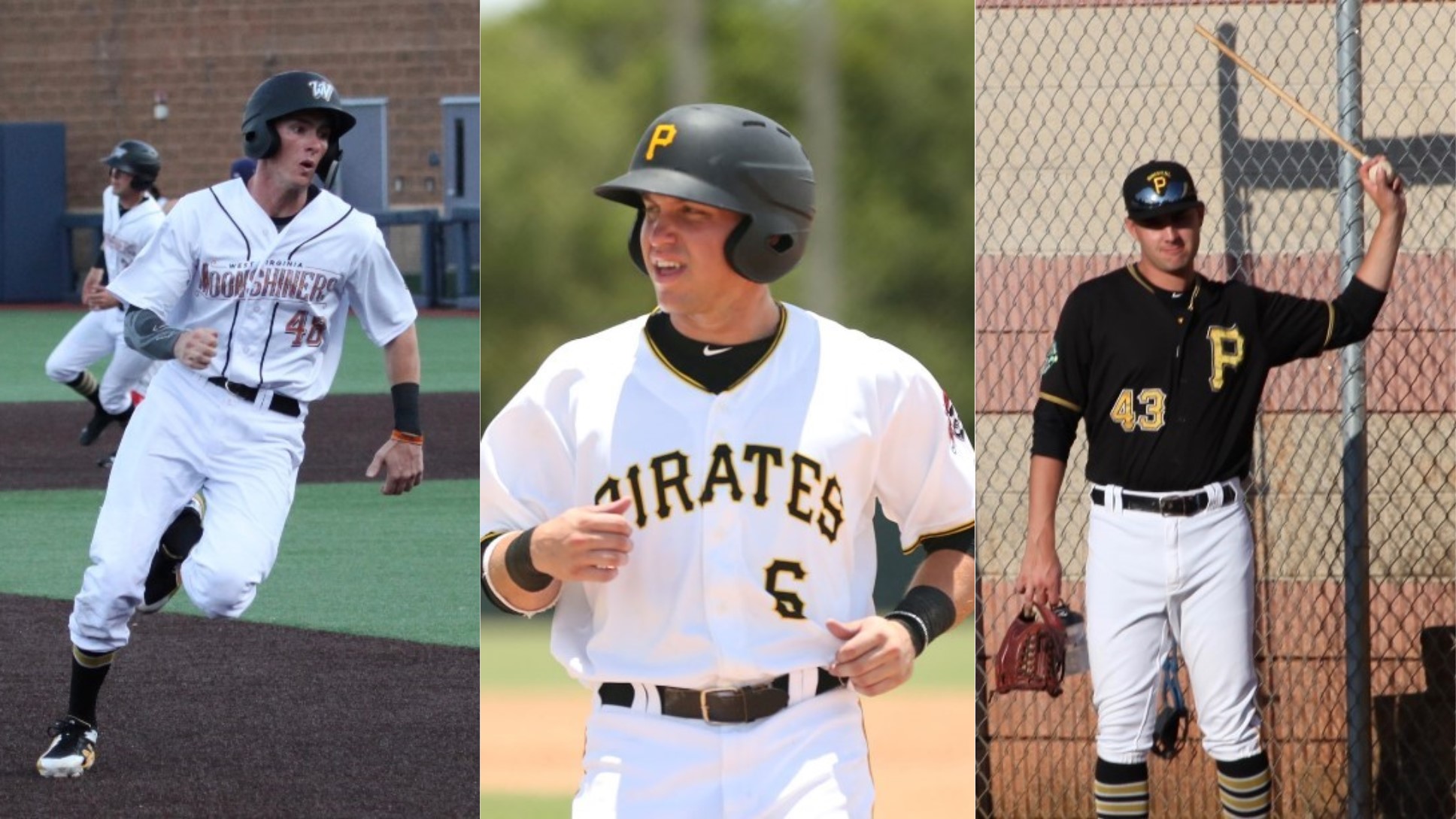 This off-season we posted numerous player features, with the focus being on new players for the Pittsburgh Pirates, who weren’t ranked among our top 50 prospects. Those higher rated players received extended reports in our 2019 Prospect Guide.

The feature articles allow fans to get an up close look of players they might not be familiar with yet, but could be a name to remember for the future. They also give you an inside look at how the players got to pro ball. In this year’s group, we covered two players selected in the top ten round, four who weren’t drafted at all and three players who signed on the international side, hailing from three different countries.

To make it easier to find those articles and see any that you may have missed, we created this bookmark page.