Winter Leagues: Robbie Glendinning and a Trio of Former Pirates are Among Australia’s Best Hitters 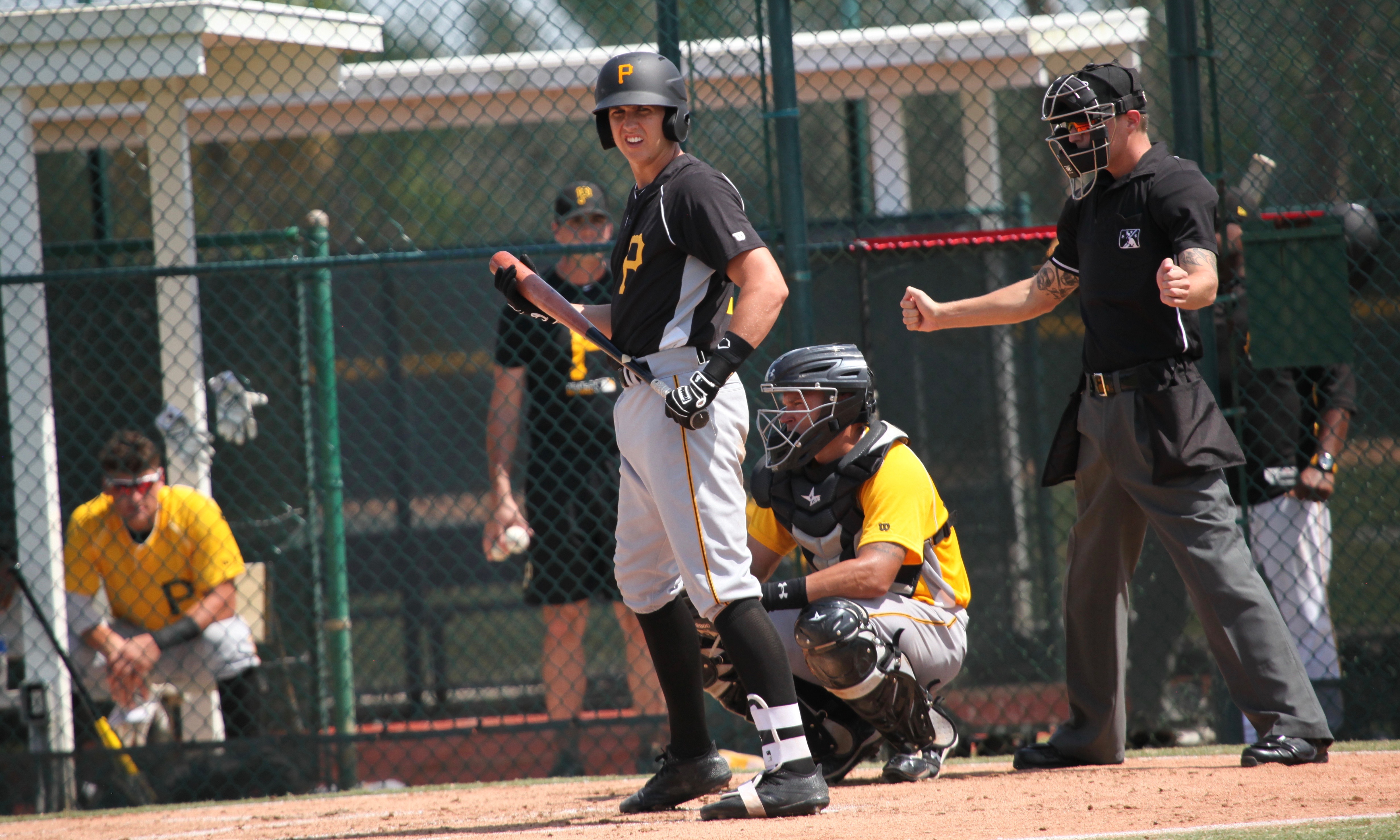 Glendinning finally had enough plate appearances to qualify for league leaders after Friday’s game. He has a .320/.418/.520 slash line through 22 games. He ranks 11th in average (one point out of the top ten), seventh in OBP, 12th in slugging and ninth in OPS.

The league leader in OPS right now is Michael Fransoso, who asked for his release from the Pirates in 2016 while he was in Extended Spring Training. The 28-year-old infielder has played three seasons of independent ball since then, spending 2018 in the Atlantic League, which had a total of 69 former Major League players see regular playing time this year.

The Australian league hitting leaderboard also includes Tristan Gray, who was part of the Corey Dickerson deal. He plays second base on Glendinning’s team (Perth). Gift Ngoepe is also among the leaders in many categories, though that’s not a surprise because he’s one of just a few hitters in the league who has big league experience. As a side note, Ngoepe signed a minor league deal with the Philadelphia Phillies yesterday.

On Thursday in Puerto Rico, Jordan Jess made his second playoff start and threw four shutout innings. He gave up two hits, with no walks, three strikeouts and a 7:1 GO/AO ratio. Jess tossed three shutout innings in his team’s playoff opener last week. He also pitched once in relief, allowing two base runners (no runs) without recording an out.

In Colombia on Friday, 17-year-old second baseman Carlos Arroyo and 18-year-old shortstop Edgar Barrios were on opposing teams in the lone playoff game. Barrios went 1-for-2 with an RBI double, before leaving in the sixth inning for a defensive replacement. He is 4-for-18 in the playoffs through six games. The double is significant because it’s his first extra-base hit this winter in 37 total games.

Arroyo went 2-for-5 with a double and a run scored. In six playoff games, he is 5-for-22 at the plate. The double was his first extra-base hit of the postseason.