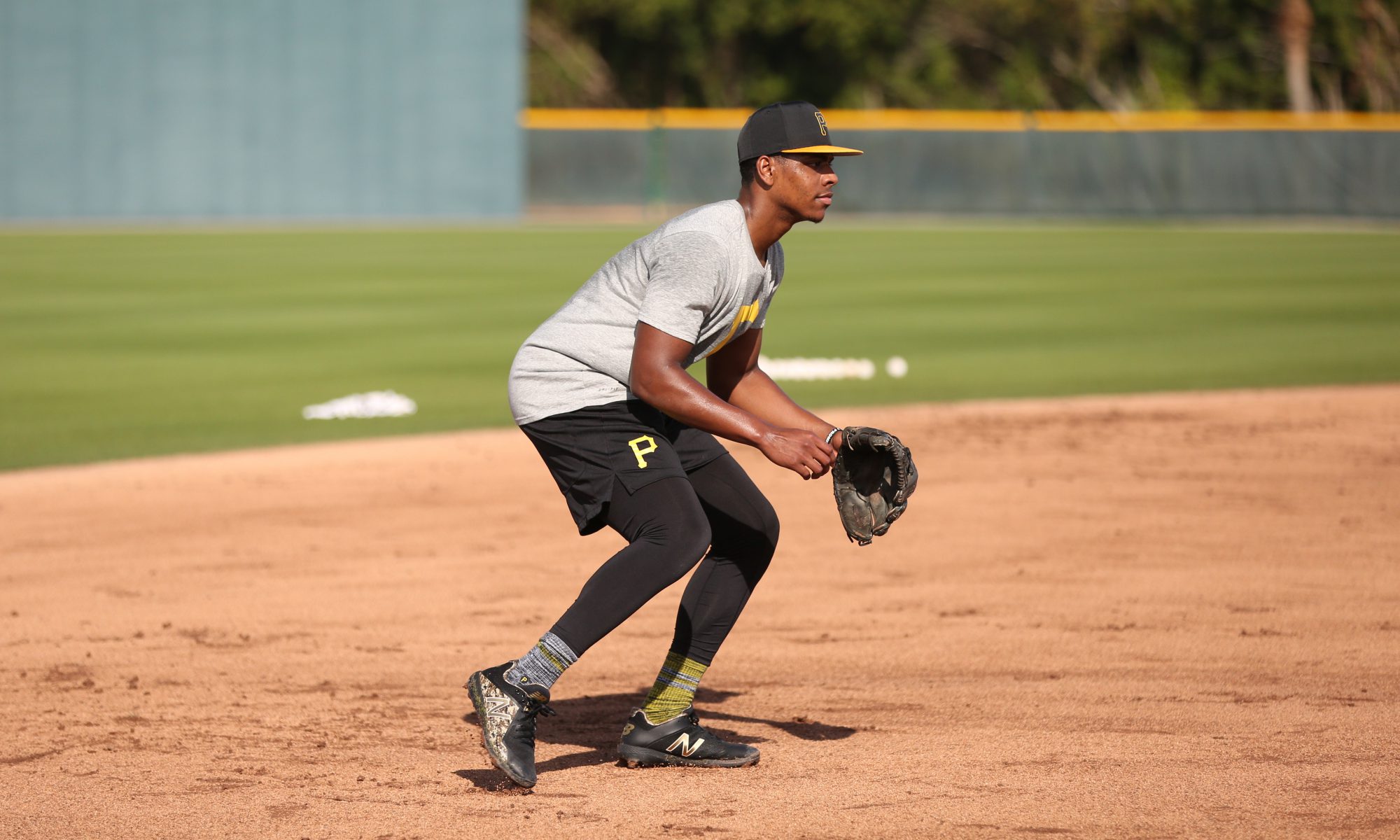 Some links here for Pittsburgh Pirates receiving recognition for their tools in various categories, as well as a 2019 draft note and a sleeper prospect in the system.

MLB Pipeline named their 2019 All-Defense prospect team on Monday morning. It’s their fourth year of polling front office executives to put together a list of the top defensive prospects at each position. Ke’Bryan Hayes was named as the best third baseman for the first time. It’s more recognition for his defense, which has earned him the last two minor league Gold Glove awards (just one handed out per position in all of the minors).

From last week, Pipeline picked their choices for the best power hitters and fastest prospects in each farm system. Oneil Cruz got the nod in the power department and also got a mention in the fastest runner article, though he lost out to Cole Tucker. I’d point out that these are specific to the better prospects and not just every player in the system. We took a look at their list of the best fastballs over the weekend.

Baseball America named ten late round sleeper prospects from the 2018 draft. Jack Herman, taken in the 30th round by the Pirates, made the short list of players. He moved into our top 50 prospects list this off-season, with a chance to move up quickly if he continues to play well at higher levels.

BA also recently released their list of the top 100 draft prospects. Back in December, we looked at the top 50 prospects list released by MLB Pipeline and checked the players who were in the 18th and 37th overall spots. Those are the first two picks of the Pirates this June, and they will have a total of five picks in the top 100, though the last three spots can still change with free agent signings this off-season. We will have our draft preview in about a month, then take an in depth look at two prospects every Saturday after that, leading up to the draft.