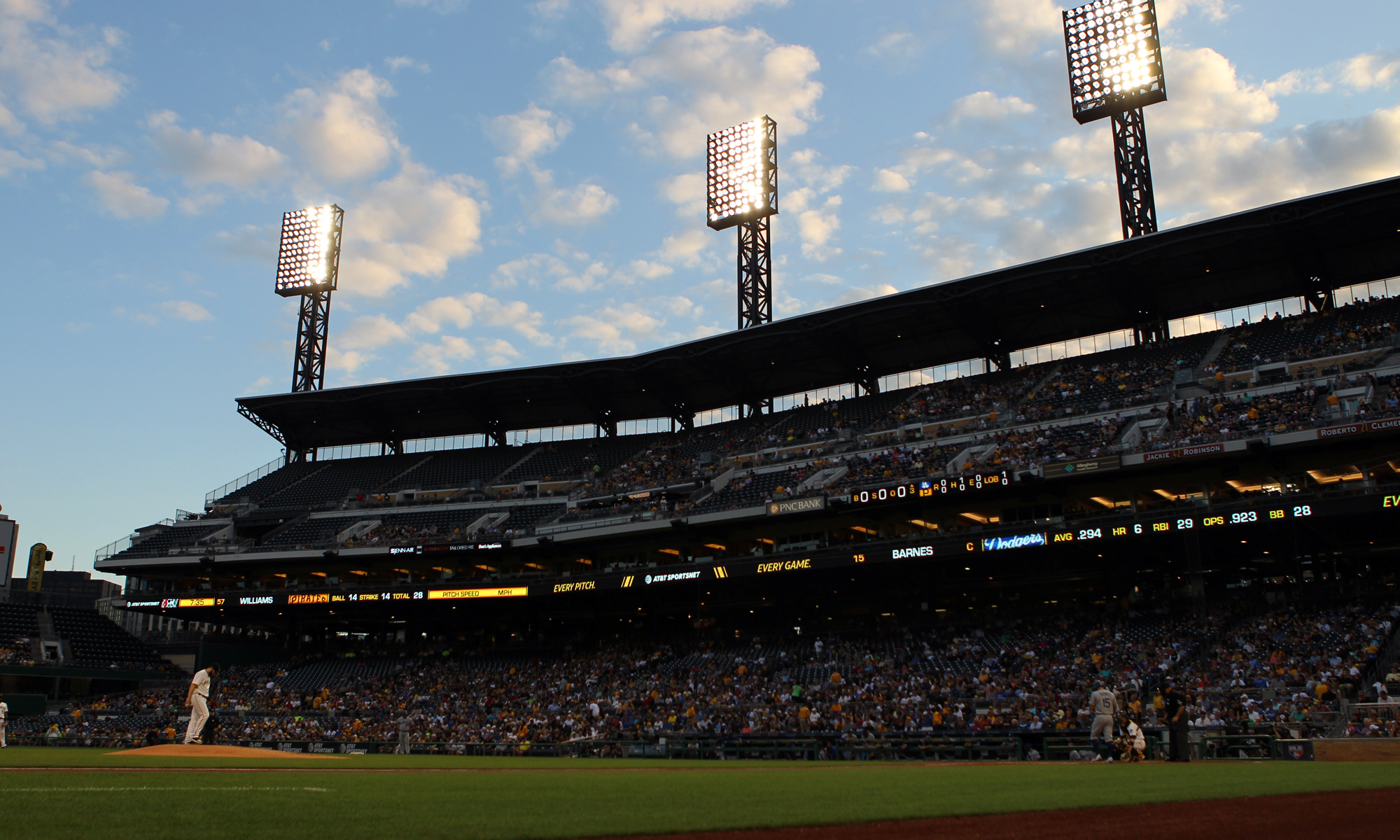 The Pittsburgh Pirates announced on Wednesday night that they have signed outfielder J.B. Shuck to a minor league deal and invited him to Spring Training. They also officially announced the signings of right-handed pitchers Brandon Maurer and Vicente Campos, which were reported earlier today.

Shuck should get a chance to compete for the final bench spot this spring, but will likely serve as outfield depth at Indianapolis.

Ken Rosenthal also reports that the Pirates are still looking at adding an outfielder.