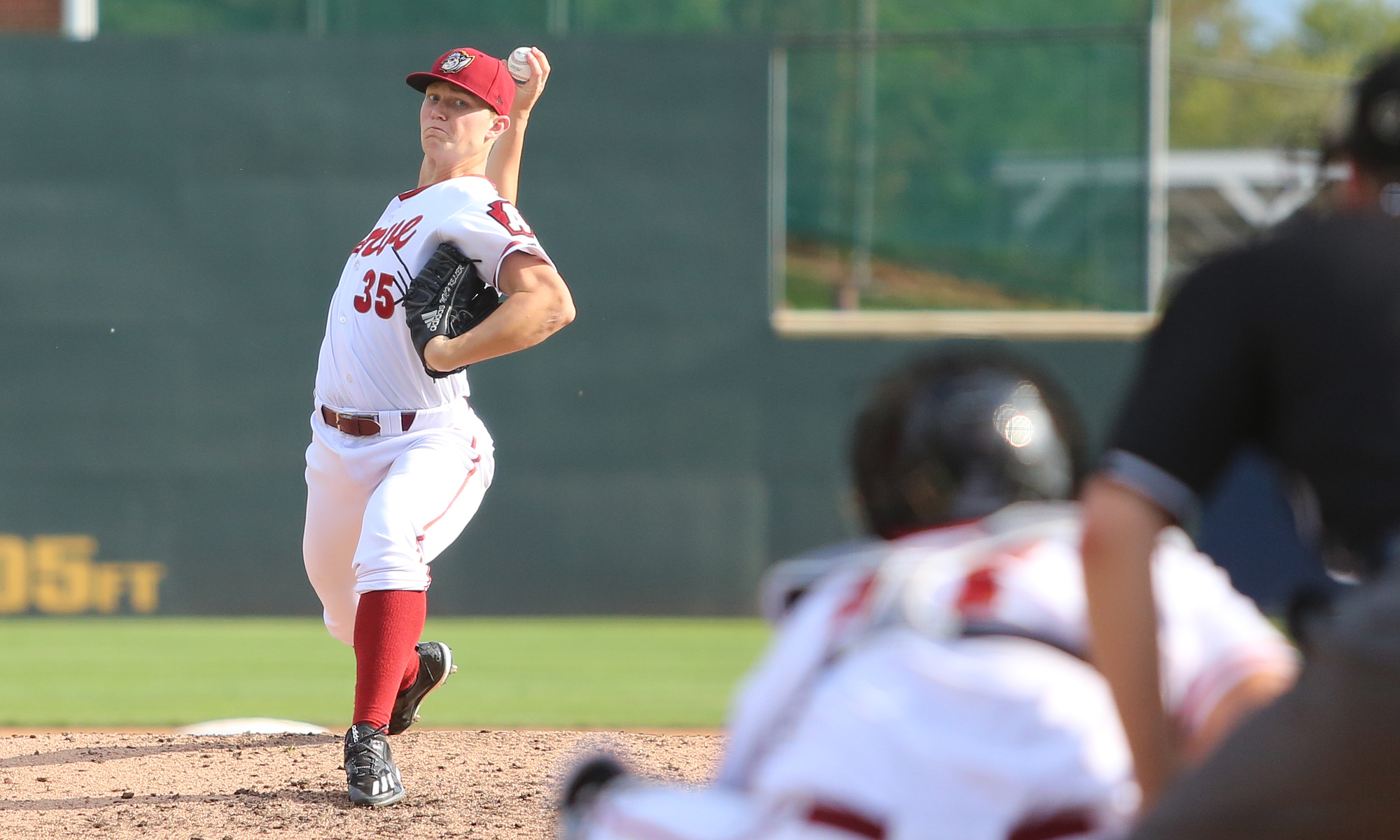 The Pittsburgh Pirates are currently holding their winter mini-camp this week and there were a few surprise no-shows, even though the camp is voluntary for everyone. There is a good reason for four prospects not being at Pirate City right now. Mitch Keller, Nick Burdi, Pablo Reyes and Kevin Kramer have all been sent to the Rookie Career Development Program according to Jonathan Mayo. Only Burdi showed up for the first day of the mini-camp.

The RCDP is an event held for players who either recently made their big league debut, or should in the near future. It’s a three-day event that helps them adjust better to life in the  Major Leagues, covering every aspect from finances, to conduct, to dress codes, to the MLB drug program and everything in between. It’s been held near Washington DC in the past, but it’s been moved to Miami this year.

Not every player is asked to go, so if you see a name missing from the list, don’t look into it too much as a sign. Teams will send between two and four players each year. With the Pirates sending three players this year who have already appeared in the majors, that leaves out some possible 2019 debuts. Keller is expected to make his debut at some point in 2019, while others who don’t debut until September could be asked to attend the 2020 RDCP.