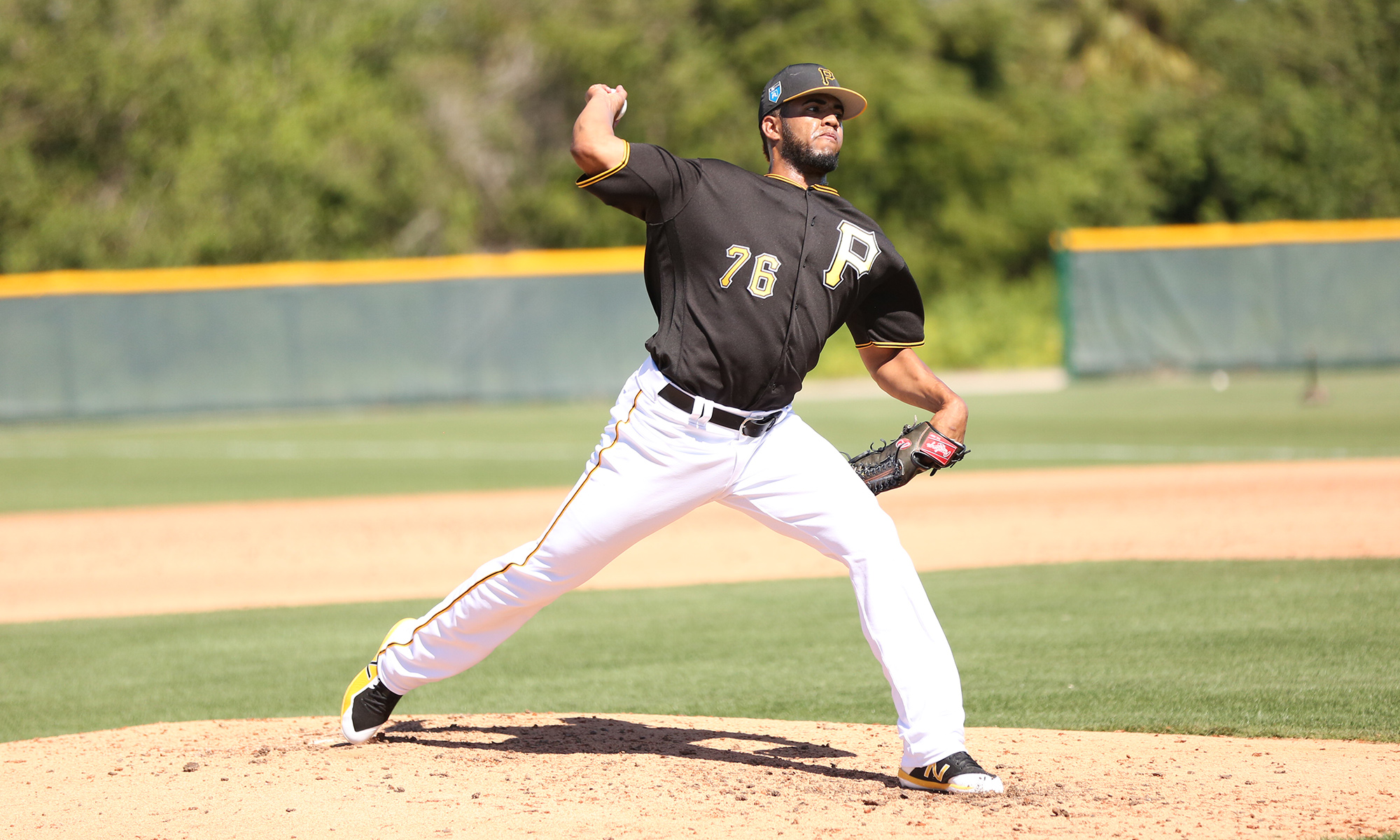 The Pittsburgh Pirates announced on Friday afternoon that right-handed pitcher Dario Agrazal has cleared waiver and he’s been sent outright to Indianapolis. Agrazal was designated for assignment last week when the Pirates picked up right-handed pitcher Aaron Slegers off of waivers from the Minnesota Twins. Agrazal has been given a non-roster invite to Spring Training.

Agrazal has dealt with injuries since receiving a promotion to Altoona in 2017. In his first Double-A start, he strained a right pectoral muscle, which ended his season. During this past season, he dealt with a forearm strain early on, then while pitching in the Arizona Fall League, he suffered a back injury that ended his fall season after just five innings.

The Pirates have one more season before he reaches minor league free agency.