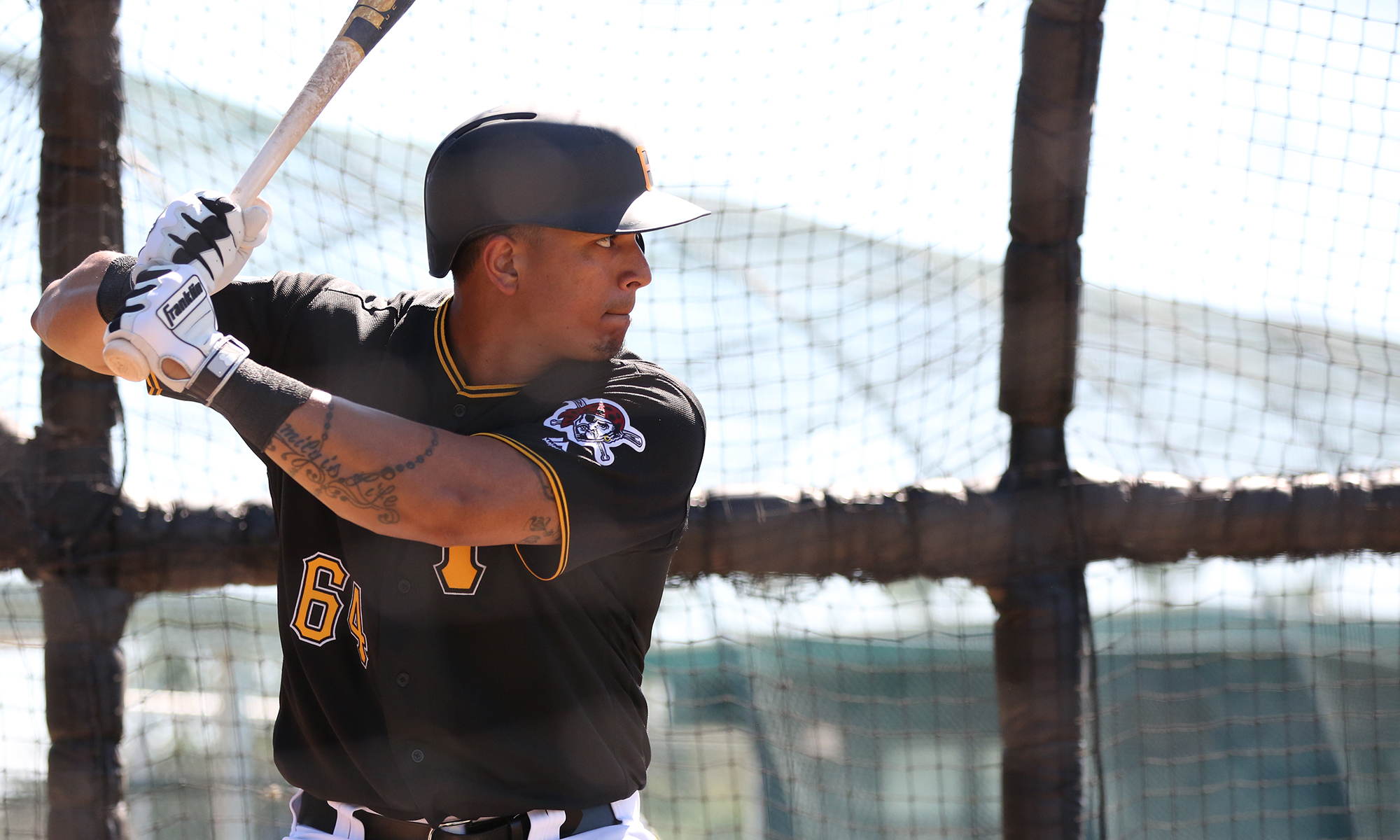 In the Dominican on Tuesday night, Pablo Reyes started in right field and finished the game at third base. He has switched positions during games numerous times this winter, playing six positions total. Reyes went 1-for-4 with a single, walk and a run scored. He has a .248/.341/.331 slash line according to the MLB stats page, though the Dominican league site credits him with one more hit/AB and a .254 average. I believe the latter is correct.

Erik Gonzalez returned to action after a short trip to the U.S. He went 2-for-4 with two singles and his fifth stolen base. Gonzalez is hitting .245 through 26 games, with four doubles, a homer and three walks.

Michael Feliz made his fourth appearance and threw a scoreless inning, retiring the side in order on 12 pitches, while picking up two strikeouts. In 3.2 innings, he has allowed one run on two hits, with no walks and four strikeouts.

In the past we have covered players who were free agents from the Pirates at the end of the season, following them until they sign elsewhere. In some cases they re-sign with the Pirates. We didn’t have anyone who fit that mold this year until last night when Casey Sadler made a start in the Dominican. He went four shutout innings on three hits and two walks, with four strikeouts.

Carlos Arroyo, who is even younger than Barrios and Acuna, finally put a one in the hit column on Tuesday. He singled in his fourth at-bat, breaking an 0-for-22 streak to start the winter season. The 17-year-old second baseman has reached base one other time in his first seven games, getting hit by a pitch.

In Venezuela on Monday night, Jose Osuna announced that he received permission from the Pirates to join the Bravos de Margarita. He then went out and competed in the league home run derby, when he homered four times in the first round, before losing in the second round. Osuna’s specific start up date wasn’t announced, but it will be some time between tonight and the 10th (Monday). Elias Diaz still hasn’t received a start up date from the Pirates, but he expects to play soon.