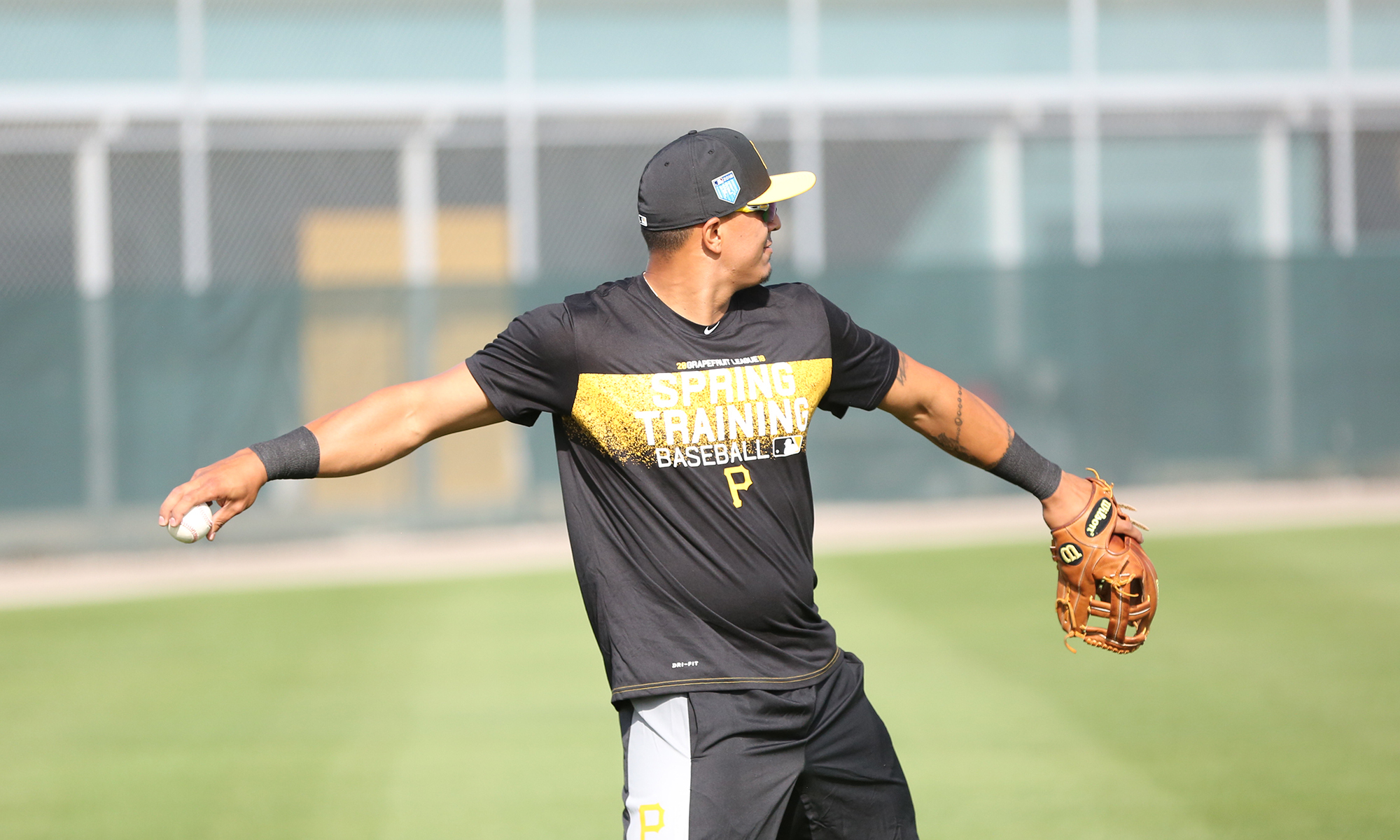 In Venezuela on Wednesday night, Jose Osuna went 1-for-3 with a single, walk and run scored. He is hitting .390/.444/.585 through 11 games. On defense, he has played six games in right field, one in left field and one at first base, with three games as the DH. Each of his last six starts in the field has been in right field.

In Puerto Rico, Jordan Jess made his second start, getting stretched out to three innings in this game. He allowed two runs (one earned) on four hits and one walk, with two strikeouts. Jess has given up a total of seven earned runs over 11 innings. Batters are hitting .326 against him and he has a 9:6 SO/BB ratio.

Bret Helton followed Jess on Wednesday night and allowed a single and a double, but no runs, while recording two outs. A third pitcher stranded both inherited runners. In six appearances this winter, Helton has allowed eight runs on ten hits and seven walks in six innings. He has just one strikeout.