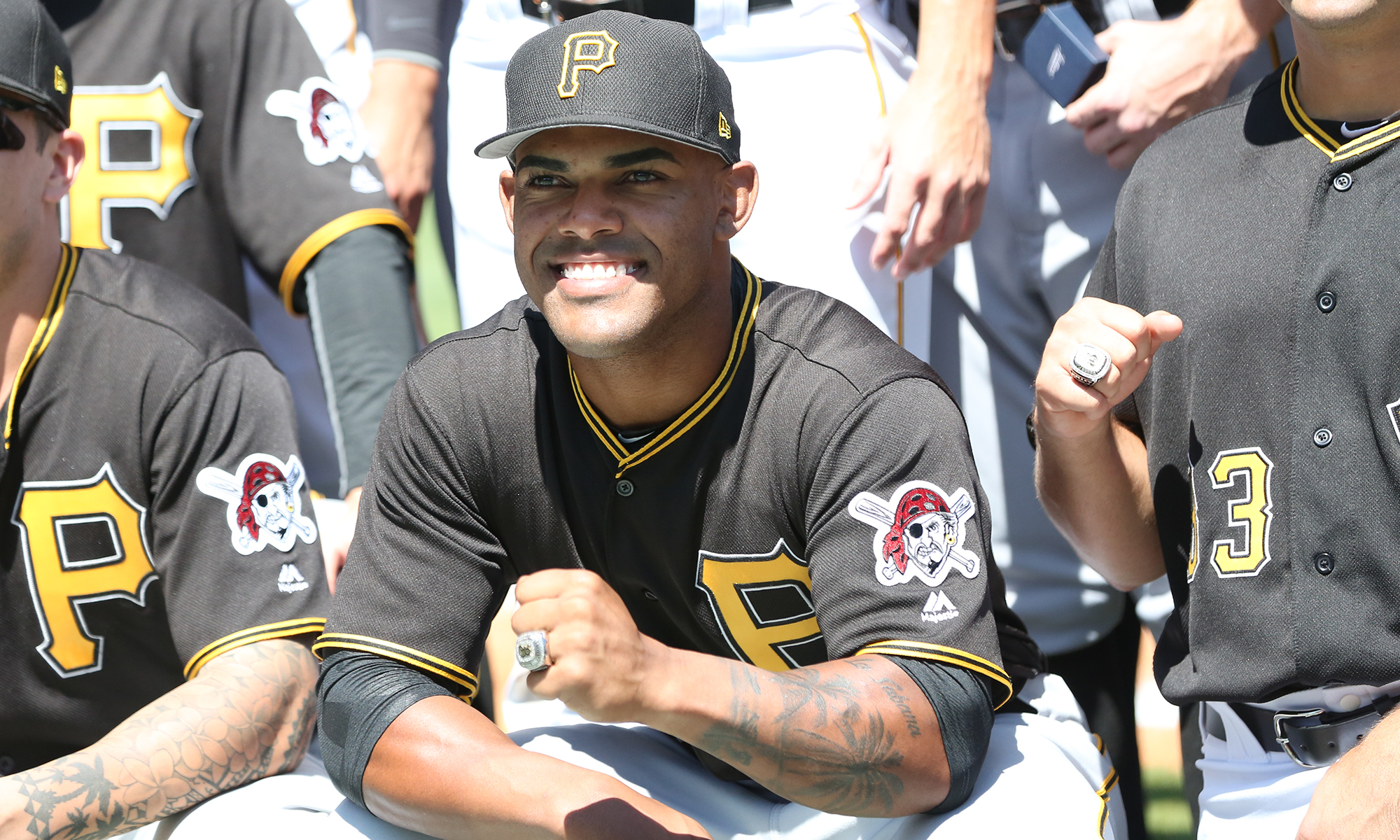 In Venezuela, Elvis Escobar continues his impressive winter on the mound. He’s still getting limited work, but he has been very effective in the role. On Friday, he recorded the final out of the sixth inning, stranding two inherited runners. He stayed on for a scoreless seventh, issuing a walk and picking up a strikeout. Escobar has thrown nine innings over 13 appearances this winter. He has given up one run on five hits and two walks, with eight strikeouts. The last hit he allowed was on October 30th (You’re right to think that might be a misprint, but it’s not).

In Australia on Friday, Robbie Glendinning homered for the second day in a row. He is 7-for-22 in six games this winter, though he also has ten strikeouts already. It should be noted that the Australian League added two teams this year and has been a high offense league recently, so the competition isn’t up to 2016-17 standards, resulting in more runs being scored. The league would be comparable now to competition in the California League, which is where High-A pitchers have to learn to ignore their ERA.

Pablo Reyes played third base and went 1-for-3 with a single, walk and his sixth stolen base. As he nears the end of his winter season (either tonight’s game or Monday is his last), he has a .254/.342/.326 slash line through 40 games.

In Colombia, Francisco Acuna got the start at shortstop while Edgar Barrios had the night off. Acuna went 1-for-3 with a run scored. He is now batting .233/.292/.317 through 19 games.